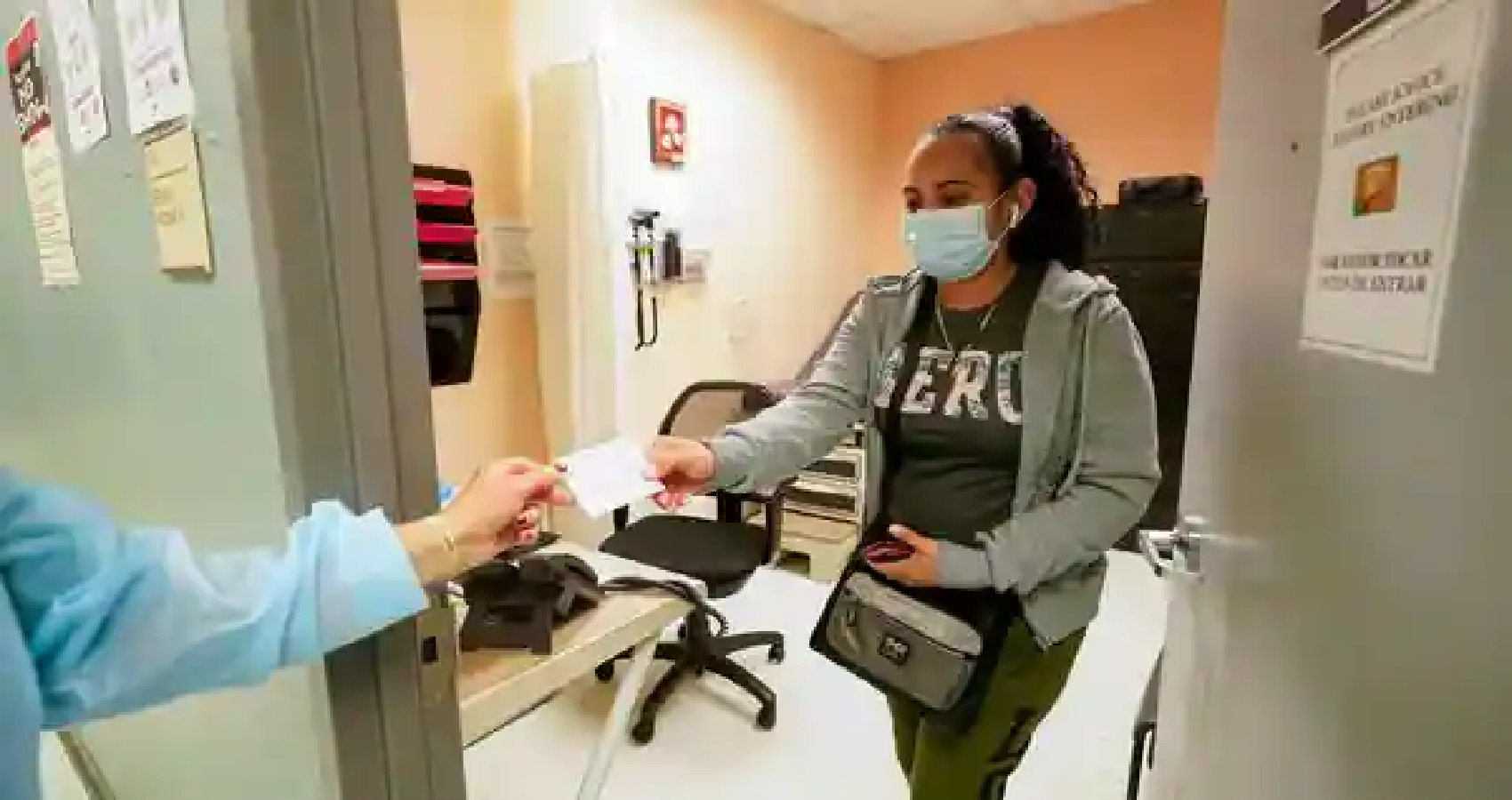 Moderna has stated in a statement issued on May 25th that its vaccine is safe and efficacious among 12- to 18-year olds.The company reported results from its combined Phase 2 and 3 study involving more than 3,700 teens who were randomly assigned to receive either two doses of its COVID-19 vaccine or two doses of placebo. The study was designed to compare results among the teens to those among adults, which led to the company’s current emergency use authorization for its vaccine. Researchers are looking to see if the results among teens are at least as good, and not worse, than those among adults.

And that’s what the company reported. There were no cases of COVID-19 reported 14 days after the teenage study participants received two doses of the shot, compared to four cases among those receiving a placebo, meaning the vaccine was 100% efficacious in protecting against disease. The company said that the vaccine was also 93% efficacious in protecting against even one symptom of COVID-19 disease after one dose.

Moderna is the second company to report COVID-19 vaccine results among teens; in March, Pfizer-BioNTechreported similar safety and efficacy of 100% in its study and received authorization from the FDA for its two-dose shot among teens in May. Both Moderna and Pfizer-BioNTech vaccines are built on mRNA technology, which involves using genetic material from the COVID-19 virus to train the immune system to fight it.

Moderna plans to submit the latest data from the teens to the U.S. Food and Drug Administration to expand the current authorization for its vaccine to children as young as 12 years old.