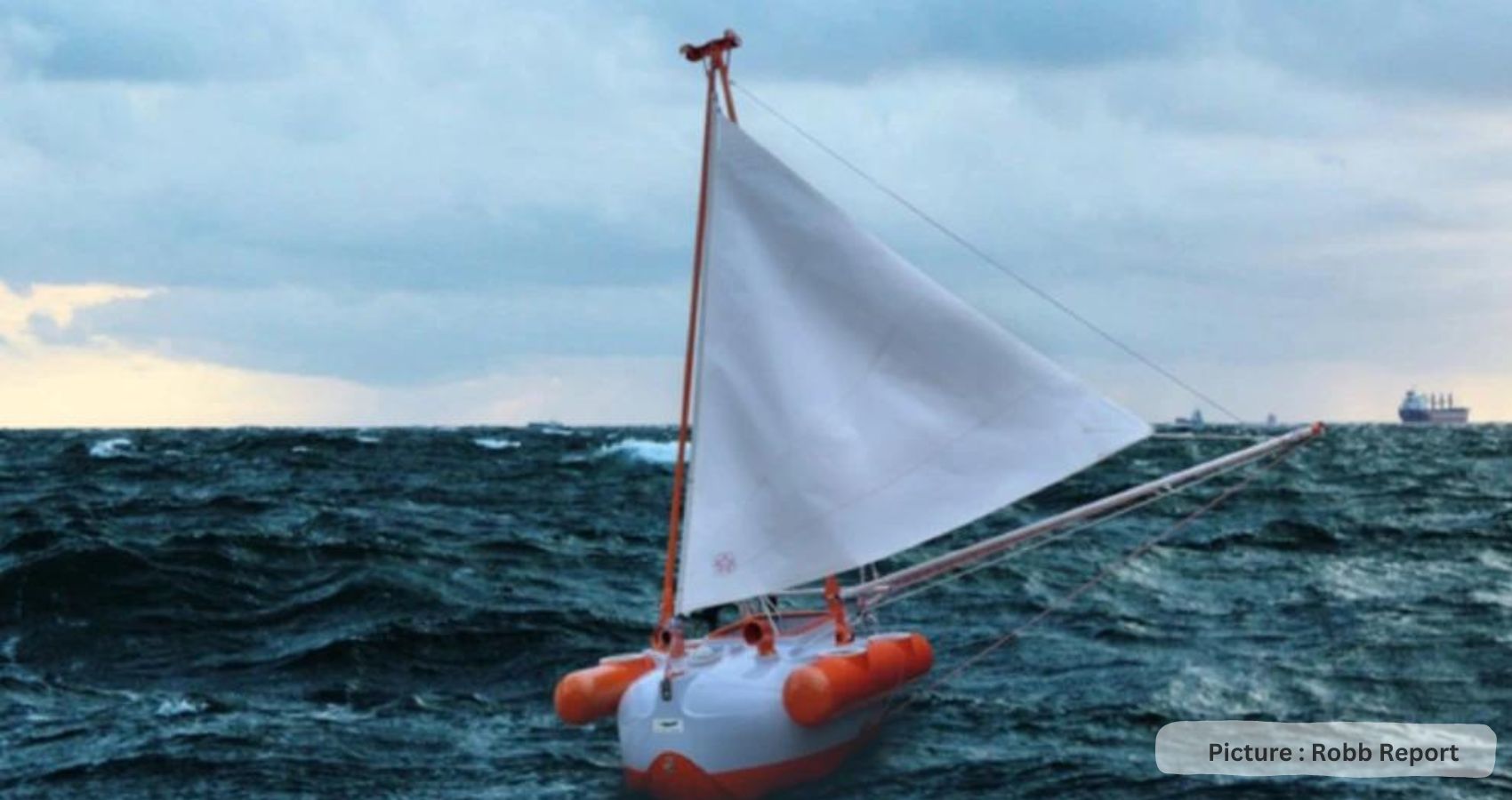 A miniature boat has washed up on a Dorset beach nine months after school pupils in the US helped launch it into the north Atlantic. The boat, named Inspiration and found near Christchurch, was fitted with GPS and air and water temperature sensors as part of an educational project.

Inspiration is part of a project entitled Educational Passages involving the University of Rhode Island’s Graduate School of Oceanography.

It gives students across the US the opportunity to prepare, deploy, and track their own miniboat while learning about ocean currents, weather and technology.

It was tracked near the Scilly Isles, before they received emails from people who had spotted the craft while walking on the Dorset coast.

The project blog said: “For a few days after that, we watched it travel up the English Channel in a zig-zag, which we think has to do with the tide.

“This makes the first voyage of Inspiration a success.”

Among those who came across the beached craft on Avon Beach was Peter Waine who spotted and opened it while walking his dog.

Seeing a letter inside asking any finder to take it to a school, he brought it home to his wife Carly, a teacher at Tiptoe Primary School near Lymington.

She said: “It’s not something you’d usually see in Mudeford.

“I brought it to school to talk to the children about it – they were so excited. It’s been wonderful, we are thrilled.”

The boat also contained a uniform and sports top from the university as well as information about the project and the schools involved.

Mrs Waine has made contact with the university and hoping to arrange a video link up with the US school. “They were really excited that it has landed,” she said.

Inspiration will be relaunched back to sea by the Tiptoe pupils to “continue its travels around the world”, with some items from Tiptoe on board.