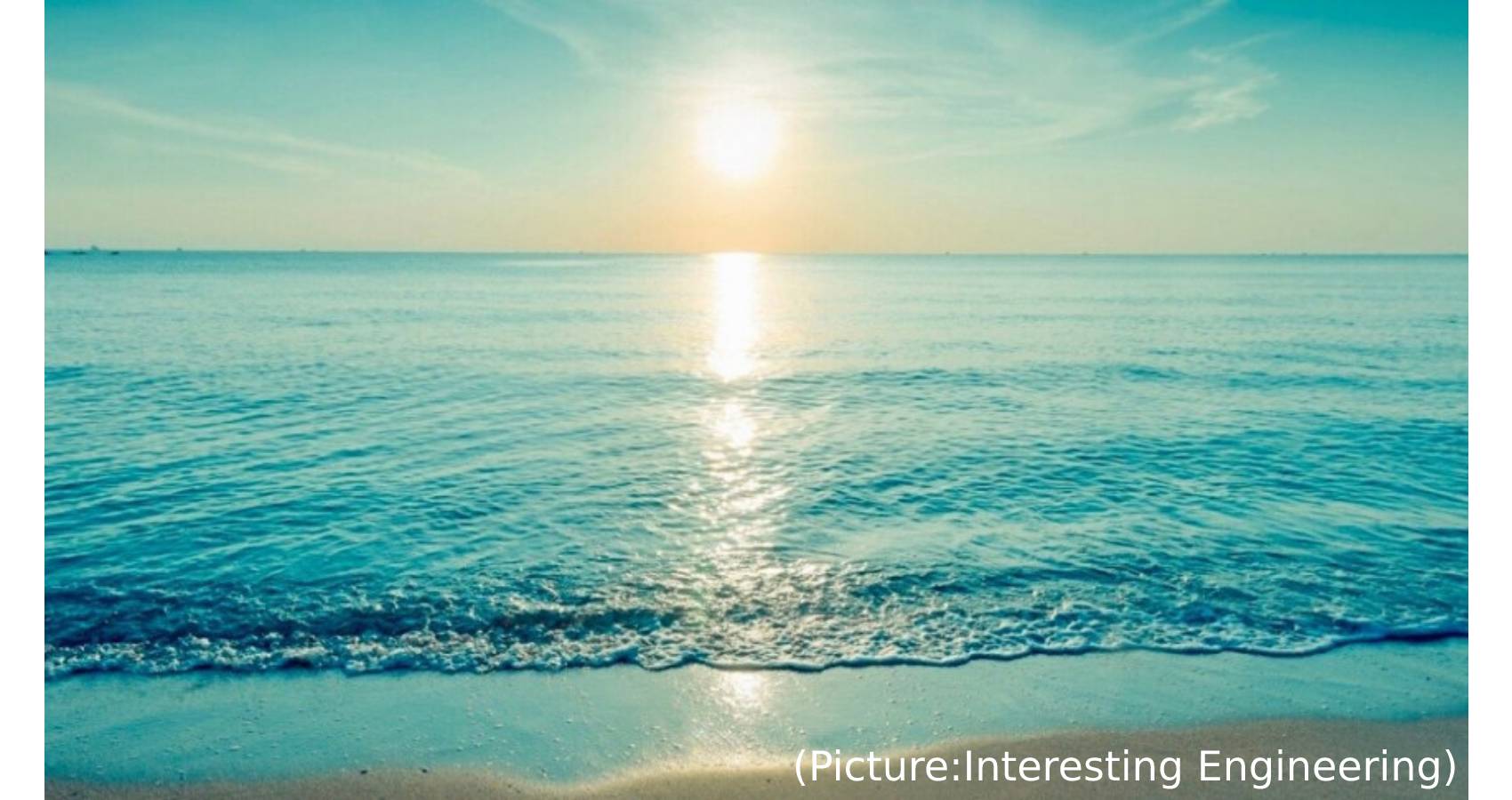 A research team in KICT, led by Dr. Yunchul Woo, has developed co-axial electrospun nanofiber membranes fabricated by an alternative nano-technology, which is electrospinning. This new desalination technology shows it has the potential to help solve the world’s freshwater shortage. The developed technology can prevent wetting issues and also improve the long-term stability in membrane distillation process. A three-dimensional hierarchical structure should be formed by the nanofibers in the membranes for higher surface roughness and hence better hydrophobicity. 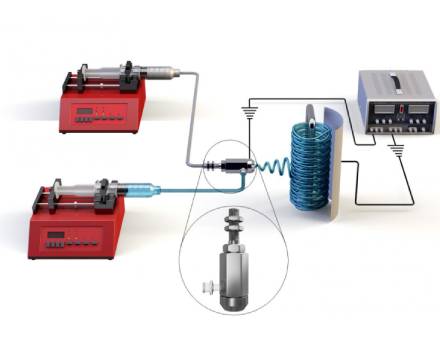 The co-axial electrospinning technique is one of the most favorable and simple options to fabricate membranes with three-dimensional hierarchical structures. Dr. Woo’s research team used poly(vinylidene fluoride-co-hexafluoropropylene) as the core and silica aerogel mixed with a low concentration of the polymer as the sheath to produce a co-axial composite membrane and obtain a superhydrophobic membrane surface. In fact, silica aerogel exhibited a much lower thermal conductivity compared with that of conventional polymers, which led to increased water vapor flux during the membrane distillation process due to a reduction of conductive heat losses.

Most of the studies using electrospun nanofiber membranes in membrane distillation applications operated for less than 50 hours although they exhibited a high water vapor flux performance. On the contrary, Dr. Woo’s research team applied the membrane distillation process using the fabricated co-axial electrospun nanofiber membrane for 30 days, which is 1 month.

The co-axial electrospun nanofiber membrane performed a 99.99% salt rejection for 1 month. Based on the results, the membrane operated well without wetting and fouling issues, due to its low sliding angle and thermal conductivity properties. Temperature polarization is one of the significant drawbacks in membrane distillation. It can decrease water vapor flux performance during membrane distillation operation due to conductive heat losses. The membrane is suitable for long-term membrane distillation applications as it possesses several important characteristics such as, low sliding angle, low thermal conductivity, avoiding temperature polarization, and reduced wetting and fouling problems whilst maintaining super-saturated high water vapor flux performance.

Dr. Woo’s research team noted that it is more important to have a stable process than a high water vapor flux performance in a commercially available membrane distillation process. Dr. Woo said that “the co-axial electrospun nanofiber membrane have strong potential for the treatment of seawater solutions without suffering from wetting issues and may be the appropriate membrane for pilot-scale and real-scale membrane distillation applications.”

The Korea Institute of Civil Engineering and Building Technology (KICT) is a government sponsored research institute established to contribute to the development of Korea’s construction industry and national economic growth by developing source and practical technology in the fields of construction and national land management. This research was supported by an internal grant (20200543-001) from the KICT, Republic of Korea. The outcomes of this project were published in the international journal, Journal of Membrane Science, a renowned international journal in the polymer science field (IF: 7.183 and Rank #3 of the JCR category) in April 2021.