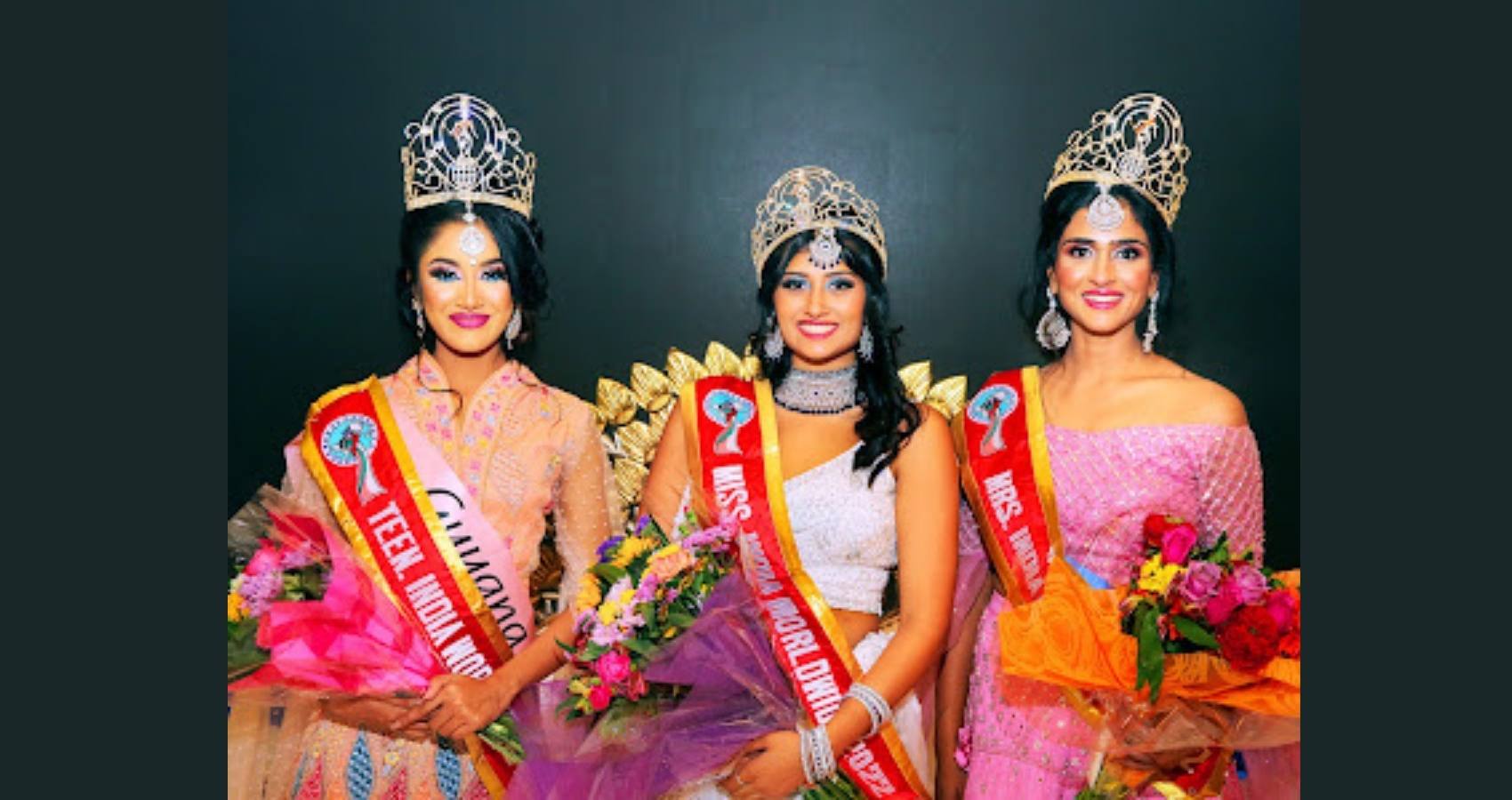 Khushi Patel, a biomedical student from England was crowned Miss India Worldwide 2022 during a glittering ceremony of the longest-running Indian beauty pageant outside of India, on Sunday, June 25th, 2002 at the Royal Alberts Palace in New Jersey, organized by the India Festival Committee (IFC), which has been running the competition for the past 29 years.

Vaidehi Dongre of Michigan was declared the first runner-up, while the second runner-up title went to Shrutika Mane of Australia. The top 12 competitors at the pageant were the champions of other international competitions.

Patel, a biomedical sciences major with a psychology minor, expressed her happiness at having won the Miss India Worldwide 2022 competition. The model, who also has a clothing company, intends to participate in numerous charity events and support developing nations throughout the course of the upcoming year. 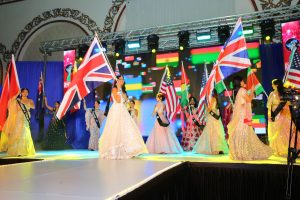 Patel, who is majoring in biomedical sciences and minoring in psychology, expressed her happiness at winning the Miss India Worldwide 2022 competition. The model also has a clothing company, and “intends to participate in numerous charity events and assist third-world countries over the next twelve months,” as reported by the Press Trust of India. Over the next one year, the model, who also owns a clothing store, plans to do a lot of charity events and help third-world countries.

This year’s pageant was hosted three years after the last one, which was held in September 2019 at the Leela Hotel in Mumbai. “Pandemic has changed the way we think and live,” said IFC chairman Dharmatma Saran.

Dharmatma Saran, chairman and founder of the New York based India Cultural Festival (IFC) that organizes the trail blazing Miss India Worldwide, is a pioneer in entertainment, holding Indian pageants and fashion shows in the USA and worldwide.

In 1990, DharmatmaSaran, decided to take the pageant one step further to an international level and started The First Miss India Worldwide Pageant to identify and honor beauties of Indian origin the world over and the show graduated to become the top most international Indian pageant on the earth. “For the first time ever, Asian-Indian communities from all over the world came together in New York for this event,” says Saran with a sense of pride. “To the best of our knowledge, no other ethnic organi¬zation has ever conducted a pageant of this magnitude on an international level.” 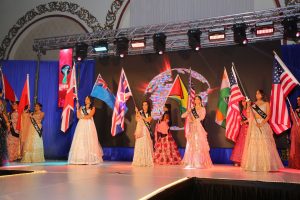 The pageant was an instant success and was acclaimed as “the most glamorous Indian function in the world.”

The annual pageants started in a basement in New York in 1980 with the first ever Miss India New York and Miss India USA, has evolved and expanded, nowincorporating and having membershipfrom over 40 countries, that promote Indian heritage and providing a platform for people of Indian origin to unite and showcase their talents, skills and beauty.

The pageants aim to honor achievement, to celebrate our culture in many ways, among them, the ability to meet people, make friends, to respect and be respected, to continually strive to improve standards, and to live a life as close to the laws of nature.

The IFC selects distinguished local organizations in various parts of the world and authorizes them to conduct national pageants in their respective countries. The India Festival Committee, started in 1974 in a most humble way, has come a long way. While seeking to collaborate with internationally reputed groups, Saran joined hands with the Times of India group’s Femina that runs the beauty pageants in India until 1997.

Most of these women have set their sights on professions like medicine, public relations and the law. The contest gives them a chance to take a detour and explore their Indian identities through colorful Indian attire and dance. Many of them have set their eyes on Bollywood and Hollywood, and participating in the pageants is a stepping stone for many to climb up the ladder in the world of fashion, silver screen, politics and charity. 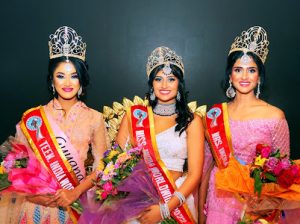 Saran has become an internationally well-known leader in promoting pageantry around the world. Support came from most unexpected quarters. Noted actress, social worker, feminist and leader, Shabana Azmi, who is known to blast all beauty pageants, endorsed Saran’s show as noble as it helped funds for the deserving children.

“The IFC motivates andguides its winners and contestants to take up charitable causes. Many of our past winners have raised substantial amount of money for various charities, especially for handicapped children,” says Saran.