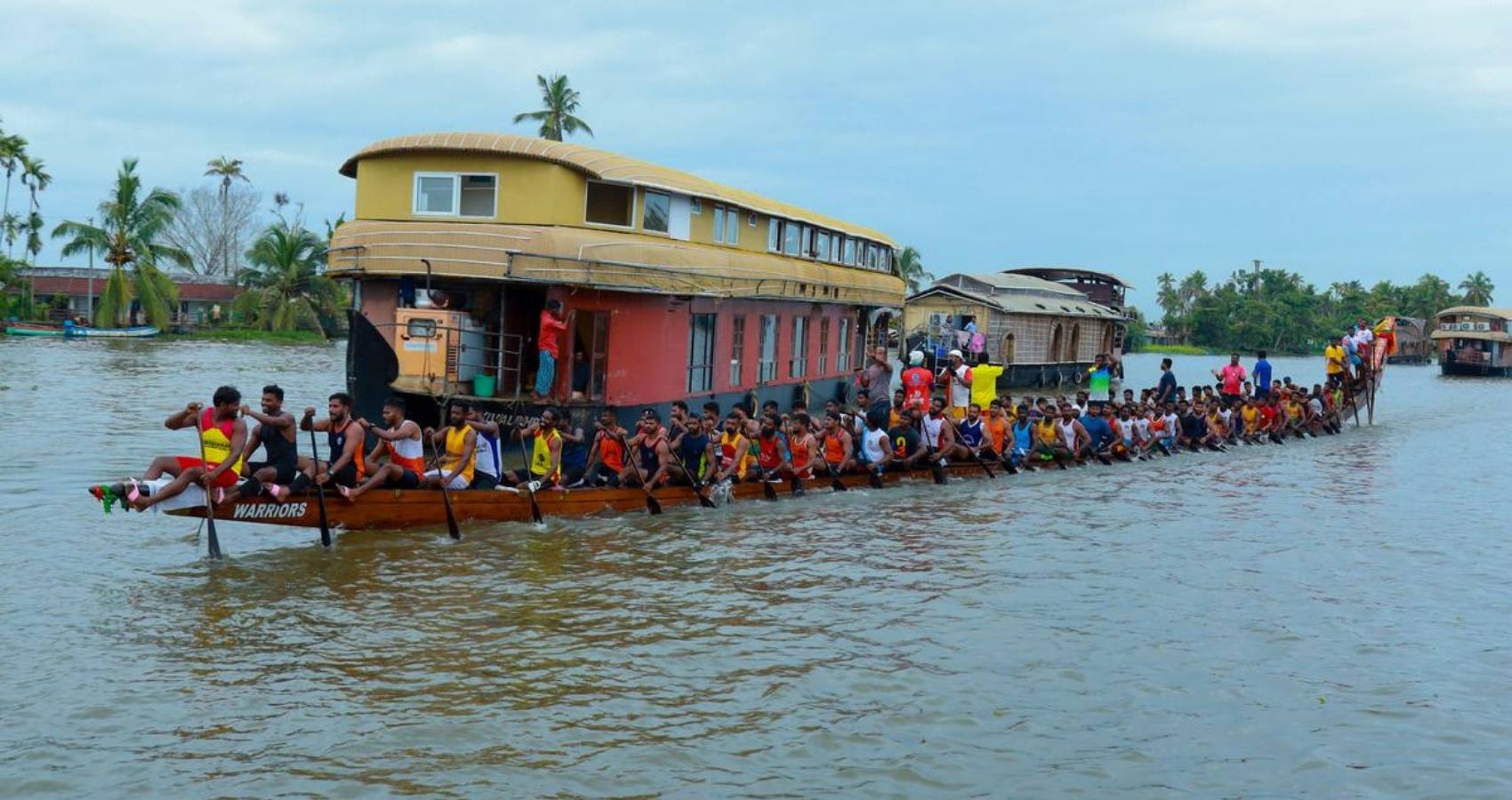 The Kerala tourism department and Ahemedabad in the state of Gujarat have been elavated over TIME magazine shortlist as among the 50 extraordinary destinations in the world to explore in 2022.

Kerala’s Tourism minister Mohammed Riyaz told media persons that the recognition is a result of the hard work of the tourism department and the new policies and programmes in the sector. 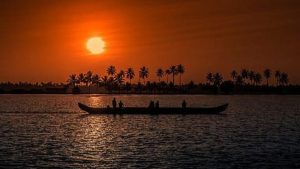 Kerala is ranked ninth in the “World’s Greatest Places 2022” list as an eco-tourism spot. The US magazine wrote that Kerala has spectacular beaches and lush backwaters, temples, and palaces and is known as ‘God’s Own Country’ with good reason.

The new project of the tourism department ‘Karavan Meadows’ also finds a mention in the TIME magazine report which is considered by the department as a recognition of its caravan tourism project.

The magazine said that just like the houseboat tourism promoted by the state, caravan tourism is also expected to follow suit with a similar promise of sustainable tourism.

TIME magazine introduced the World’s Greatest Places of 2022 and said, “As persistent as the challenges of life in 2022 is the hope that understanding and human connection can be found through travel. So, with much of the global population now vaccinated against COVID-19, world travellers are again hitting the road—and the skies. The hospitality industry is reopening and excited to safely welcome them and revitalize local communities.”

TIME described Kerala as ‘one of India’s most beautiful states.’ “With spectacular beaches and lush backwaters, temples, and palaces, it’s known as “God’s own country” for good reason,” TIME magazine’s poignant description of the state reads.

It described Ahmedabad as India’s first UNESCO World Heritage City, and a city which “boasts both ancient landmarks and contemporary innovations that make it a mecca for cultural tourism, from the serene Gandhi Ashram that sits on 36 acres on the banks of the Sabarmati River to Navratri, a vibrant nine-day celebration (this year from Sept. 26 to Oct. 5) billed as the longest dance festival in the world.”