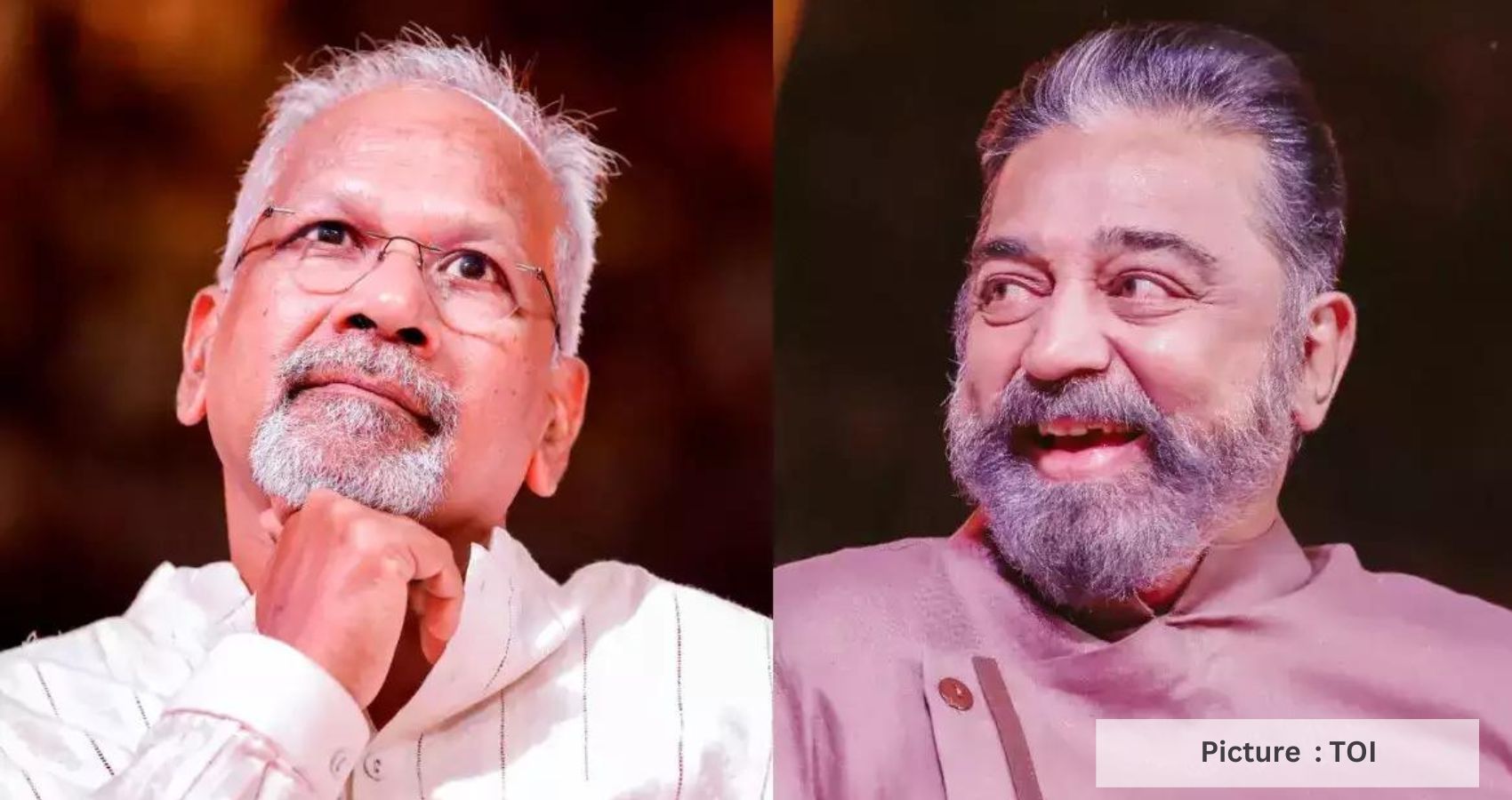 (ANI) Two megastars Kamal Haasan and Mani Ratnam are all set to join hands for a film, after 35 years! On the occasion of his birthday, Kamal Haasan took to social media to announce the news (Twitter @iKamalhaasan)

The movie ‘KH 234’ will be out in theaters in 2024. It is being produced by Kamal Haasan, Mani Ratnam, R Mahendran, and Siva Ananth under their respective banners Raaj Kamal Films International and Madras Talkies.

A. R. Rehman will be composing the music for the film. Interestingly, this is the first time that the power trio is collaborating on a project. A.R. Rahman has been working with Mani Ratnam, however, the music maestro has not done a project with Kamal Haasan in a very long time.

Mani Ratnam and Kamal Haasan last worked 35 years ago in ‘Nayakan’. The film was released in 1987.

Talking about other projects, Kamal Haasan was last seen in the blockbuster movie ‘Vikram’ which did a worldwide business of over Rs 400 crore.

He also resumed shooting his upcoming film ‘Indian 2’ in August this year.

The film’s shoot came to standstill in 2020 after a crane collapsed on the set during the shooting of the film near Chennai, leaving 3 dead and 10 injured.

Talking about the second part, the makers are all set to begin the post-production work of the film which was shot simultaneously with ‘Ponniyin Selvan 1’ unlike ‘Baahubali’ and ‘KGF’.

The film is all set to hit the theatres in the summer of 2023. The final release date of the film is still awaited.