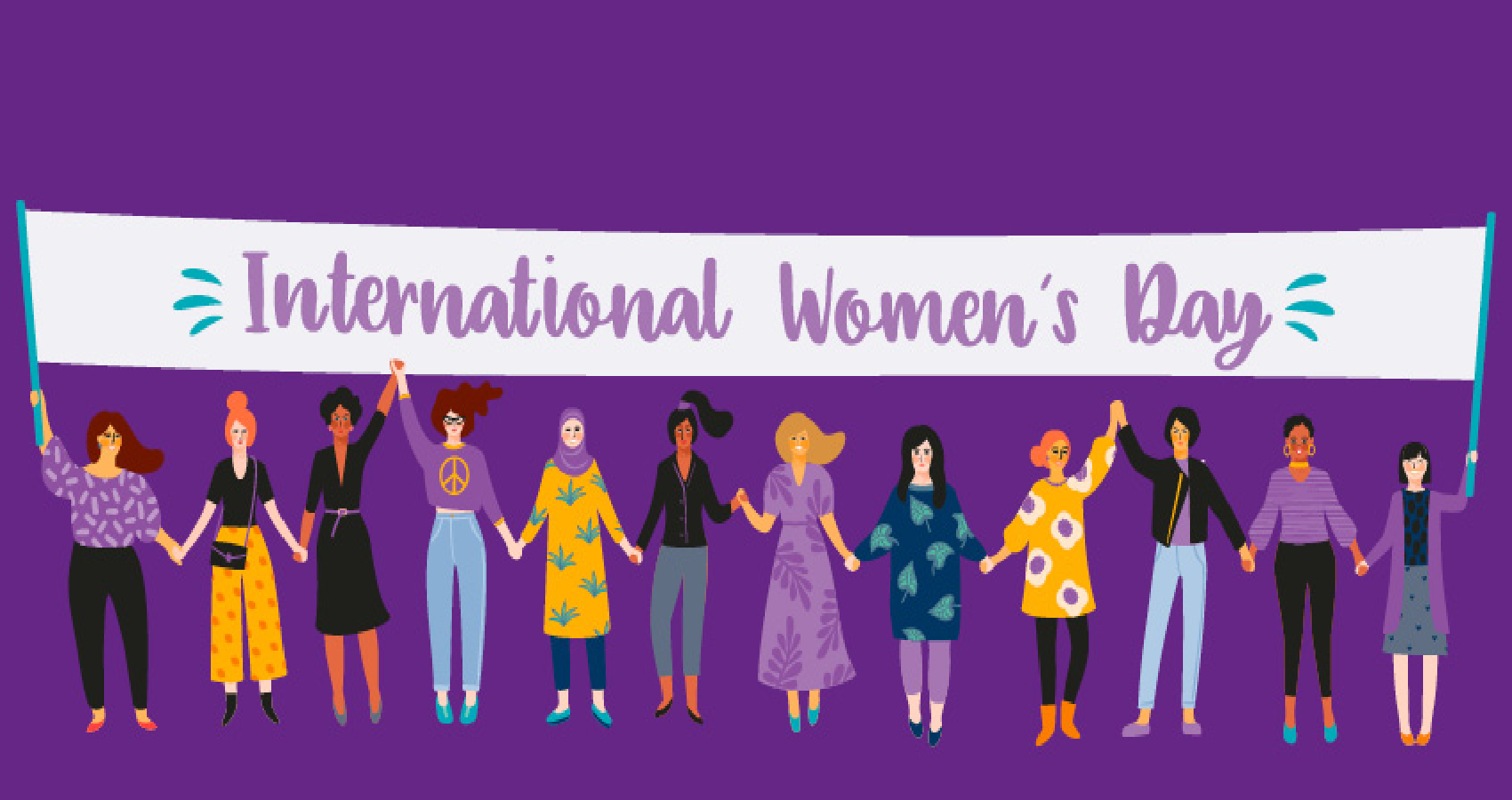 Among the greatest gifts with which I have been blessed were parents who instilled in me a deep-rooted sense of identity, and the unequivocal belief that there was no difference between what a boy and a girl could achieve.

This assurance sustained me while growing up, as the tenth child out of twelve wonderful siblings, and through the numerous times when it was suggested by others that I would never succeed, simply because I was black, poor and female.

When I set out on my career in law, a mere 3% of the profession were women, and less than 0.01% were black women. Given my background, few expected that I would one day become the first woman in 700 years to serve as Her Majesty’s Attorney-General for England and Wales.

We have come a long way since then, and today – thanks in a large part to sustained advocacy efforts over the years – there is encouraging progress in terms of gender equality in the Commonwealth.

Almost half the lawyers in the UK are women now. In the Commonwealth, a girl is just as likely to attend primary school as a boy, while on average, 56% of women participate in the labour force, and they make up the larger part of the informal sector.

To date, 13 member countries have achieved 30% or more female members of parliament, while ten have 30% or more ministers who are women. The Commonwealth Secretariat continues to work diligently alongside member countries through programmes that encourage women’s participation in politics to build on success already achieved.

However, there remains much progress to be made on several key indicators. Currently, only one in five Commonwealth parliamentarians is a woman, and only three Commonwealth countries have achieved gender parity in parliament. Women are still vastly under-represented in leadership positions in the science, academic and private sectors.

Furthermore, in an era where digital technology is becoming increasingly the norm, women in poorer countries face a ‘double digital divide’, being 14% less likely than men to own a mobile phone. In practical terms, this means that there are 200 million fewer women who can readily access this technology to find information or manage money online.

Other underlying systemic inequalities continue to be remarkably persistent, including the distressing prevalence of violence against women and girls, which remains high throughout the Commonwealth and across the world, despite the advances there have been in women’s economic status, leadership and agency.

A year into the global pandemic, it is clear that besides economic and social shocks, the consequences of COVID-19 are also exacerbating existing gender inequities.

In addition to rising cases of domestic violence, reports show that women have been losing their jobs at a greater rate than men, despite making up a smaller proportion of the formal labour force. Meanwhile, the burden of unpaid care work is being borne disproportionately by women.

Research indicates that women are overly represented in sectors and industries expected to decline because of COVID-19, such as education, accommodation and food services, wholesale and retail trade, arts and recreation, and public administration. Similarly, women-owned micro, small and medium enterprises which rely on tourism have also been affected, because of greatly reduced travel and visitor arrivals in most Commonwealth countries.

Notably, throughout this crisis, I have been impressed by the leadership demonstrated by female heads of government in the Commonwealth. Prime Ministers Mia Mottley of Barbados, Sheikh Hasina of Bangladesh and Jacinda Ardern of New Zealand have all been rightly lauded for their able handling of the crisis, marked by coordinated action as well as compassion.

However, this also draws our attention to how few women hold these positions of leadership, underlining the need for politics and government to reflect more fairly and inclusively the societies they represent and serve.

This International Women’s Day, the Commonwealth Secretariat is highlighting ways in which it engages to challenge the gender inequalities that continue to hold back the economic, social and leadership potential of half of the world’s population.

The Commonwealth Secretariat has launched a social media campaign #SheLeadsTheWay, which aims to recognise women leaders across the Commonwealth, during COVID-19 and beyond.

On 5 March, we celebrated women’s contributions to ocean science in a virtual event featuring women from across the Commonwealth who are challenging gender norms through their work in ocean industries.

On 8 March, another virtual panel will put a spotlight on women’s leadership in responding to COVID-19 and charting an equitable recovery.

There remains much more to do to achieve gender equality in the Commonwealth, and in order to deliver Goal 5 of the Sustainable Development Agenda. As the full impact of the COVID-19 pandemic on inequality emerges, laws and policies to support women’s empowerment are needed more than ever before, and it is vital that we should not be diverted from this priority by other competing demands during these times of crisis.

(The author is the sixth Commonwealth Secretary-General and the first woman to hold the post.)