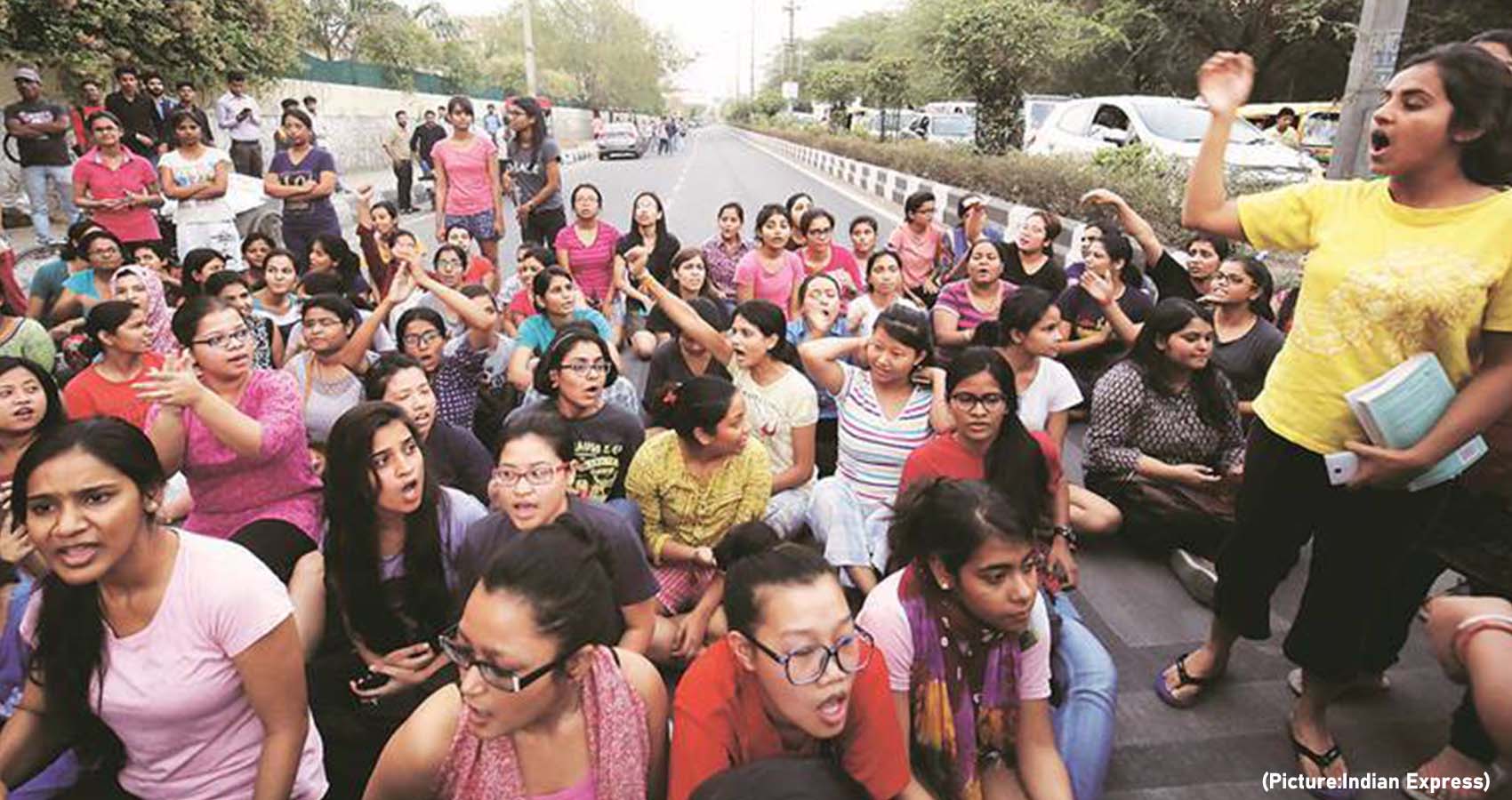 American universities are generally held in high esteem around the world, according to a spring Pew Research Center survey in 16 advanced economies. A median of 59% of adults across these societies describe American universities as either the best in the world or above average relative to those in other developed nations.

Even so, the number of foreign students studying in the United States fell sharply during the 2020-21 academic year according to recently released data from the Institute of International Education, likely reflecting the ongoing effects of the coronavirus pandemic. 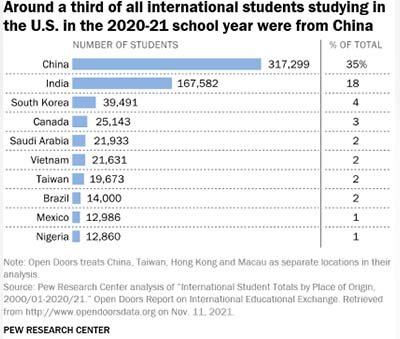 Fewer than 1 million foreign students enrolled for either online or in-person classes at U.S. universities in the 2020-21 school year, comprising 4.6% of total enrollment at American higher educational institutions. That not only marks a 15% year-over-year decrease from the 2019-20 school year, but also marks the first time since 2014-15 that fewer than a million international students have enrolled at U.S. institutions.

China remained the leading place of origin for international students, with 35% of all international students in the 2020-21 school year hailing from the country. The second most common place of origin was India (18%), followed by South Korea (4%) and Canada (3%). Some of these countries also experienced the largest year-over-year decreases in the number of students who enrolled at U.S. institutions. The largest such percentage decreases occurred in South Korea (-21%), China (-15%) and India (-13%).

The overall decrease in the number of foreign students in the U.S. in 2020-21 was driven by sizable reductions in first-time students coming from abroad – in many cases due to border closings, flight cancellations or other challenges caused by the COVID-19 pandemic.

Even before pandemic, increase in Chinese students had slowed

While the number of Chinese students studying in the U.S. fell sharply in the 2020-21 school year, their growth rate had slowed dramatically even before the pandemic. The slowdown followed years of sharp growth.

Though the exact reasons for the slowdown in Chinese students are unclear, some may find the U.S. a less desirable place to study abroad. Some observers, including the president of Columbia University, have raised concerns that tense bilateral relations between the U.S. and China are damaging American universities’ ability to attract top academic talent, particularly from China. Still others have pointed to policies put in place during the Trump administration to restrict Chinese students studying in certain fields or even revoke their visas. 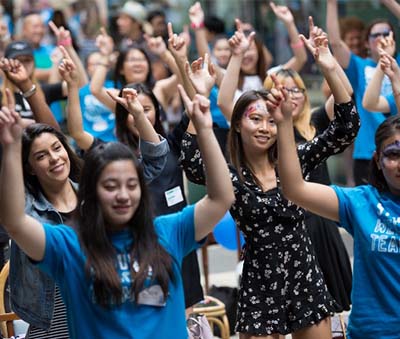 Chinese students paid an estimated $15 billion in tuition at U.S. colleges in the 2018-19 year. Still, the American public is open to limiting their presence in U.S. academia. A majority of Americans (55%) support limiting Chinese students studying in the U.S., even as a broad majority (80%) say it’s good for U.S. colleges and universities to accept international students in general, according to a February Pew Research Center survey.

Partisan differences are pronounced, too. A majority of Republicans and independents who lean toward the Republican Party (69%) support limiting Chinese students while 56% of Democrats and Democratic leaners are opposed.