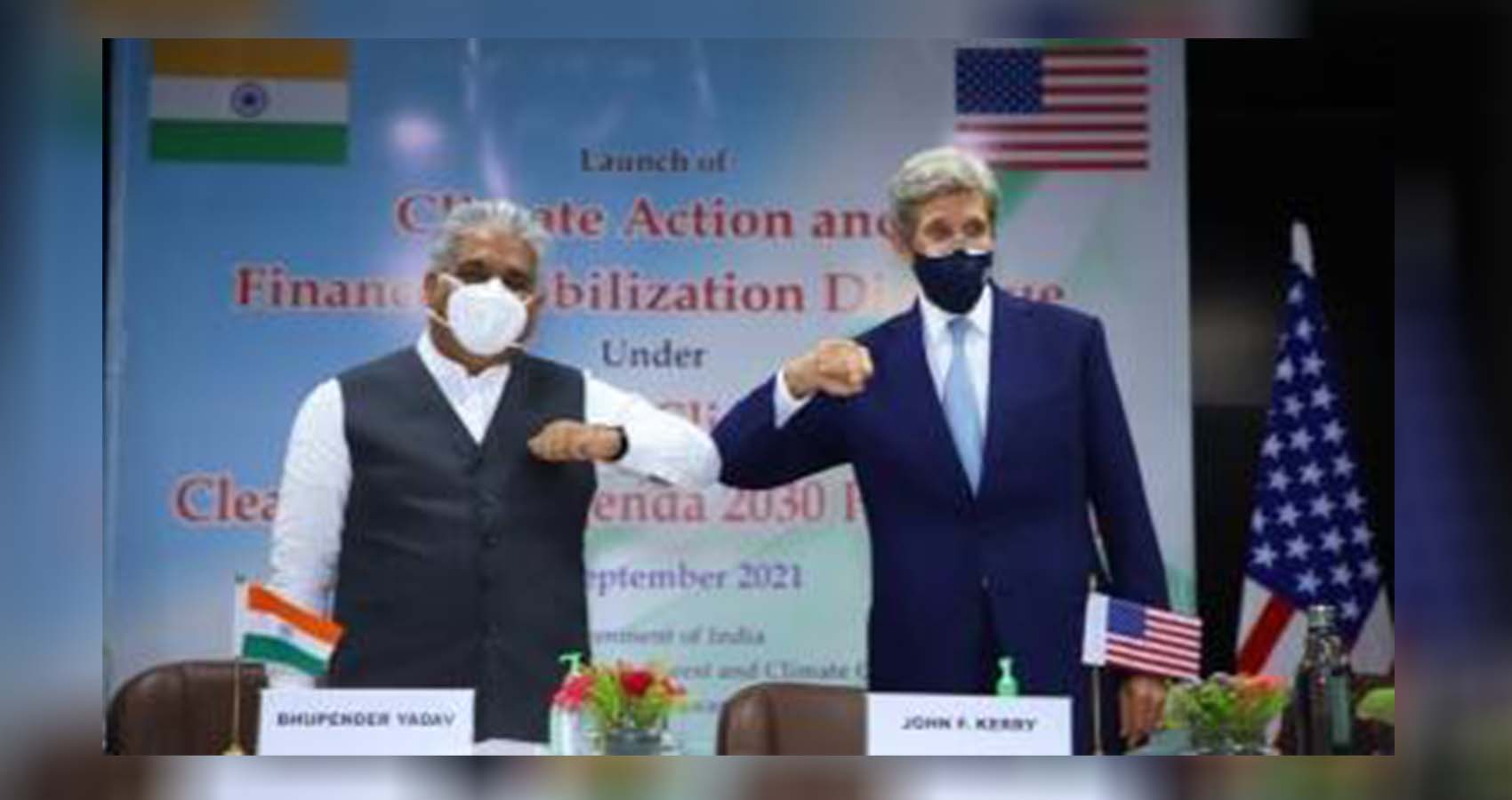 India’s Environment, Forest, and Climate Change Minister Bhupender Yadav on Monday had a telephonic call with US Special Presidential Envoy for Climate, John Kerry where the two of them discussed wide range of issues including India’s ambitious climate action targets announced during the COP26. 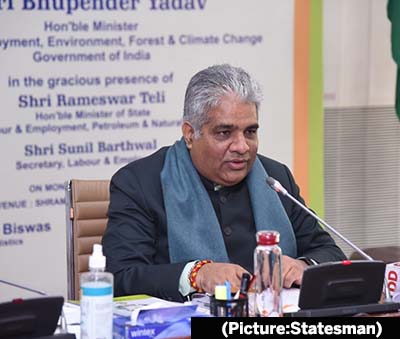 Both the leaders discussed taking forward the India US Climate Action and Finance Mobilisation Dialogue (CAFMD) through the four identified pillars, Climate Ambition, Finance Mobilisation, Adaptation and Resilience, and Forestry, a statement from the Environment, Forests and Climate Change Ministry said.

Yadav highlighted the importance and need to focus on L.I.F.E i.e., Lifestyle For Environment, the one-word campaign championed by Prime Minister Modi at Glasgow during the high-level segment at the annual climate change summit COP26.

The leaders also discussed the upcoming meeting of the Major Economies Forum (MEF), the statement said.

The US on November 10 had joined the International Solar Alliance (ISA) as the 101st member country. Kerry had signed the framework agreement of the ISA to catalyse global energy transition through a solar-led approach.

Prior to it, on September 13, Yadav and Kerry had jointly launched the CAFMD, which is one of the two tracks of the India-US Climate and Clean Energy Agenda 2030 partnership launched at the Leaders’ Summit on Climate in April 2021 by Prime Minister Modi and US President Joe Biden.