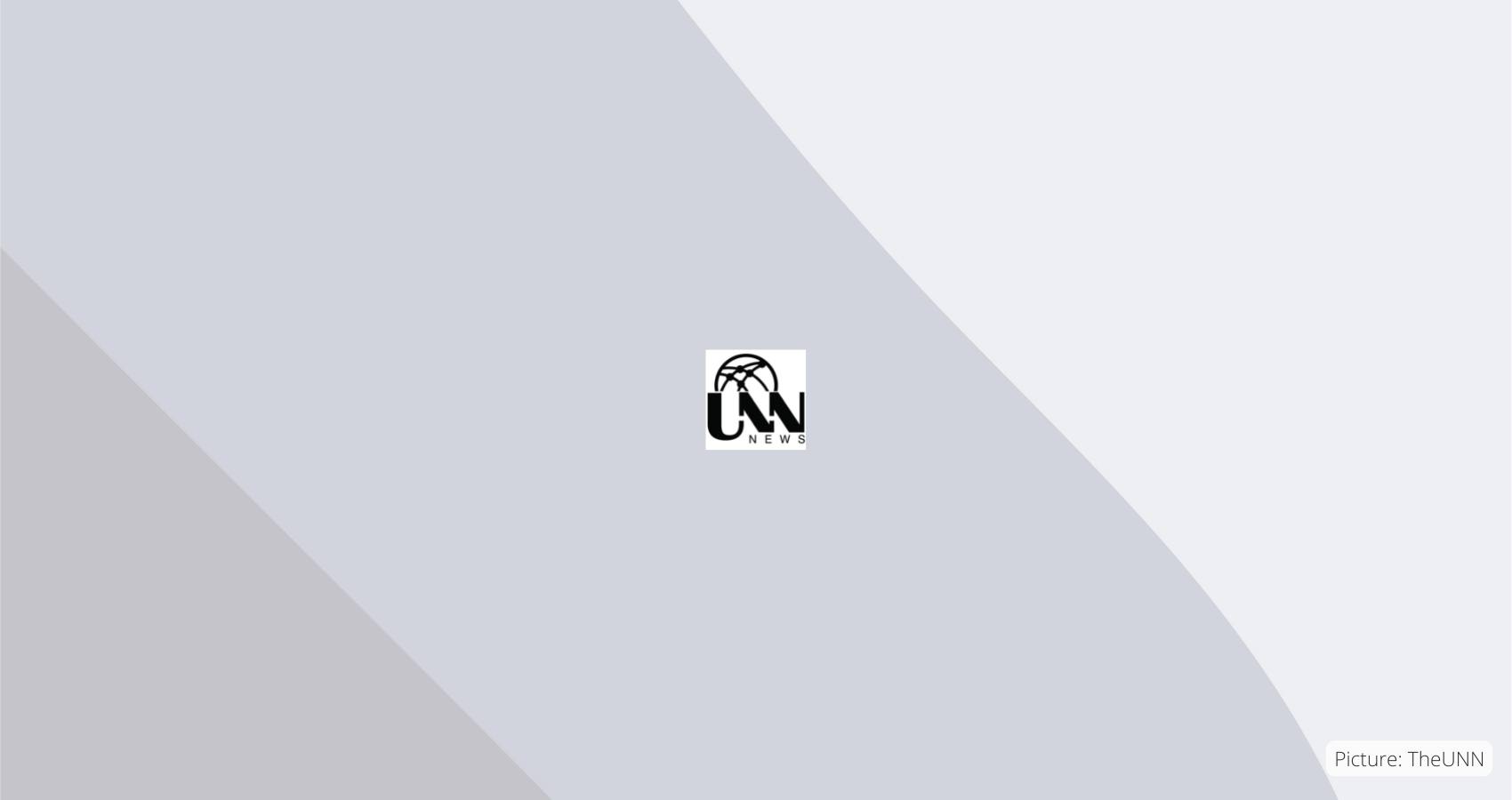 The Indian Nurses Association of New York (INANI), the voice and representative organization of Indian professional nurses in New York State, has received a grant from New York State for its work against discrimination and hatred against Asian Americans.  The grant amount is ten thousand dollars. The INANY leadership is proud stand behind this grant as a recognition and acknowledgment of the services this professional organization of nurses has rendered over the years and its ability to effectively influence the communities it represent.

Asians in America have been subjected to a great deal of discrimination and hate violence since the start of the Covid pandemic.  Similarly, the University of Southern California’s Center for Economic and Social Research’s Understanding Coronavirus in America survey reports that Asians experience mental illness at a higher level than other social groups consequent to the beginning of the pandemic.

A recent survey by Pew Research Center finds that 63 per cent of Asian Americans say that violence against Asian Americans in the US is increasing.  Dr. Anna George, the Association’s current president said “At a time when there is a need to take evidence-based measures to alleviate this problem or address the hate, violence, and discrimination experienced by Asian Americans and Asian immigrants, INANY is ready to step forward in partnership with other community service organizations of interest”.

About 2.1 million, about 11 per cent of New York State’s population are Asian Americans.   It is nicknamed the ‘model minority’ because it generally stands ahead of all other social groups due to educational attainment, socioeconomic success, representation in managerial and professional occupations and household income.

The stereotype has also created consequences.  The poor and helpless are often ignored, misunderstood or left unaccounted for.   The reality is that those who suffer from poverty, linguistic isolation and overcrowded housing are invisible behind the big headline of ‘model minority’.   The Asian American Pacific Islander Community Fund is included in the New York State budget to address this plight.

Dr. George explained that the project of INANY Grant will be implemented in collaboration with the Coalition for Asian American Children and Families.   A committee of professional nursing leaders including Dr. Soleymole Kuruvilla, Dr. Shyla Roshin, Paul D Panakal, Dr. Ani Jacob, Grace Alexander, Aleyamma Appukkuttan, Jessy James,  Jincy Chacko and Dr. George who have rendered selfless services in the society has been formed for the project.  She emphasized that the project will have completed its implementation in March 2023.