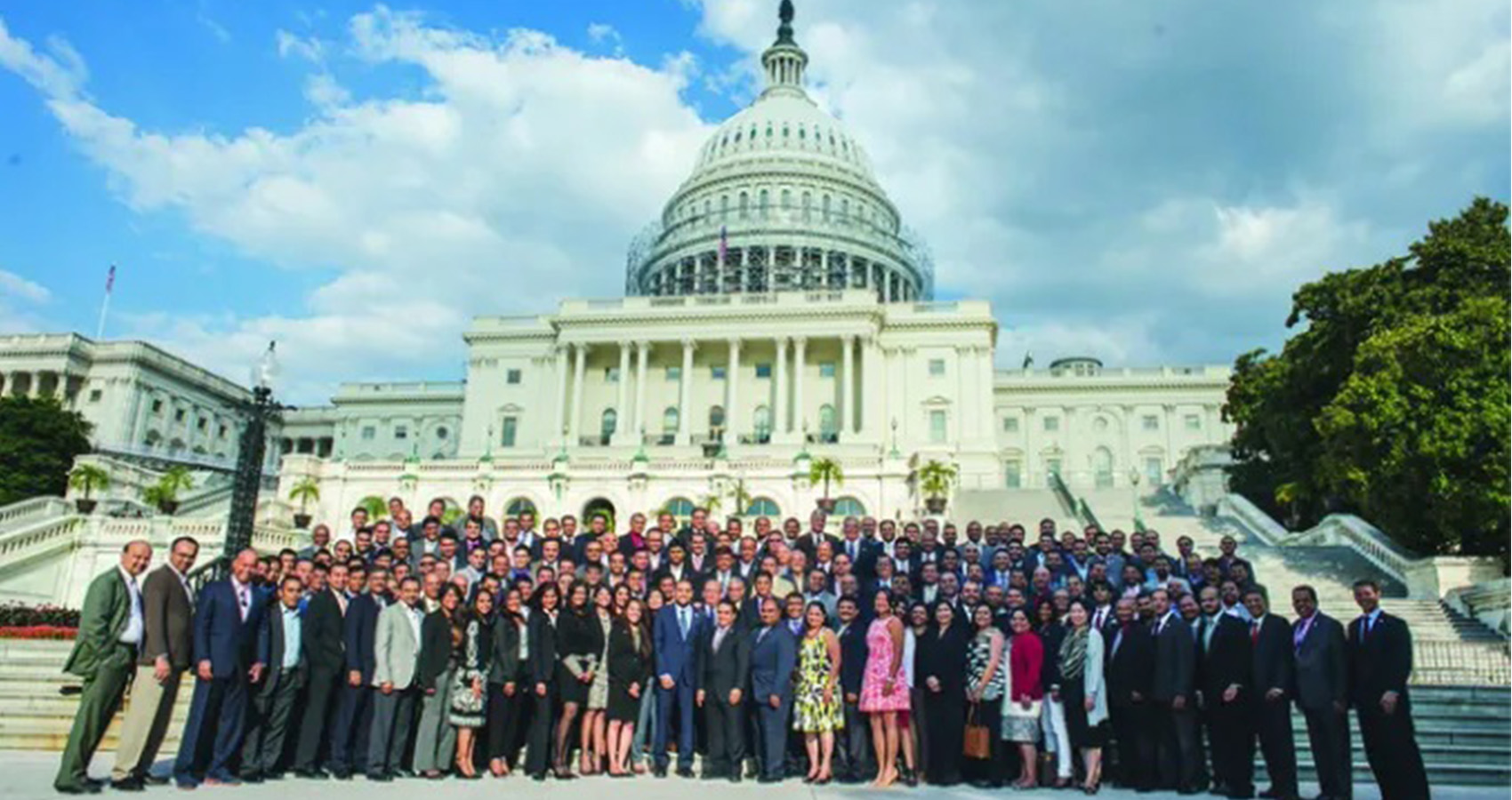 Accounting for 34,260 hotels across the United States, Indian Americans owned hotels account for 60 percent of all hotels in the U.S., according to a new study conducted by Asian American Hotel Owners Association (AAHOA) in partnership with Oxford Economics, a global leader in forecasting and quantitative analysis. The study analyzed the share of U.S. hotels and rooms owned by the members of AAHOA, which is predominantly made up of Indian-origin hoteliers, hotel operations, hotel guest ancillary spending, capital investment, and indirect and induced impacts supported by AAHOA hotels in other parts of the U.S. economy. 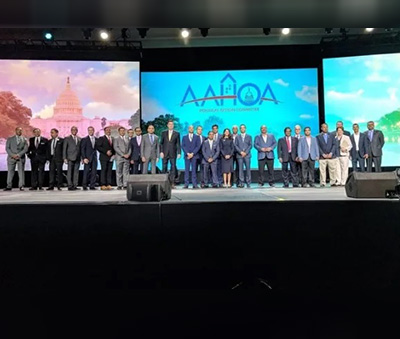 In all Indian Americans own and operate 3.1 million guestrooms, and 2.2 million direct impact jobs. The study’s topline results were presented to AAHOA Members during the general session on the first day of the 2021 AAHOA Convention & Trade Show at the Kay Bailey Hutchison Convention Center Dallas on August 3rd.

“The findings laid out in this new study are a testament to the strength and influence of AAHOA Members and serve as yet another reminder of hotel owners’ vital economic contributions to communities across the nation,” said AAHOA Interim President & CEO Ken Greene. “Guests at AAHOA hotels spend billions of dollars in local economies. AAHOA Members employ as many workers as FedEx and Home Depot – combined, and the 1.1 million employees who work at AAHOA Member hotels earn $47 billion annually. AAHOA Members are the heart and soul of the hospitality industry and will continue to play an essential role in our nation’s economic recovery.”

The study shows that AAHOA supports a total economic impact of: $680.6 billion of business sales (representing revenue plus sales and lodging taxes); 4.2 million jobs with $214.6 billion of wages, salaries and other compensation; $368.4 billion contributed to U.S. GDP; and, $96.8 billion of federal, state and local taxes. 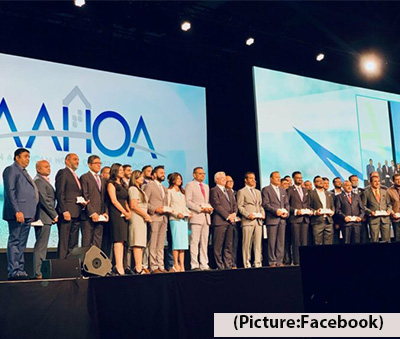 With the ownership of the majority hotel industry, the economic impact and industry influence of AAHOA’s nearly 20,000 Members, is very impressive. “This study gives us the clearest picture to date about the scale, reach, and economic impact that AAHOA Members have in the United States,” said AAHOA Chairman Biran Patel. “It is remarkable how far AAHOA Members have come since the association’s founding in 1989 when a small group of hoteliers banded together to fight discrimination. That commitment to helping hoteliers grow their businesses and realize the American Dream is reflected in the impressive numbers revealed today. We are proud of what our Members have accomplished and remain committed to being the foremost resource and advocate for America’s hotel owners.”

A comprehensive report will soon be made available on the AAHOA website. AAHOA is the largest hotel owners association in the world. The nearly 20,000 AAHOA Members own 60 percent of hotels in the United States. With billions of dollars in property assets and over one million employees, AAHOA Members are core economic contributors in virtually every community. AAHOA is a proud defender of free enterprise and the foremost current-day example of realizing the American dream.

On the third day of the 2021 AAHOA Convention & Trade Show, the association recognized achievement and excellence in the hospitality industry with its annual awards. Winners received their awards on the main stage during the general session. The 2020 award winners are:

“Each year, AAHOA recognizes and honors hoteliers who go above and beyond in service to the hospitality industry,” said Immediate Past Chairman Biran Patel. “During such a challenging year, these individuals made significant contributions to the industry and to AAHOA. We are all honored to highlight their service and commitment to excellence.”

“These awards recognize the best of the best. Following an extremely difficult year for AAHOA Members and the entire industry, these award recipients demonstrate their commitment to excellence in the hospitality industry, regardless of the landscape,” said Interim President & CEO Ken Greene. “Their hard work and dedication does not go unnoticed, and it is through their leadership, grit, and determinations that the industry continues to thrive.”

AAHOA is the largest hotel owners association in the world. The nearly 20,000 AAHOA Members own 60 percent of hotels in the United States. “With billions of dollars in property assets and over one million employees, AAHOA Members are core economic contributors in virtually every community,” the organization said, adding, “AAHOA is a proud defender of free enterprise and the foremost current-day example of realizing the American dream.”