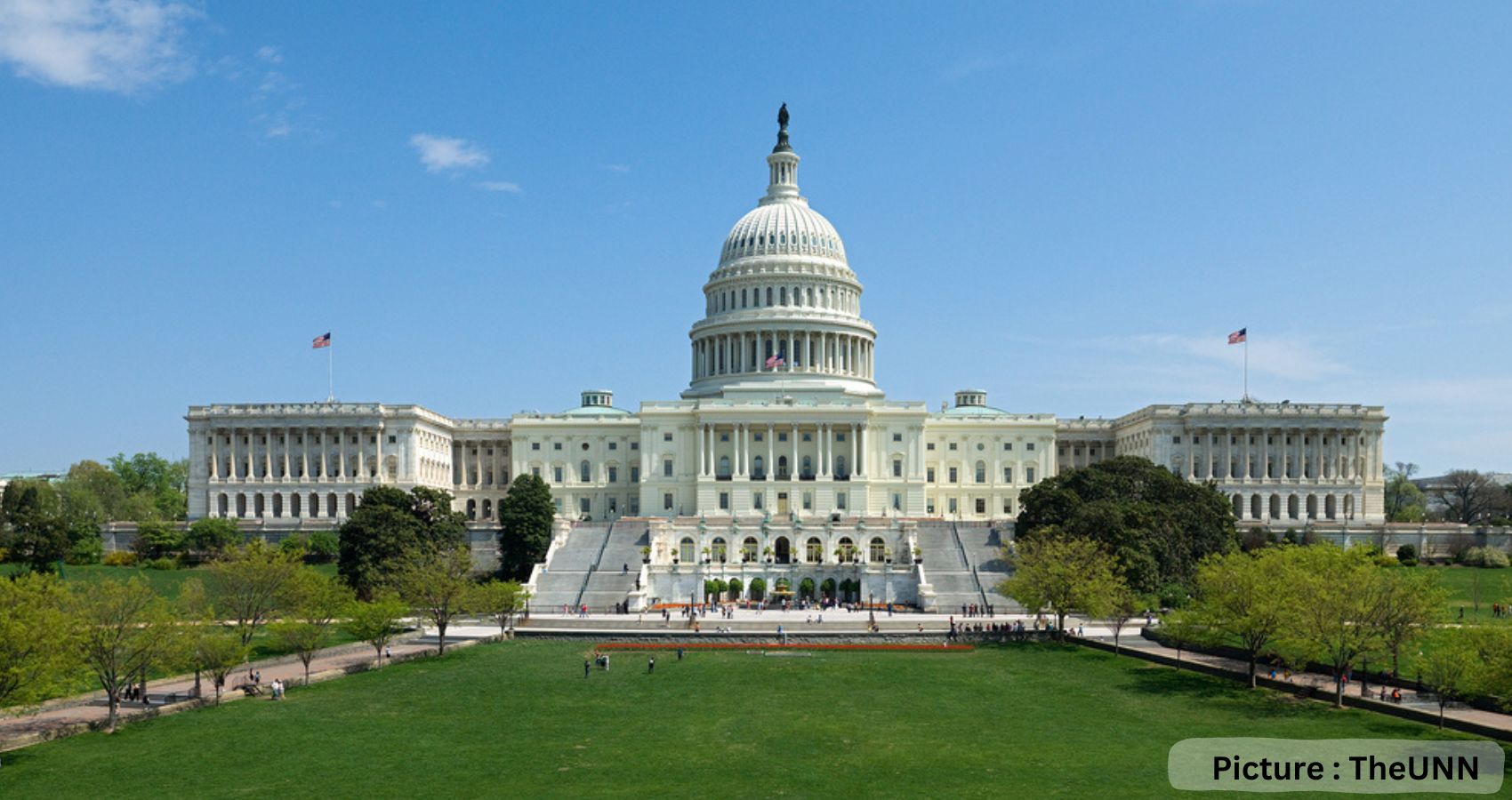 The Indian-American lawmakers of the ‘Samosa Caucus’ have welcomed Shri Thanedar’s addition to the exclusive group of Democratic leaders representing the community in the US House of Representatives.

Entrepreneur-turned-politician and Democrat, Mr Thanedar became the fifth Indian-American to be elected to the US House of Representatives in November last year. His victory had come after all four Indian-American Democratic lawmakers – Dr. Ami Bera, Pramila Jayapal, Ro Khanna and Raja Krishnamoorthi – were re-elected to the US House of Representatives.

The ‘Samosa Caucus’ is an informal grouping of Indian-American lawmakers who are either part of the House of Representatives or the Senate. The term was coined by Congressman Krishnamoorthi to give credence to the growing number of “desi” lawmakers in the US Congress.

“When I first took office in 2013, I was the only Indian American Member of Congress and the third ever in history. Since that day, I have been committed to ensuring we grow our representation in Congress,” said Congressman Bera.

In 2013, Rep. Ami Bera, D-California, was the sole Indian American in the House, representing portions of Sacramento; the Indian American community also held the physician politician to the tacit agreement that he would represent the 4 million plus diaspora.

A decade later, Bera no longer bears the sole responsibility for that Herculean task: the four Indian American incumbents in the House will be joined by newly-elected Rep. Shri Thanedar, D-Michigan.

“In the past decade, I am proud to be joined by incredible Indian-American colleagues from around the country – Representatives Jayapal, Khanna, and Krishnamoorthi. With the swearing-in of the 118th Congress, our coalition has grown to a record number with the election of Representative Thanedar,” he said.

The Indian-American community has emerged as a force to reckon with in the US presidential elections. In the last election, both the Democrat and the Republican campaigns initiated several measures to woo the approximately 1.8 million members of the community who have emerged as a critical voting bloc in the battleground states of Florida, Georgia, Michigan, North Carolina, Pennsylvania, and Texas.

“It’s important that we reflect on the historic progress our country is making. I look forward to welcoming even more Indian American Members of Congress in the future!” Mr Bera said.

“As we enter the most diverse Congress ever, I am reminded how much representation matters, for every community and culture across our country. I am a proud naturalised citizen, the first South Asian American woman elected to the House, and an immigrant woman of colour,” Ms Jayapal said.

She said serving in Congress was a “distinct honour”, not only because she was able to deliver for her constituents, but also to show other South Asians that if she can make it into the halls of Congress, so can they.

“I am so grateful to serve with such an inspiring cohort of fellow Indian Americans and I look forward to seeing our numbers continue to grow!” she said.

“I’m so proud to serve in this diverse Congress alongside a record number of Indian Americans. Representation is crucial to serving Indian American communities and working to strengthen America’s defense and strategic partnership with India. I look forward to continuing our work together in the 118th Congress,” said Ro Khanna.

Indian-Americans have made countless contributions to American society, including in tech, science, medicine, and the military.

According to the 2010 census, 70 per cent of Indian Americans over the age of 25 had college degrees, 2.5 times higher than the national average.

“As the Indian-American community remains one of our nation’s fastest-growing, with a population of more than four million, I am excited to see our representation expanding in Congress as well,” said Mr Krishnamoorthi.

“I look forward to working with Reps. Bera, Jayapal, Khanna, and now Thanedar to continue to address the key issues facing our community, including high-skilled immigration reform and strengthening the partnership between the US and India,” he said.

“As a new member of Congress and the latest addition to an incredible group of Indian-American lawmakers, I look forward to getting to work for the American people,” said Mr Thanedar.

The American dream is alive when an immigrant from India can come to this country, earn a degree, become a citizen, start a business, and be elected by the people to represent them in the Michigan State House and the United States House of Representatives, he said.

“I hope to join Representatives Bera, Jayapal, Khanna, and Krishnamoorthi in growing our historic representation in Congress by inspiring future generations,” Thanedar said.

The first Asian-American and Indian-American Member of Congress was Dalip Singh Saund, who served in the US House of Representatives from 1957 to 1963.

In the 66 years between Representative Saund’s election and the 2012 election of Bera, Piyush “Bobby” Jindal was the only other member of Indian American descent elected to the legislative branch of the federal government.

Following the 2016 election, Kamala Harris made history as the first Indian-American to be sworn into the United States Senate.

Harris continued to make history in 2020 when she was elected as the first woman and first person of colour in history to serve as Vice President of the United States of America, said a joint statement issue by the five lawmakers.

Harris’ historic success opened a door with Indian-Americans across the country running for office at every level of government to ensure the community’s voice continues to be at the decision-making table.

In the past decade, the number of Indian-American voices in government has grown rapidly, with signs that the next decade will see the representation grow even further, it said.