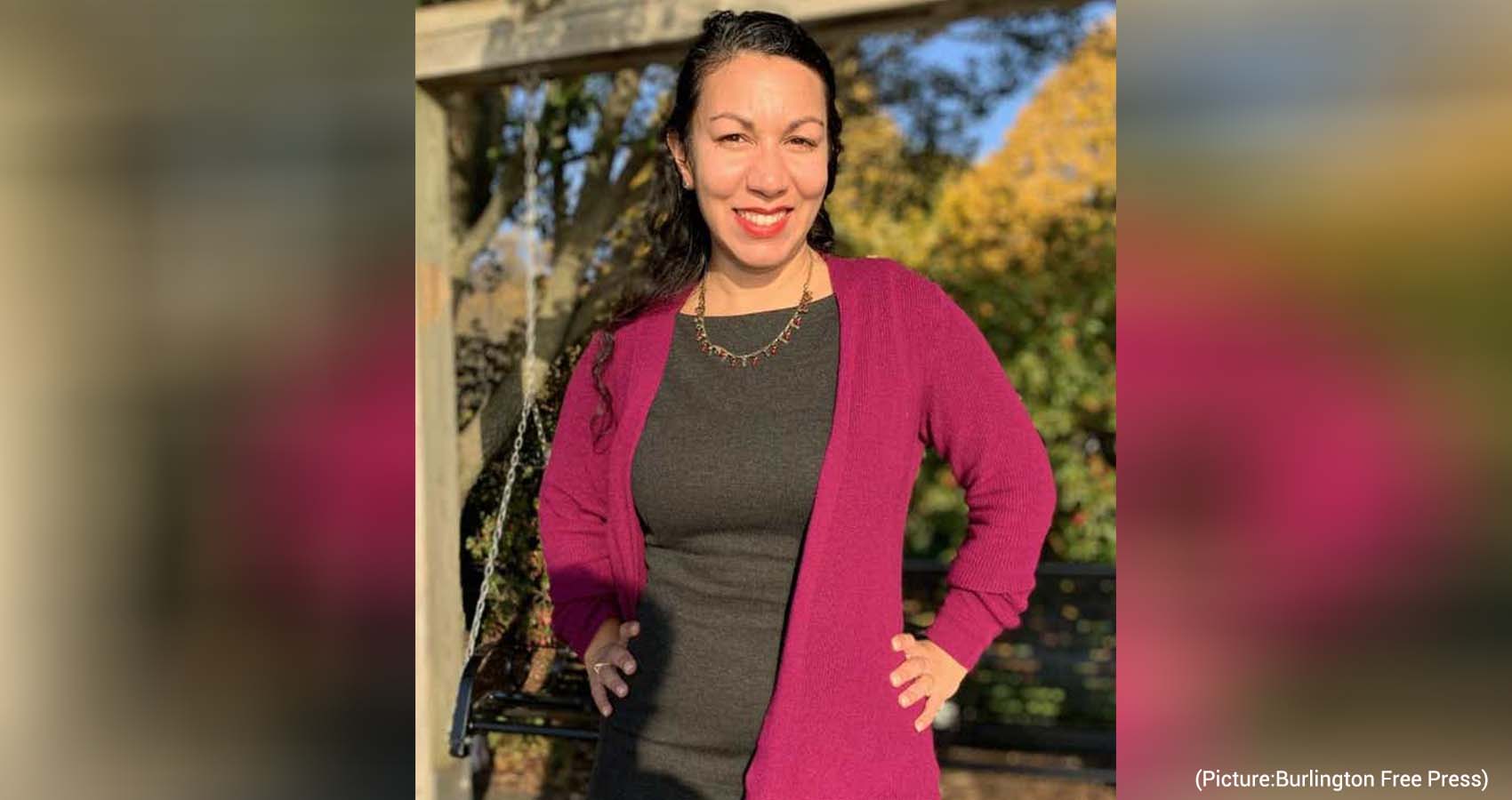 Allam is currently the Durham County Commissioner and is running for U.S. House of Representatives in North Carolina’s 6th Congressional District.

Ram Hinsdale is a Vermont State Senator and the first woman in the state to run for the U.S. House of Representatives.

Shekar Narasimhan, founder and chairman of AAPI Victory Fund said the organization was pleased to announce its support for Allam and Hinsdale.

“As elected leaders and champions for the progressive movement in their respective states, Nida and Kesha have made strides for not only the AAPI community but for all of their constituents. They continue to dedicate themselves to ensuring that progress leaves no one behind,” Narasimhan is quoted saying in the press release.

“We are honored to endorse these two exemplary candidates who will make history when elected to Congress as they strive to make a positive impact on our country. We look forward to supporting them both on their path to Congress,” he added. 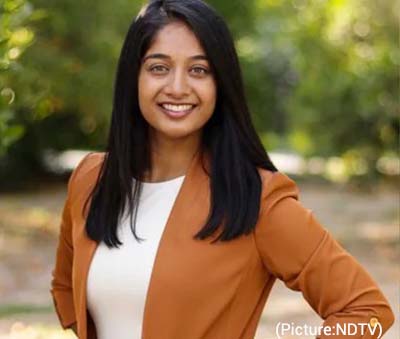 “Our team is extremely honored to endorse Nida Allam and Kesha Ram Hinsdale for Congress. Both Nida and Kesha uphold the progressive and justice-oriented values that we at IMPACT are thrilled to support in tandem,” Makhija said.

“As Indian-Americans, Nida and Kesha’s bids for public office serve as a reminder that Indian-Americans are deeply underrepresented in American government. The historic strides that they’ve made in their respective states are just the beginning for Indian-American and AAPI communities to have a seat at the political table, and we’re excited to see how they continue to prioritize marginalized communities come midterms, and beyond,” Makhija added.

Congresswoman Pramila Jayapal, D-Washington, also expressed her support and is quoted in the press release saying, “It’s wonderful to see so many South Asians and South Asian women running for Congress this cycle.  They certainly bring a strong set of assets to the table, and will energize a whole new community of voters.  I may be the first, but I certainly won’t be the last,” Jayapal is quoted saying in the press release.

Allam said she was honored to be endorsed by the two organizations. “The Indian-American community needs more representation at the highest levels, and I’m proud to be supported by these champions for our community. As a Member of Congress, I’ll fight for the progressive policies that working families across North Carolina need,” Allam said.

Ram Hinsdale said, “If elected as Vermont’s first Congresswoman, I look forward to working with AAPI Victory Fund, Indian American Impact and Representative Pramila Jayapal to build a bigger coalition for racial, economic, and social justice.  They have challenged politics as usual, amplifying the voices of underrepresented communities and fighting for the issues that working Vermonters care about. I am honored to have earned this endorsement.”

Allam is the daughter of Indian and Pakistani immigrants. She attended North Carolina public schools and then NC State University, where she led a campaign to partner with local healthcare workers to provide free healthcare to low-income community members.

Her life took a turn in 2015 when her friends Deah Barakat, Yusor Abu-Salha, and Razan Abu-Salha were murdered in their Chapel Hill home in an anti-Muslim hate crime, according to her bio on her website nidaallam.com.

“Deeply affected by the deaths of her friends and determined to carry on their legacy, Nida threw herself into organizing to amplify underheard voices and increase community safety through solidarity, the website profile says.

Allam served as a political director for the Bernie Sanders campaign and then was elected Third Vice Chair of the North Carolina Democratic Party, the first Muslim elected to the party’s Executive Council. She currently serves on the board of directors for Planned Parenthood South Atlantic.

In 2020, Allam ran for Durham County Commission and was the highest vote-getter in the general election, becoming the first Muslim woman elected to public office in North Carolina.

Ram Hinsdale was born in Los Angeles and has bachelors degrees in Natural Resource Planning and Political Science from the University of Vermont.

She also has a Master degree in Public Administration from the Harvard Kennedy School of Government.

She represented Burlington-Chittenden District in the Vermont House of Representatives on from 2008 to 2016, where she sat on the House General, Housing & Military Affairs and Ways & Means Committees, and as Vice Chair of the House Natural Resources & Energy Committee.

Ram Hinsdale has also served as Co-Chair of the Vermont Attorney General’s Immigration Task Force, and as a member of the boards of Emerge Vermont, the Main Street Alliance of Vermont, Planned Parenthood of Northern New England, the Regenerative Food Network, and the Vermont Natural Resources Council.