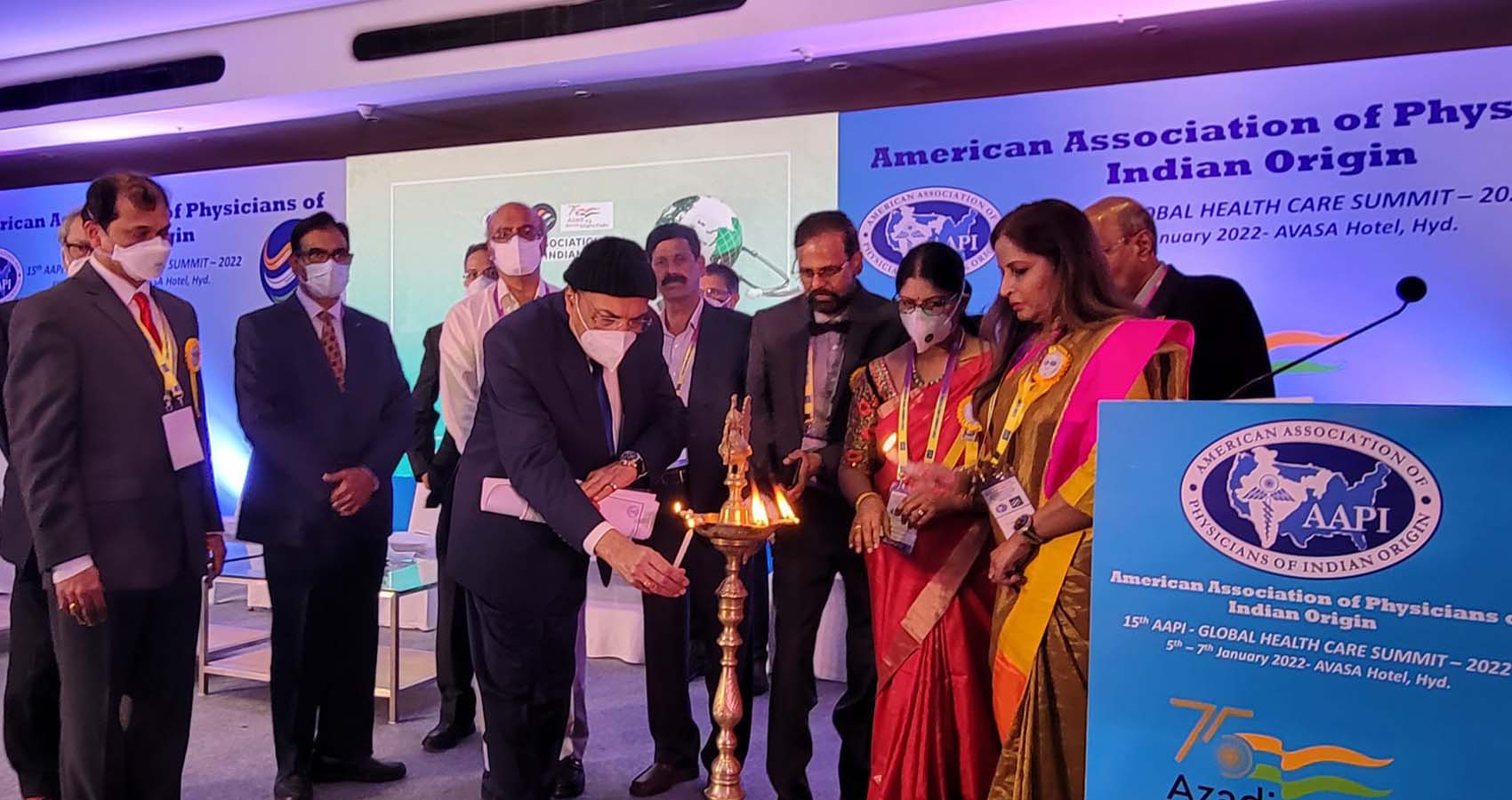 Coming from India, a nation that has given much to the world, today physicians of Indian origin have become a powerful influence in healthcare across the world. Nowhere is their authority more keenly felt than in the United States, where Indians make up the largest non-Caucasian segment of the American medical community. The overrepresentation of Indians in the field of medicine is striking – in practical terms, one out of seven patients is seen by doctor of in of Indian Heritage in the United States. They provide medical care to the most diverse population base of over 40 million in the US.

Not satisfied with their professional growth and the service they provide to their patients around the world, they are at the forefront, sharing their knowledge and expertise with others, especially those physicians and leaders in the medical field from India.

Their contributions to their motherland and the United States have been enormous. Physicians of Indian origin are well known around the world for their compassion, passion for patient care, medical skills, research, and leadership. They have excelled in their fields of medicine and thus have earned a name for themselves through hard work, commitment, and dedication to their profession and the people they are committed to serving.

Through various projects and programs, AAPI has been leading healthcare initiatives and contributing significantly to offering education, training, and healthcare collaboration with Not-for-profit and government agencies across the nation. The flagship Global Healthcare Summit organized in India every year has been lauded for the tangible contributions AAPI continues to provide impacting almost every field of healthcare in India. 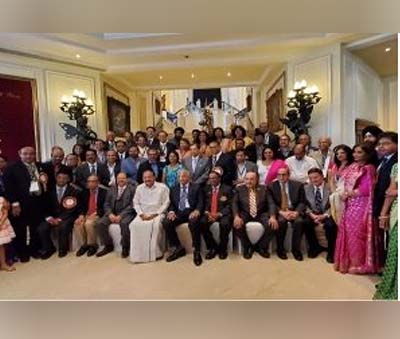 “AAPI in its unique way has made immense contributions to helping our motherland during the crisis and played a significant role in saving lives,” says Anupama Gotimukula, President, of AAPI. “Today, this esteemed panel is convened to nurture, and further, this collaboration between two of the world’s most challenging healthcare systems in the world’s two greatest democracies.”

Realizing this great mission, AAPI is for the first time organizing an In-Person Plenary Session on India-USA Healthcare Partnership With the Health Minister Of India, Mansukh Mandaviya (invited but awaiting confirmation from his office) during the 40th Annual Convention of AAPI on Saturday, June 25, 2022, at the Henry B. Gonzalez Convention Center, San Antonio, TX, said Dr. Jayesh Shah, Chair, AAPI Convention & Past President, AAPI.

Recalling the many noble initiatives of AAPI, benefitting India during the Covid Pandemic, Dr. Sujeet Punnam, said, “Diseases do not have borders and collaboration in healthcare globally is necessary for the survival of humanity. It is this reality that the recent pandemic has engraved on our collective conscience.” The panel on “The Covid Crisis – AAPI physicians’ response during the largest global pandemic in over a century” will be led by Drs. Sujit Punnam, Amit Chakraborthy, & Raj Bhayani. Sewa International, which has been collaborating with AAPI in reaching the needed supplies to the neediest in India will be represented by Arun Kankani, President of Sewa International.

Dr. Lokesh Edara, Chair, Global Medical Education, who has been very instrumental in medical education, who is well recognized by NMC and medical education boards in India,  will share his persistent efforts in the past three years, and how every Medical School in India will have Emergency Medicine and Family Medicine at Post Graduate Medicine Program in India.

Dr. Thakor Patel will provide an update on AAPI Sevak Project, which has been serving millions of people across the many states in India. A new initiative under the current leadership of AAPI has been “Adopt 75 Villages” in India commemorating the 75th anniversary of India’s Independence and providing much-needed Healthcare Screening for chronic diseases, A Rural Health Project involving 75 Villages in several states. Dr. Satheesh Kathula, who has adopted his Village and believes “Over time, an improved village could lead to an improved region, state and country” will present this new program, whose focus is “prevention is better than cure.”

During the most recent Global Healthcare Summit in Hyderabad in 2022, AAPI had organized camps for Screening for Cervical Cancer and Vaccinations to prevent cervical cancer for 100 young women in Hyderabad. Dr. Meetha Singh, who has been part of the program will brief the audience on this new initiative, benefitting women.

TB Eradication Program by a committed team led by Dr. Manoj Jain in collaboration with USAID and now actively functioning in several states in India will be a topic for discussion during the plenary session.

Dr. Gotimukula, President of AAPI urges “AAPI members to consider joining this movement by participating and leading the India-US Healthcare Partnership. AAPI will work with you in coordinating the efforts and through the support system we have in several states, will help you achieve this goal of giving back to our motherland.” For more details, please do visit: www. aapiusa.org