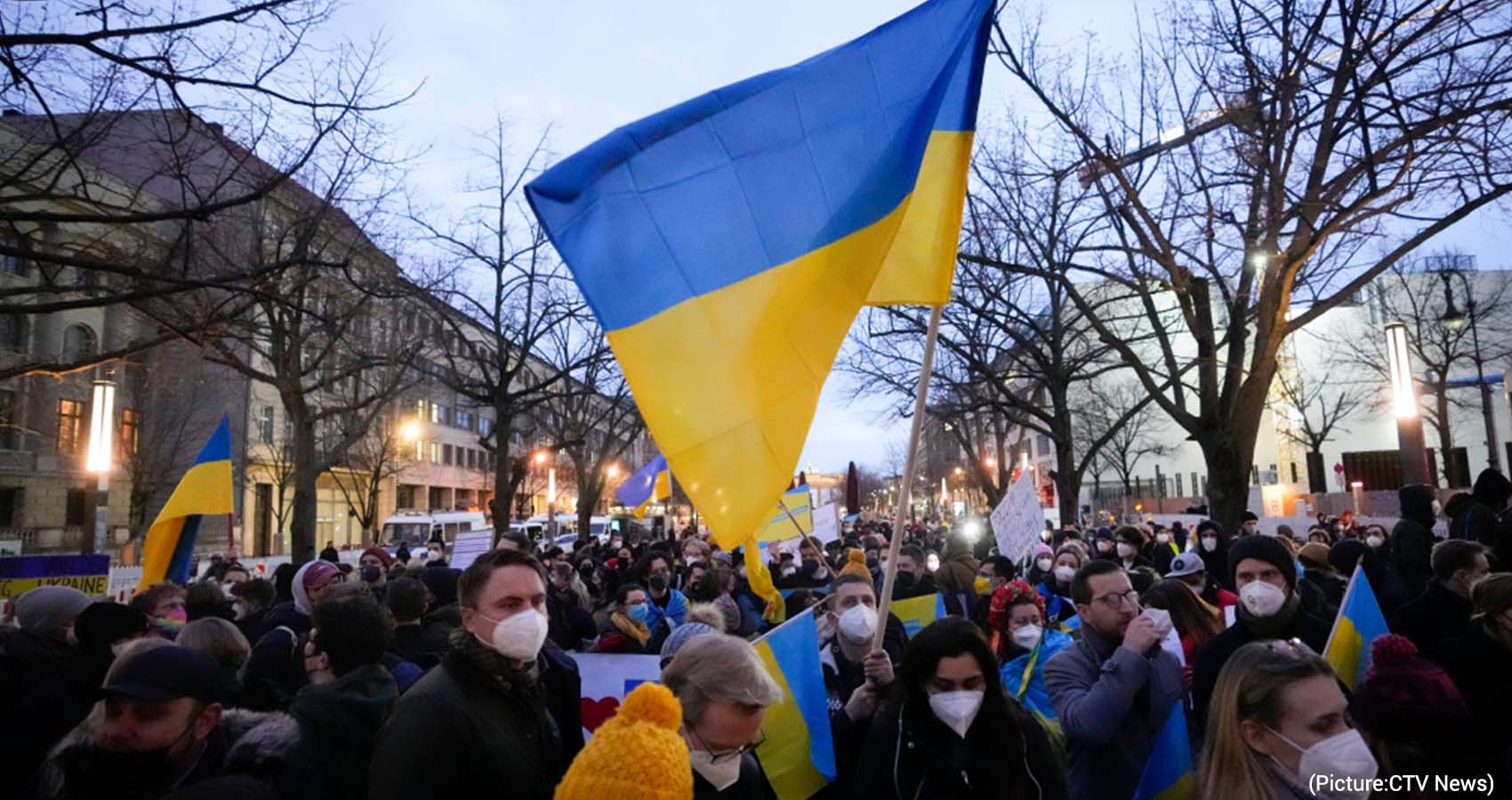 With Russia intensifying its offensive in its war against Ukraine, evacuation efforts by Indian authorities are underway to help Indian students and other Indian citizens stranded in Ukraine and nearby countries. On March 1, the Consul General of India in Atlanta, Dr. Swati Kulkarni, on a virtual briefing with Indian-American community leaders, said that “India is deeply disturbed and anguished over the deteriorating situation and humanitarian crisis in Ukraine.”

While informing community leaders about India’s efforts in Ukraine and in its neighboring countries, Dr. Kulkarni stressed that India wants its citizens to escape the conflict zone.  She appealed to Indian citizens to move to the Western border of Ukraine, stay put in shelters, and contact India’s local team to provide location details and coordinate on an evacuation plan. She expressed her deep condolences to the family of a 21-year old Indian Medical student, Naveen Shekharappa Gyanagoudar, who was killed in Ukraine. 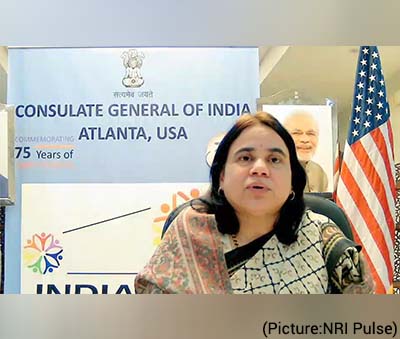 Community leaders during the meeting appreciated India’s efforts, but also raised questions and concerns including why India has yet to take a firm position on the Ukraine issue. They raised questions around India’s decision to abstain from voting at the United Nations Security Council (UNSC), lack of initiating a mandatory evacuation of its citizens prior to the start of the war, discrimination and harassment faced by Indian students at Ukraine’s borders citing media reports and social media posts, role of community leaders in assisting India respond to the crisis, India’s role in de-escalating tensions between Russia and Ukraine, and how to respond to members of US Congress and local US officials about India’s stand on the issue of Ukraine. Community leaders have also requested Dr. Kulkarni to convey their concerns to the Indian Government to ensure the protection of Indian citizens.

Responding to their reactions, Dr. Kulkarni maintained that it is an evolving situation and that the Indian Government is currently undertaking various efforts to safeguard Indian citizens on the ground. According to Dr. Kulkarni, Prime Minister Narendra Modi has been frequently chairing high-level meetings with Cabinet Ministers, and has already deputed four senior Ministers as his Special Envoys to various nations to oversee and escalate evacuations efforts. They include Union Minister of Civil Aviation, Jyotiraditya Scindia, to Romania and Moldova, Minister of State for Road Transport & Highways, and Civil Aviation, Gen. V K Singh, to Poland, Union Minister of Petroleum and Natural Gas, Hardeep Singh Puri, to Hungary, and Minister of Law and Justice, Kiren Rijiju, to The Czech Republic.

When asked about India’s stand at the United Nations, Dr. Kulkarni told News India Times, “India has taken a stand at the UN, when the UNSC moved resolution on the situation in Ukraine, and decided to abstain. Currently, humanitarian necessity for us is really paramount. The Government of India under ‘Operation Ganga’ is working relentlessly to ensure safety of every Indian national. Indian teams are working on the ground round-the-clock to oversee the evacuation efforts of Indian citizens in coordination with local authorities. India supports diplomacy and dialogue as the way out. India is ready to contribute to de-escalation efforts.”

During the call, she mentioned that Operation Ganga is being monitored closely by PM Modi, and External Affairs Minister S. Jaishankar. The Ministry of External Affairs, which is consistently closely monitoring the situation on the ground, and through helplines and social media platforms, has so far handled over 8,000 calls and 6,000 emails. So far, the Indian Government has sent nine evacuation flights and has evacuated around 8,500 Indian citizens, mostly students. The evacuation efforts are still underway, it is expected that India will evacuate about 12,000 additional Indian citizens who are stranded.

She further informed that PM Modi has spoken with PM of Slovak Republic, PM of Romania, PM of Poland, President of Ukraine, and President of Russia in the last few days. He has also been in discussions with the President of the European Council, and President of the French Republic. During his calls, PM Modi thanked these countries for their assistance in permitting special evacuation flights from India, in addition to allowing Indian citizens to enter these countries without visas. The Indian Embassy in Ukraine, and neighboring Indian Missions in Poland, Romania, Czech Republic, and Hungary, have also been instructed to work round the clock to safely bring Indian citizens home.

Meanwhile, a representative of Sewa International, which is helping citizens on the ground, requested community members and organizations to join hands with them to raise funds, and help spread the word through social media platforms. He said that SEWA International has already helped 500 people return to India, and as many as 120 volunteers are flying into the zone to help out with relief and humanitarian efforts.