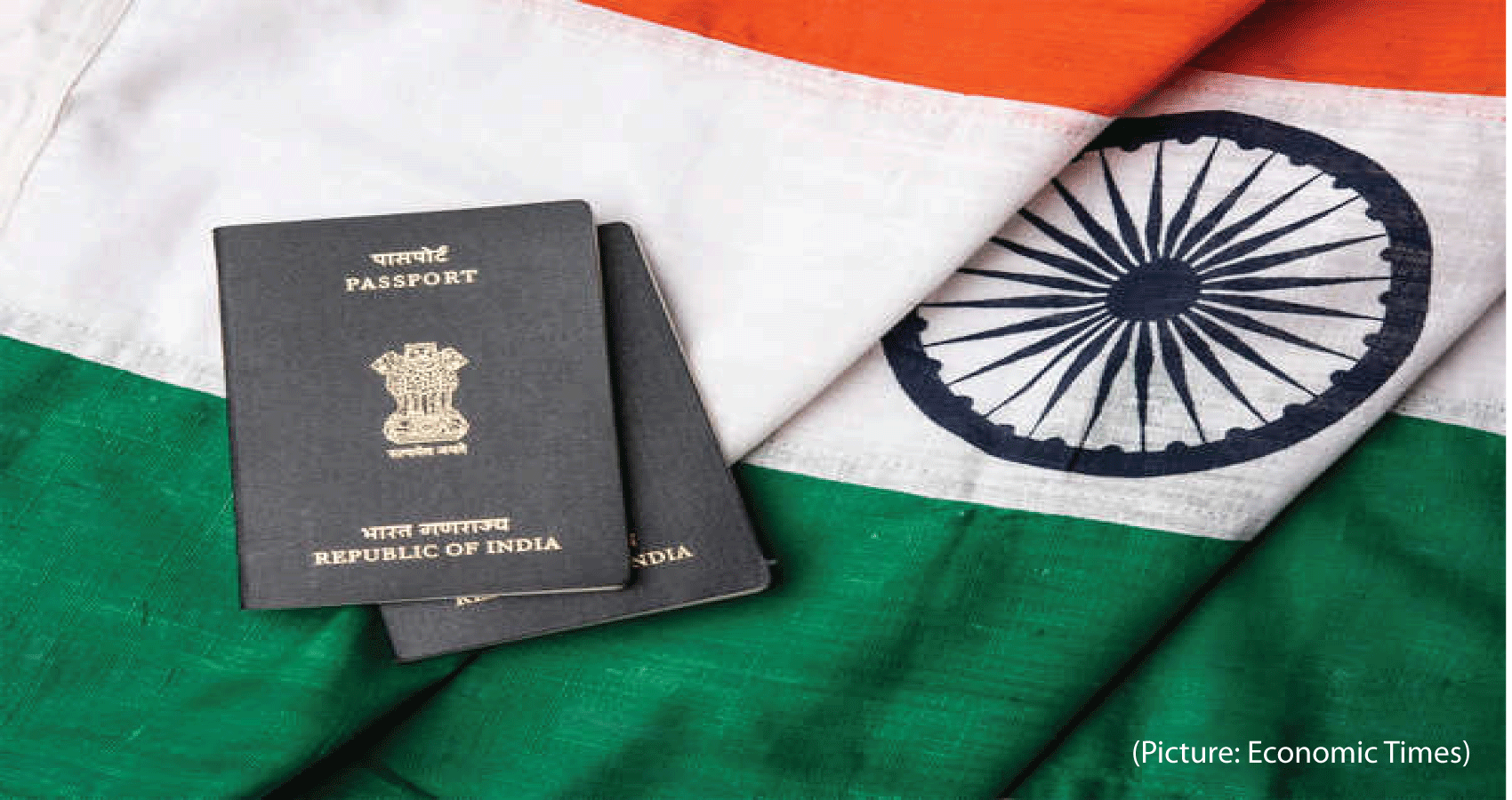 The Ministry for Corporate Affairs (MCA) in India has amended the rules to allow One Person Companies (OPC) to grow without any restrictions on paid up capital and turnover. An official statement said that the amendment would allow their conversion into any other type of company at any time, reduce the residency limit for an Indian citizen to set up an OPC from 182 days to 120 days and also allow Non-Resident Indians (NRIs) to incorporate OPCs in India.

According to the government, the move will directly benefit startups and innovators in the country, especially those who are supplying products and services on e-commerce platforms, and will bring in more unincorporated businesses into the organised corporate sector.

In addition, the fast track process for mergers under the Companies Act, 2013 has also been now extended to also include mergers of startups with other startups and with small companies, so that the process of mergers and amalgamations is completed faster for such companies.

Previously, NRIs were not allowed to incorporate OPCs. Now any natural person, who is an Indian citizen, whether resident in India or otherwise would be allowed to form an OPC, as per the relaxations proposed in the budget.

For being considered as a resident in India, the residency period has been proposed to be reduced to 120 days from 182 days for NRIs.

Further, the limitation of paid up share capital of Rs 50 lakh and average annual turnover during the relevant period of Rs 2 crore for OPCs is being done away with, so that there are no restrictions on the growth of OPCs in terms of their paid up capital and turnover. (IANS)