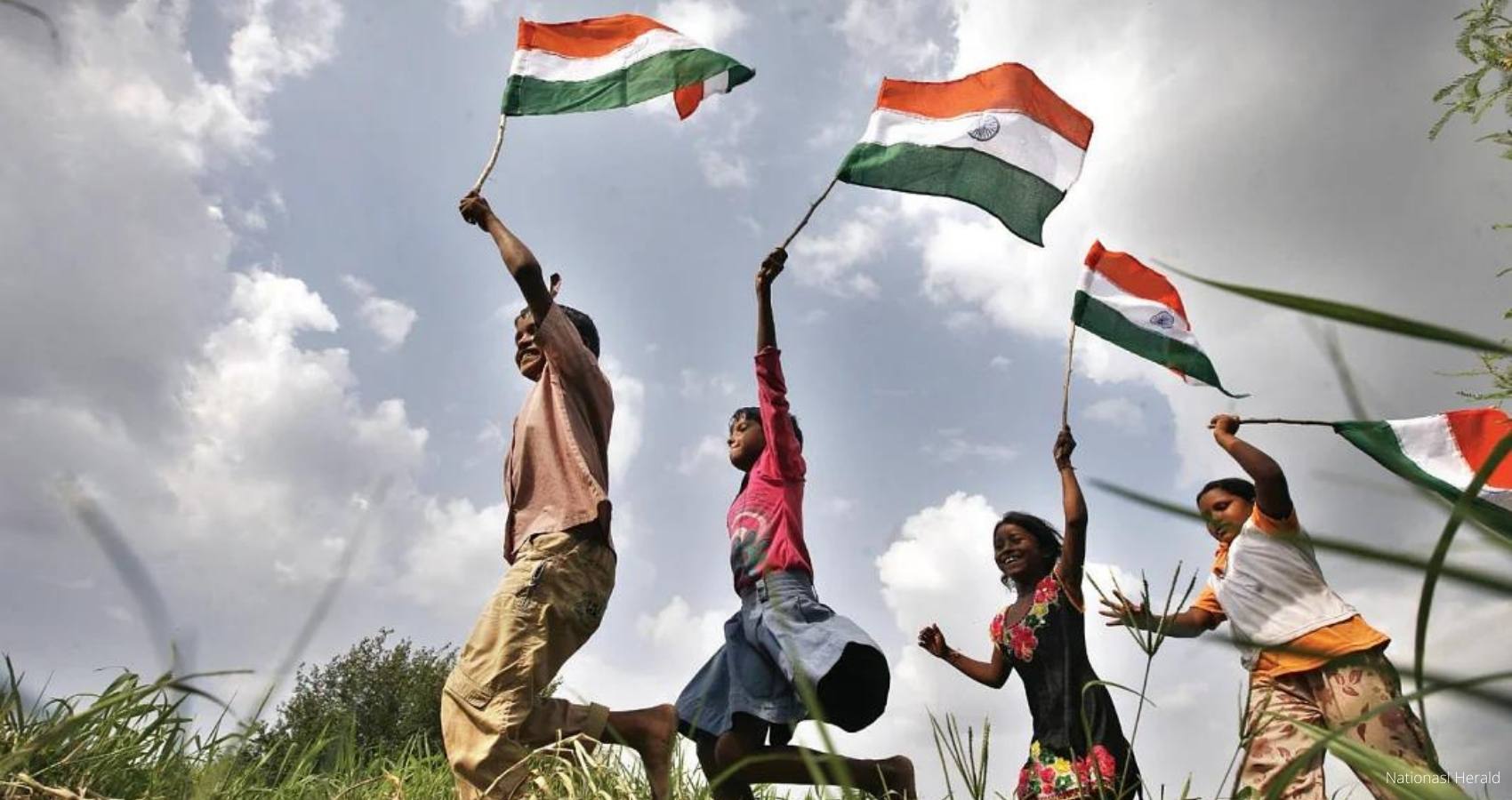 According to the newly launched “Har Ghar Tiranga” nationwide campaign, the Indian government plans to commemorate the 75th anniversary of Indian Independence by flying the Indian Flag, called Tiranga (tricolor) atop 200 million houses all across the country. According to Home Minister Amit Shah the campaign was devised to instill the spirit of patriotism into the hearts and minds of the people, media reports stated. 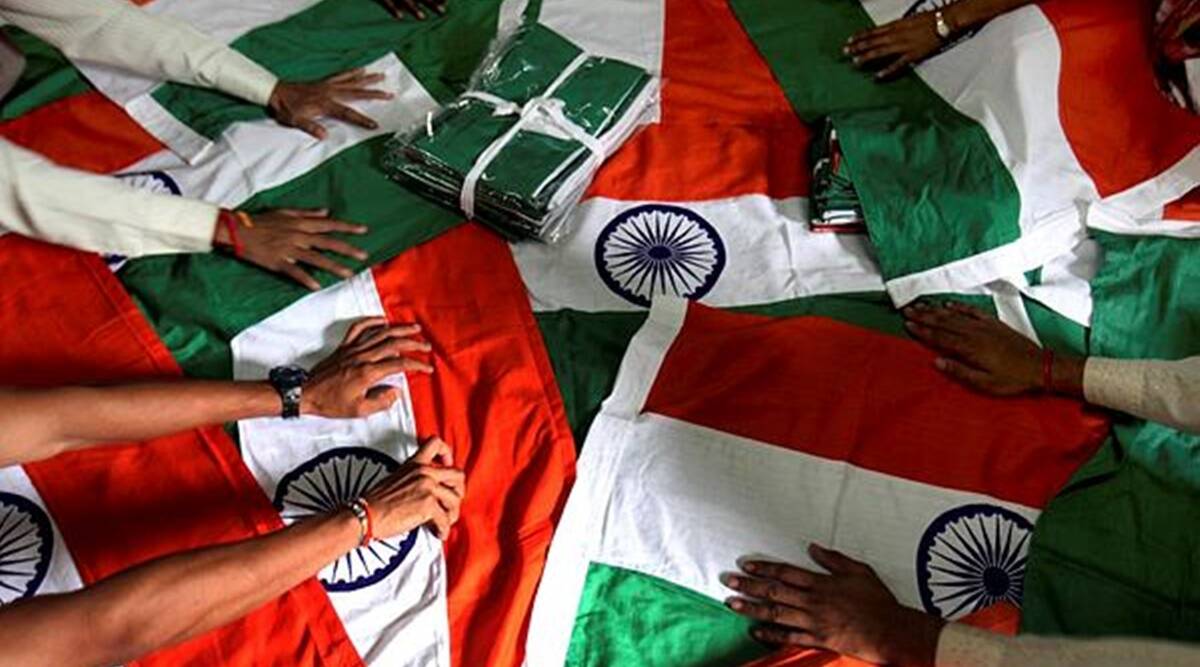 In a communication to all ministries, the Cabinet secretary’s office has mandated ministries to ask their officers and employees to hoist the national flag in the run-up to the 76th Independence Day celebrations, people in the know of the developments said.

This is the first time central government officials have been mandated to hoist the flag at their homes. The development comes amid the government’s ongoing ‘Har Ghar Tiranga’ program, which is aimed at encouraging citizens to hoist the national flag in their homes.

Central government officials will have to hoist the tricolour at their homes and offices during 13-15 August as part of the ‘Azadi ka Amrit Mahotsav’ celebrations.