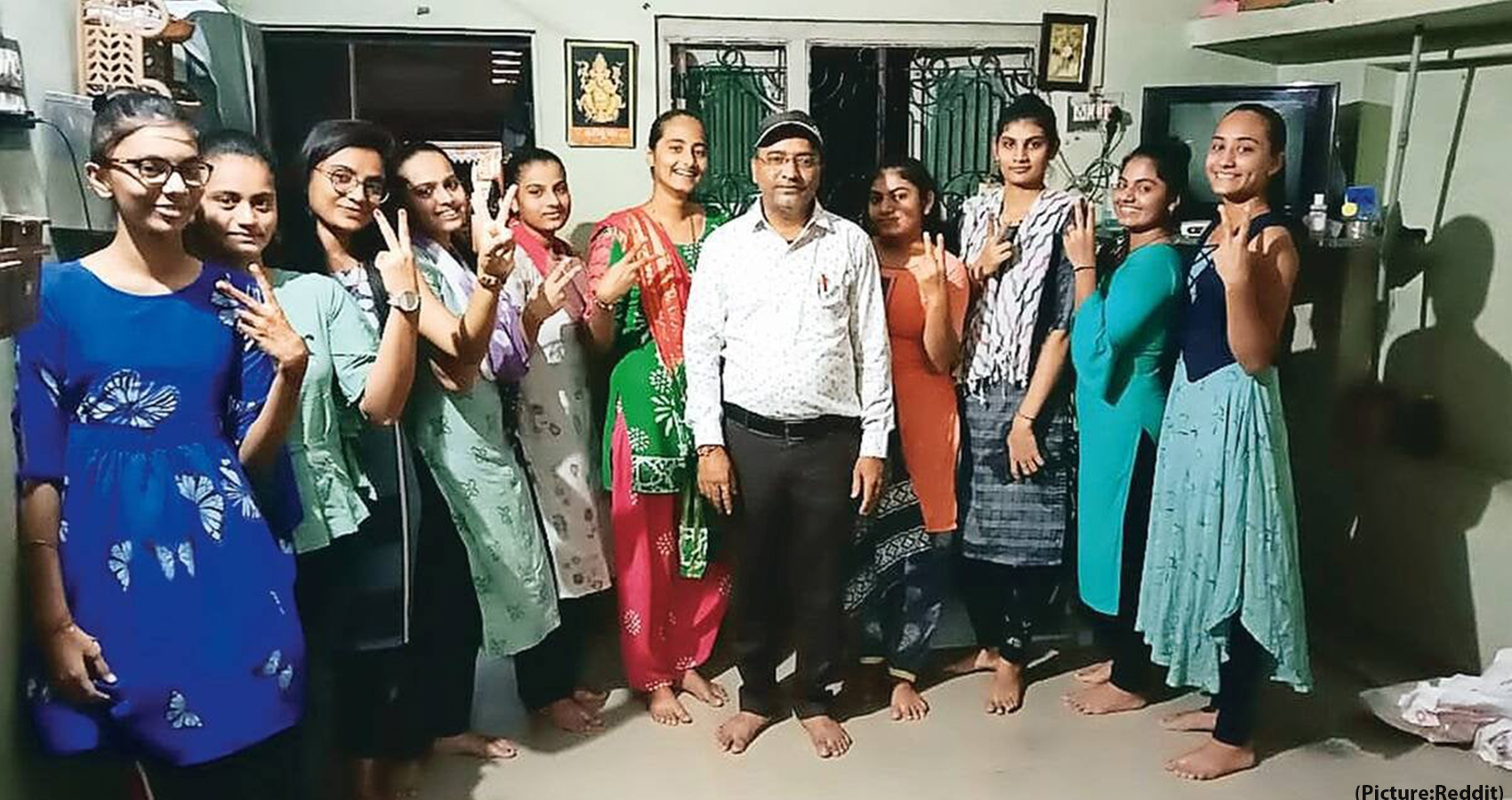 After working in Sharjah for 15 years, T C Shiju, 42, returned to his home in Thikkodi village, in Kozhikode district of Kerala, about two years ago. He was exploring investment choices, when he found a viable option in his village itself. With an investment of just Rs 1 lakh, he became a partner in GTF Steel Pipes and Tubes LLP, a novel manufacturing venture set up by expatriates hailing from Thikkodi and its surrounding villages. Set up by the Global Thikkodiyans Forum (GTF) — a social media group of expatriates from Thikkodi floated in 2015 following a looming job crisis in the Middle East – in May 2018, the unit commenced production earlier this month.

This is the first such attempt in the state where expatriates, and returnees, of a village have come together and mobilized capital for a business enterprise of this kind. The total investment of Rs 18 crore was raised from 207 people. Of these, 147 invested only Rs 1 lakh each. The price of a share was fixed at Rs 50,000, and an individual had to invest in at least two shares. There was a cap on the maximum investment as well – Rs 40 lakh per person. “The major highlight of the venture is that a large section of investors are ordinary people who have some small savings, a few lakh rupees, after years of toil in the Gulf. But for an initiative of this type, they would not have been able to be a part of a professional business venture,” said GTF Steels Chairman Mohammed Basheer Nadammal.

“Most of these returnees invest in trade or hotel industry, and then back out after incurring huge losses. Our concern was to make such people a part of a business venture,’’ he said. Ummer Koyilil, 60, returned to Thikkodi village about two years ago, after working in Bahrain for 18 years. “I tried to set up a small business, but it did not materialise,” he said. “I have invested only Rs 1 lakh in this venture. This has given me exposure to a business enterprise. Otherwise, I would have ended up as a small trader,’’ he said. Before deciding to set up a unit to manufacture galvanised iron pipes and tubes, the GTF explored other possibilities, including integrated farming and tourism.

Explaining why they opted to set up the unit, GTF Steels CEO Ishaq Koyilil, also from Thikkodi, said: “As per our analysis, the monthly demand of GI pipes and tubes in Kerala was 40,000 metric tones during pre-Covid. It would be down to 25,000 metric tones now. However, the production in Kerala is only 4,000 metric tones per month. Our monthly production capacity is 3,000 metric tones. We see a huge growth potential, as construction and infrastructure sectors are poised for major growth in Kerala.” None of the partners work in the factory. The recruitment was done in a professional manner, with only qualified, trained workers being selected.

Abdul Latheef, also from Thikkodi, said they wanted to put forward a business and investment model which could be emulated across the state. “This model will help ordinary expatriates to invest their hard-earned savings in viable business ventures. We have 2,000-odd members in the GTF. Only those interested in investing in the steel industry were selected as partners. We are planning other enterprises too, in which others in the forum can invest,’’ he said.