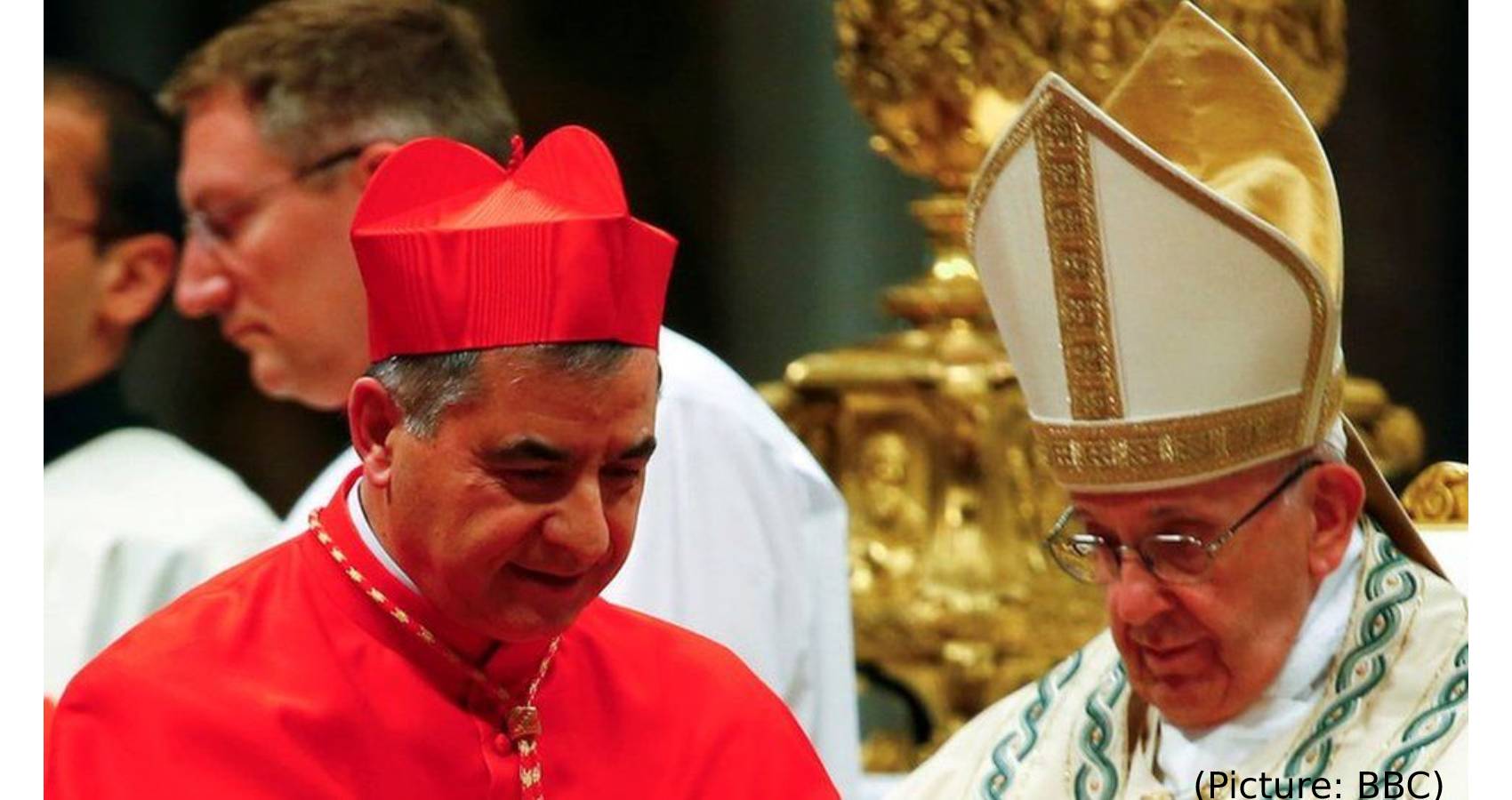 A Roman Catholic cardinal who was once a close ally of Pope Francis has gone on trial in the Vatican, accused of misusing Church funds in a ruinous London property venture.Cardinal Angelo Becciu, 73, is the most senior cleric in modern times to face trial for alleged financial crimes. He is charged with spending €350m (£299m; $412m) of church money on a botched deal to buy a property in Chelsea that incurred huge losses. He denies wrongdoing. Cardinal Becciu was sacked by the Pope in September, as reports of financial misdeeds emerged. 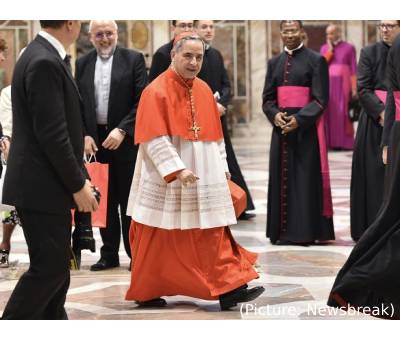 A two-year investigation exposed how the Vatican lost millions of euros, including donations from worshippers, after buying a former Harrods warehouse in Sloane Avenue, Chelsea, in 2014. The cardinal was formerly in charge of donations at the secretariat which handles Vatican funds. The charges against him include allegedly channeling money to businesses run by his brothers in their native Sardinia. Nine other defendants are also accused of crimes including extortion, embezzlement, money-laundering and abuse of office.

The Vatican’s new finance chief, Juan Antonio Guerrero, says it is now being more transparent about its affairs. The special courtroom is in the Vatican Museums – not the usual courtroom, as more space was required because of Covid rules and the numbers attending. The trial is expected to last for months. The two hearings this week – on technical matters – are likely to be adjourned until October. The nine others accused include:

The defendants deny wrongdoing. If found guilty, they could face jail terms or fines, or both. Prosecutors allege that a London-based broker, Gianluigi Torzi, defrauded the Vatican while using its money to buy shares in the Chelsea building, which was to be converted into luxury apartments. MrTorzi calls the allegations a misunderstanding.  Last week, the Vatican published details of its holdings, including more than 4,000 properties in Italy and 1,120 in other European cities.