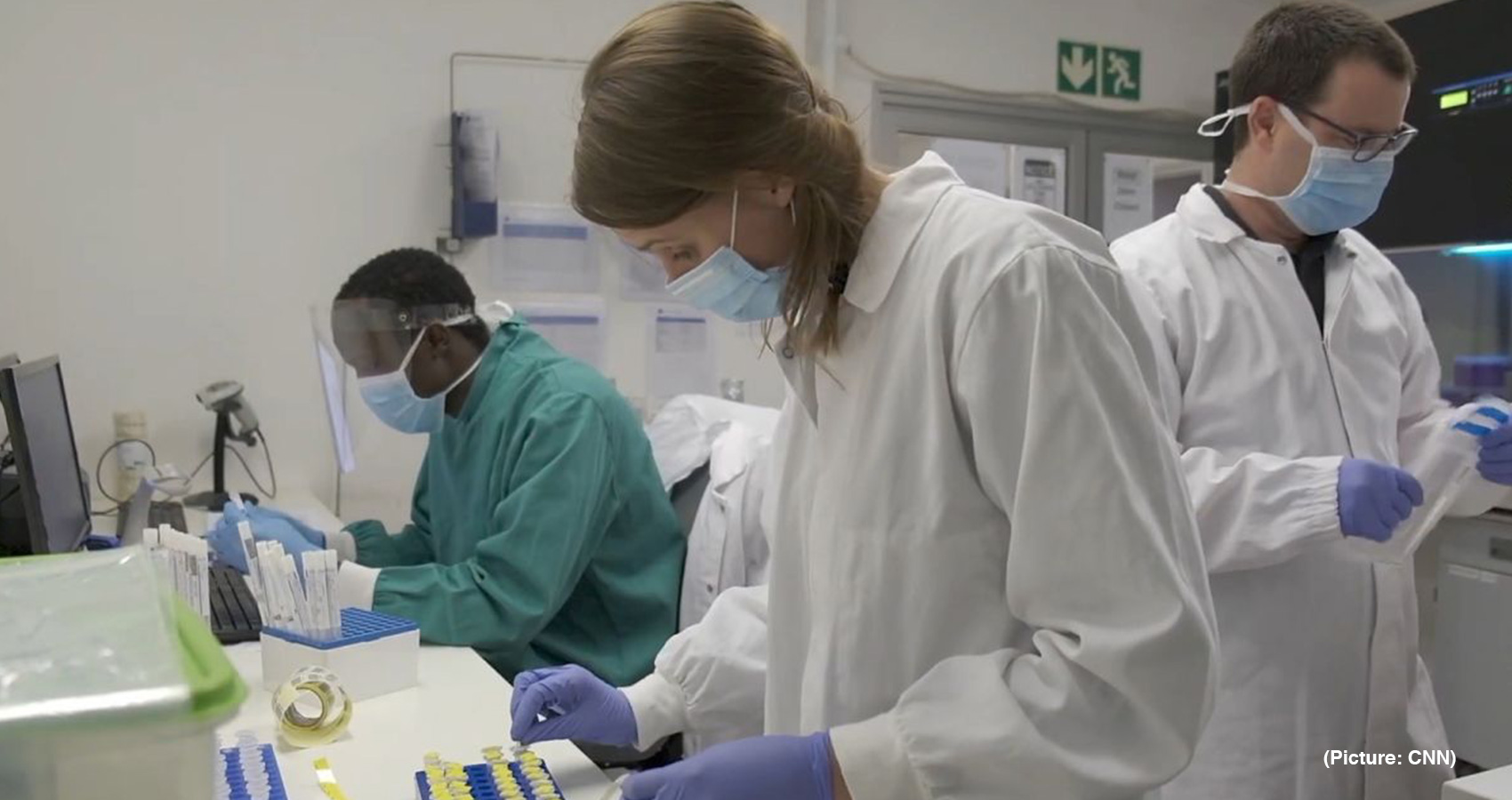 A new strain of COVID-19 first discovered in South Africa was declared a variant of concern by the World Health Organization on Friday. Here’s how the pharmaceutical industry plans to address the latest coronavirus curve ball.

In a statement sent to NPR, Moderna said it has been working on a comprehensive strategy to predict variants of concern since the beginning of 2021. One approach is to double the current booster from 50 to 100 micrograms. Secondly, the vaccine maker has been studying two booster vaccines that are designed to anticipate mutations like those found in the omicron variant. The company also said it will ramp up efforts to make a booster candidate that specifically targets omicron. 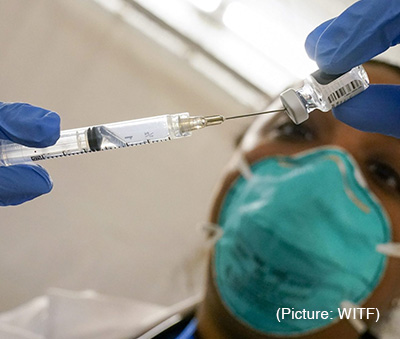 “From the beginning, we have said that as we seek to defeat the pandemic, it is imperative that we are proactive as the virus evolves,” said Moderna CEO Stéphane Bancel. “The mutations in the Omicron variant are concerning and for several days, we have been moving as fast as possible to execute our strategy to address this variant.”

Johnson & Johnson said in a statement sent to NPR that it too is already testing its vaccine’s efficacy against the new variant.

The omicron variant was first reported to the WHO on Nov. 24, the WHO said. Preliminary evidence indicates the variant poses an increased risk for reinfection due to the large number of mutations. Until recently, cases across South Africa have predominantly been from the delta variant, an earlier strain that has pushed health care systems to the max since early summer. But omicron infections have been on the rise in recent weeks, the WHO reported.

More concerning, omicron cases have emerged across the globe. Cases have been confirmed in Botswana, the United Kingdom, Italy, Germany, Belgium, Israel, the Netherlands, Australia and Hong Kong.

News of the rapidly spreading variant led to a new set of air travel restrictions from South Africa and seven other countries, implemented by President Joe Biden, that go into effect Monday. The president made the announcement the day after Thanksgiving, one of the busiest travel periods of the year.

Unlike last year, when millions of people traveled against the advice of health experts, the Centers for Disease Control and Prevention and chief medical adviser to the president, Dr. Anthony Fauci, more or less condoned Thanksgiving get-togethers for vaccinated Americans. And, according to an American Automobile Association travel forecast, over 53 million people were expected to travel for Thanksgiving — an 18% jump compared to last year — including more than 4 million by air.

As of Friday, the CDC said that no cases of the omicron variant had been identified in the United States. However, Fauci said on Saturday that he would not be surprised if the variant is already here.

“We have not detected it yet, but when you have a virus that is showing this degree of transmissibility and you’re already having travel-related cases that they’ve noted in Israel and Belgium and other places … it almost invariably is ultimately going to go essentially all over,” he said in an interview on the Today show.

As Americans prepare to transition from one busy holiday to the next, the CDC is predicting that coronavirus cases, hospitalizations and deaths will increase over the next four weeks. More than 776,000 people in the U.S. have died of COVID-19 to date, according to Johns Hopkins University’s tracker, and the country is projected to surpass 800,000 deaths by Christmas.