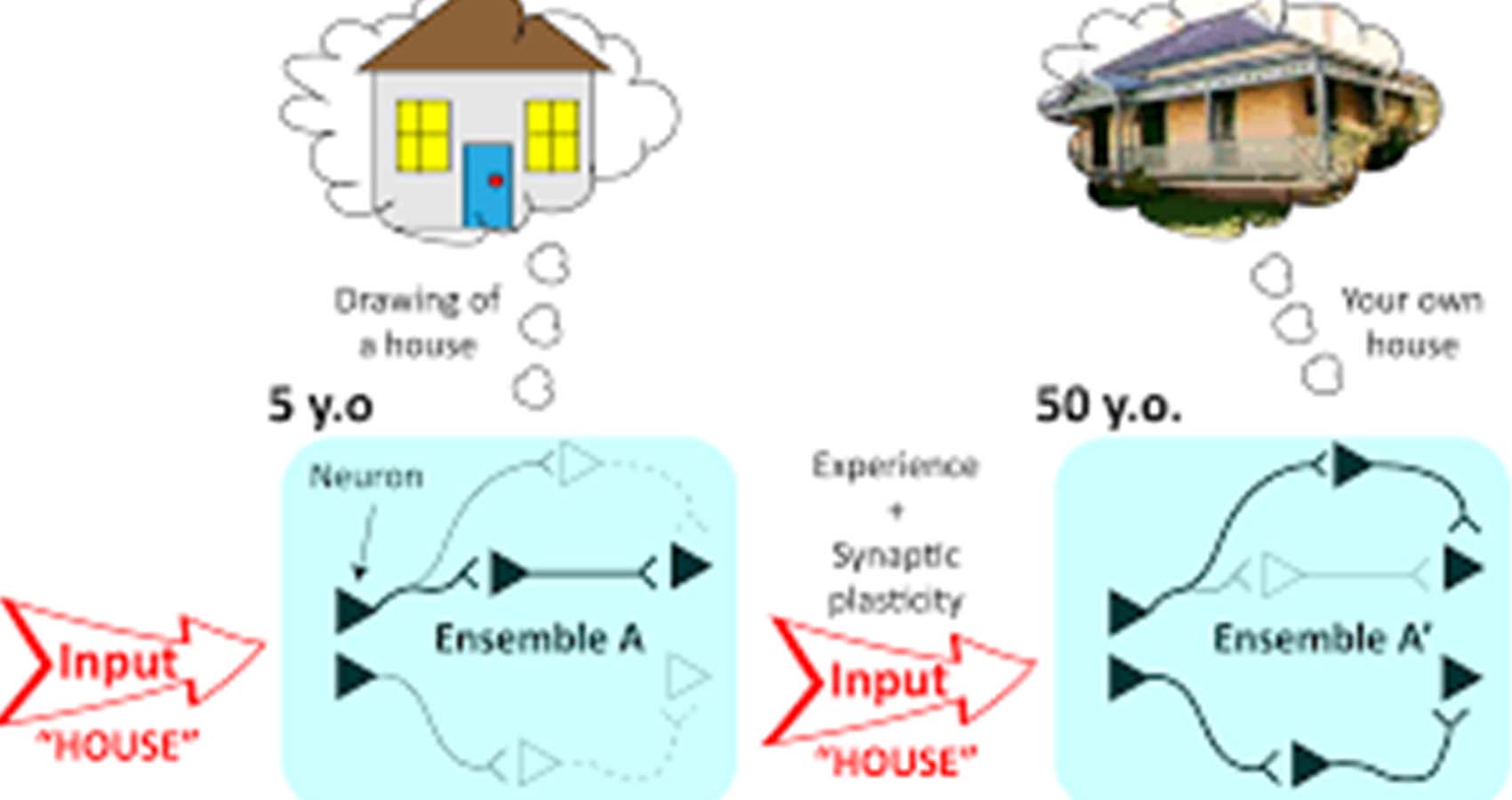 In a discovery that could one day benefit people suffering from traumatic brain injury, Alzheimer’s disease, and schizophrenia, UT Southwestern researchers have identified the characteristics of more than 100 memory-sensitive neurons that play a central role in how memories are recalled in the brain.

Bradley Lega, M.D., Associate Professor of Neurological Surgery, Neurology, and Psychiatry, said his findings, published in the journal NeuroImage, may point to new deep brain-stimulation therapies for other brain diseases and injuries.

“It sheds important light on the question, ‘How do you know you are remembering something from the past versus experiencing something new that you are trying to remember?’” said Dr. Lega, a member of the Peter O’Donnell Jr. Brain Institute. 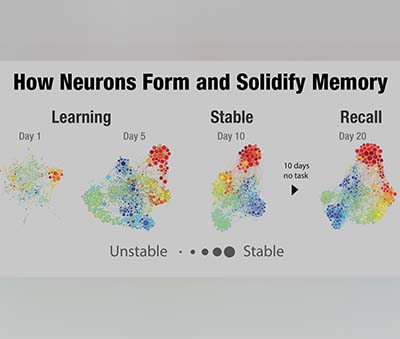 The most significant finding was that firing occurs with different timing relative to other brain activity when memories are being retrieved. This slight difference in timing, called “phase offset,” has not been reported in humans before. Together, these results explain how the brain can “re-experience” an event, but also keep track of whether the memory is something new or something previously encoded.

“This is some of the clearest evidence to date showing us how the human brain works in terms remembering old memories versus forming new memories,” Dr. Lega said.

His study identified 103 memory-sensitive neurons in the brain’s hippocampus and entorhinal cortex that increase their rate of activity when memory encoding is successful. The same pattern of activity returned when patients attempted to recall these same memories, especially highly detailed memories.

This activity in the hippocampus may have relevance to schizophrenia because hippocampal dysfunction underlies schizophrenics’ inability to decipher between memories and hallucinations or delusions. The neurons identified by Dr. Lega are an important piece of the puzzle for why this happens, said Carol Tamminga, M.D., Professor and Chair of Psychiatry and a national expert on schizophrenia.

“Hallucinations and delusions in people with a psychotic illness are actual memories, processed through neural memory systems like ‘normal’ memories, even though they are corrupted. It would be important to understand how to use this ‘phase offset’ mechanism to modify these corrupted memories,” Dr. Tamminga said.

An opportunity to learn more about human memory arose from surgeries where electrodes that were implanted in epilepsy’s patients’ brains to map the patients’ seizures could also be used to identify neurons involved in memory. In this study, 27 epilepsy patients who had the electrodes implanted at UT Southwestern and a Pennsylvania hospital participated in memory tasks to generate data for brain research.

The data analysis does not conclusively prove, but adds new credibility to important memory model called Separate Phases at Encoding And Retrieval (SPEAR) that scientists developed from rodent studies.

“It’s never been nailed down. It’s one thing to have a model; it is another thing to show evidence that this is what’s happening in humans,” Dr. Lega said.

The SPEAR model, which predicts the “phase offset” reported in the study, was developed to explain how the brain can keep track of new-versus-old experiences when engaged in memory retrieval. Previously, the only evidence in support of SPEAR came from rodent models.