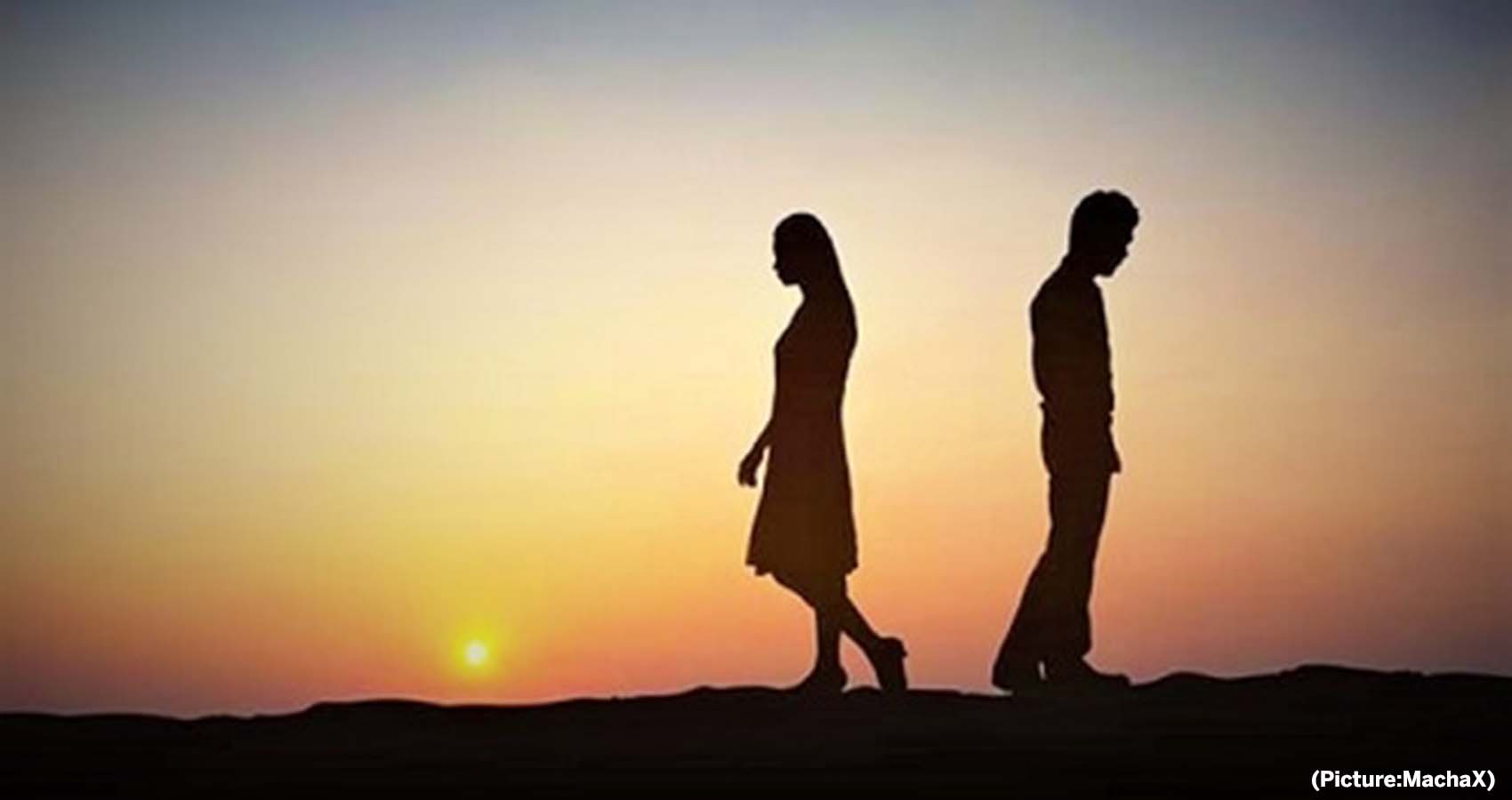 Break-ups and years of living alone may increase the risk of ill health and death — but apparently only for men, according to a new Danish study.

A few breakups or years lived alone is not in itself a risk of poor health but the combination of long-term solitude and multiple failed relationships is shown to affect levels of two inflammatory markers significantly, the study by researchers at the University of Copenhagen’s department of social medicine showed. The findings were published in the Journal of Epidemiology & Community Health.

The researchers used data from the Copenhagen Ageing and Midlife Biobank for over 4,800 participants (aged 48 to 62) between 1986 and 2011. The data included information on serial partnership breakups and the number of years lived alone, apart from the participants’ education, long-term health conditions, medicines etc. 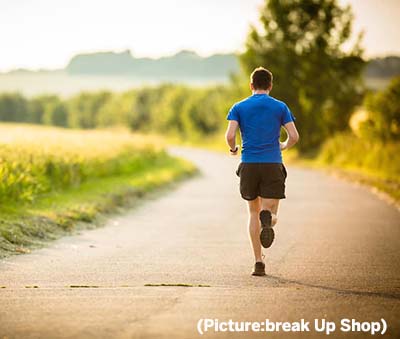 The researchers found that the highest levels of inflammatory markers in men were found in those who had experienced the most partnership breakups. Inflammatory markers were up to 12% higher in the group who had spent seven or more years living alone.

No such associations were found among women, although the study had just 1,499 women. But the authors also suggest that men tend to externalise their behaviour following a partnership breakup, by drinking, for example, whereas women tend to internalise, having depressive symptoms. This may influence inflammatory levels differently.

Partnership breakups and living alone are associated with several adverse health outcomes. The aim of this study, carried out in Denmark, is to investigate whether accumulated numbers of divorces/partnership breakups or years lived alone across 26 years of adult life are associated with levels of inflammation, and if vulnerability with regards to gender or educational level can be identified.