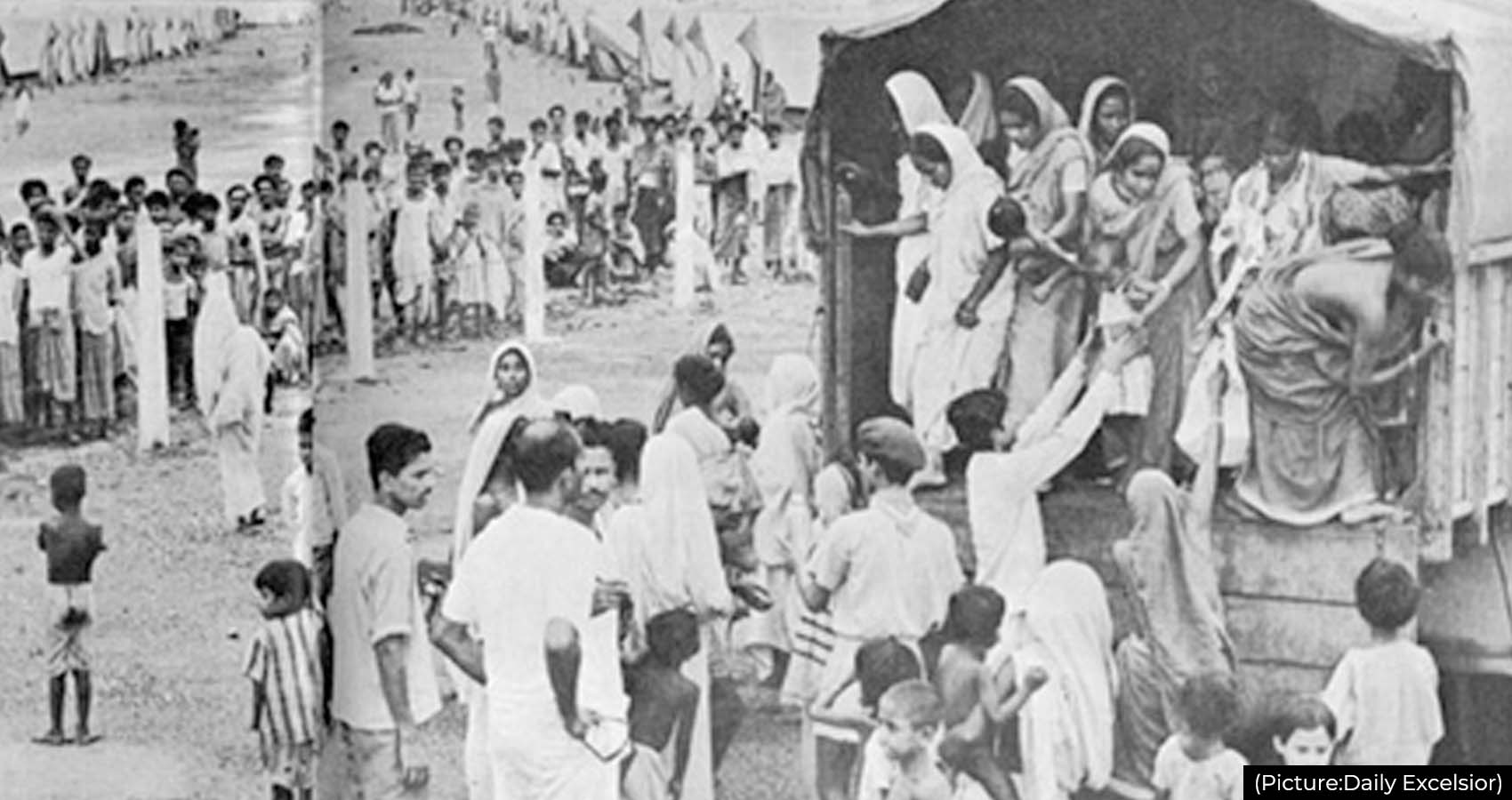 HinduPACT has launched a campaign to officially recognize the planned massacre of millions of people in Bangladesh, mostly Hindus, in 1971 as a genocide and to prosecute the Pakistani perpetrators who were involved with the planning and execution of “Operation Searchlight.”

“There are more than 195 officially recognized Pakistani military officers who were never prosecuted for their crimes against humanity,” said HinduPACT Executive Director Utsav Chakrabarti. “Many of these officials now hold positions of power and influence in Pakistan today including in the Armed Forces of Pakistan. It is time to hold them responsible and apply Magnitsky sanctions and prosecute them to the highest degree.” 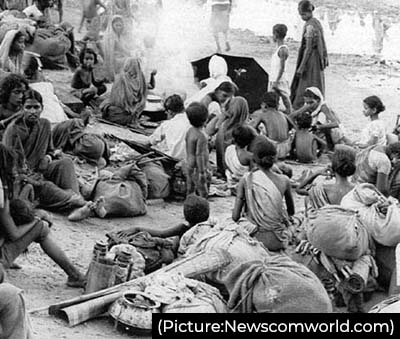 “HinduPACT has been reaching out to the lawmakers over the course of many months to inform them of this atrocity and push for a formal recognition of this genocide,” said Ajay Shah, President of World Hindu Council of America (VHPA) and the Convenor of HinduPACT.  He added, “this is the largest genocide to take place in recent times. It is incomprehensible why the perpetrators of this  monstrosity have not been held accountable. Are political considerations more important than justice for the victims?”

“History repeats itself because people forget it,” said Adelle Nazarian, Director of Communications and Legislative Outreach for HinduPACT. “It is critical that the 1971 genocide be formally recognized for what it is so that future generations can look back in the coffers of history and never repeat the same mistakes again.” She added, “I encourage the White House and the State Department to promote peace and stability in the Indo-Pacific region as a whole, and the rights of all people living in the region, regardless of race, ethnicity, nationality or religion so they may all equally enjoy the benefits of democracy and economic opportunity.”

HinduPACT has been advocating global human rights and civil liberties issues under the initiative HAHRI – Hindus Advancing Human Rights Internationally – and has met with several lawmakers to discuss the issue and has many more meetings planned and urges everyone interested in seeing the 1971 genocide formally recognized to sign the following petition: https://hindupact.org/2022/03/23/condemn1971genocide_2022/