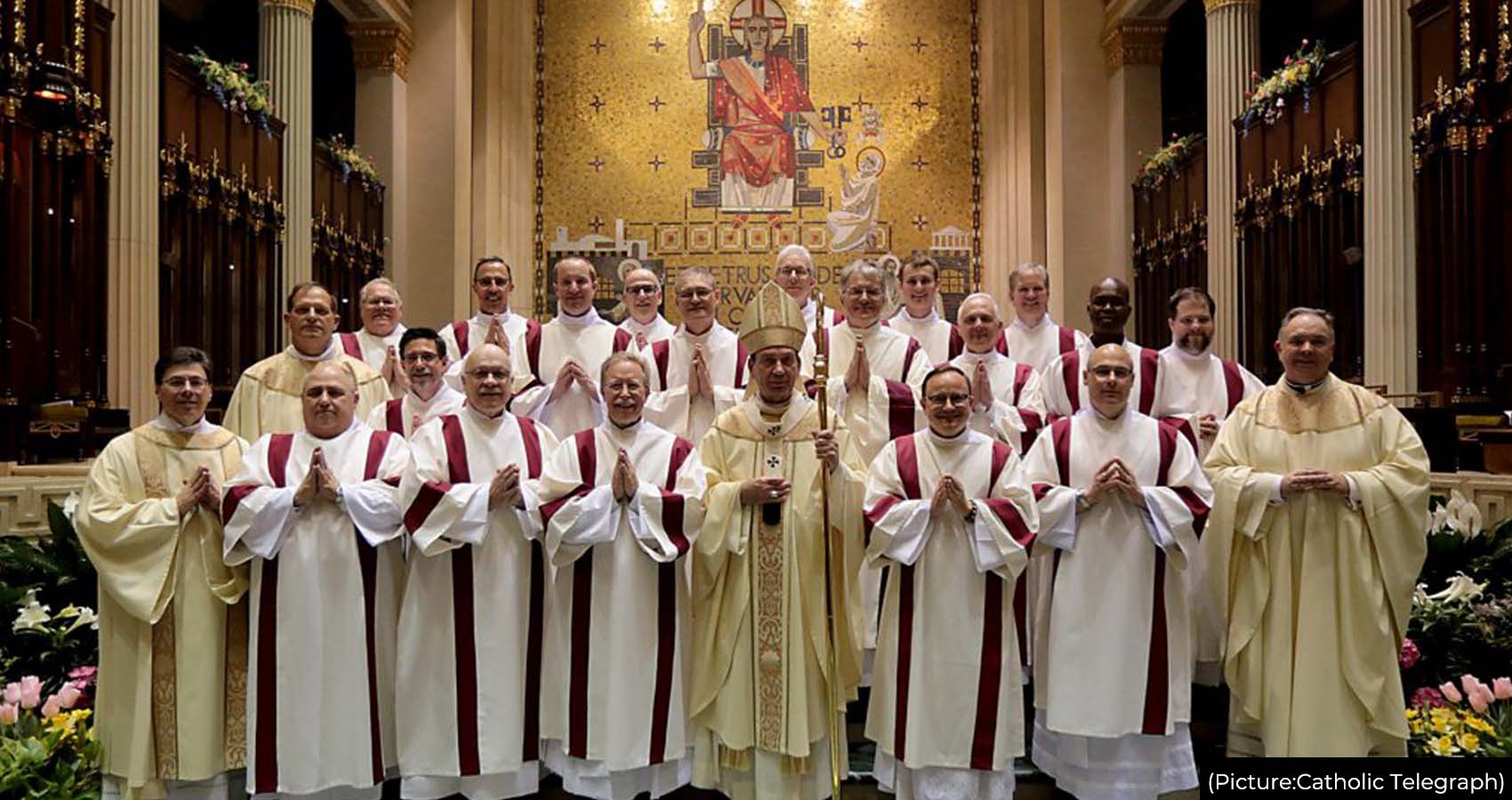 A Jesuit rights champion in India has hailed the Supreme Court for dismissing a petition filed by a Hindu group seeking to monitor the activities of Christian missionaries.

While declining to entertain the plea by Hindu Dharma Parishad on March 25, the apex court warned the organization it would face a fine if it came up with such a petition again, as reported by legal news portal Live Law.

The petition was earlier dismissed by Madras High Court in 2021, following which the Hindu group moved the Supreme Court, said media reports.

“It is a step in the right direction. The legitimate constitutional rights and freedoms of all citizens — particularly minorities — must be upheld and protected by the government and the judiciary,” Father Cedric Prakash, a Jesuit priest from Gujarat, told UCA News. 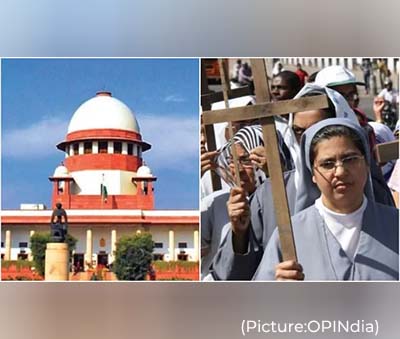 “Firstly, it is a direct violation of Article 25 of the Constitution, which guarantees every single citizen of India the fundamental right of freedom of conscience, the freedom to profess, practice and propagate one’s religion,” he said.

“Secondly, there are enough provisions in official legislation and in the Code Of Criminal Procedure, to ensure checks and balances and to address any misuse or abuse by any individual or group — irrelevant of one’s faith.”

He said that minorities, particularly Christians and Muslims, are demonized and denigrated as never before and this must stop immediately.

Father Prakash said that groups “like the Hindu Dharma Parishad indulge in divisiveness and vilification campaigns against minorities with the sole intention of destroying the country’s secular fabric and must be reined in without further delay.”

Madras High Court in its order had held that laws prohibiting forceful religious conversion were already in place. The Hindu group challenged it in the Supreme Court alleging that “anti-social and anti-national elements were forcibly converting people from Hinduism to other religions, notably Christianity.”

Its petition further appealed the apex court “to strengthen India’s unity and sovereignty and stability” for which it sought that the incomes and activities of the Christian missionaries be “checked” and “monitored.”

The group alleged that due to non-surveillance of the income earned by Christian religious properties, hundreds of new minority trusts disguised as non-governmental organizations (NGOs) were being created.

“And these NGOs are getting large sums of money through foreign aid, which is being utilized for financing anti-social activities and provoking innocent people to indulge [in] disturbing the peace in the country,” it was alleged in the dismissed petition.