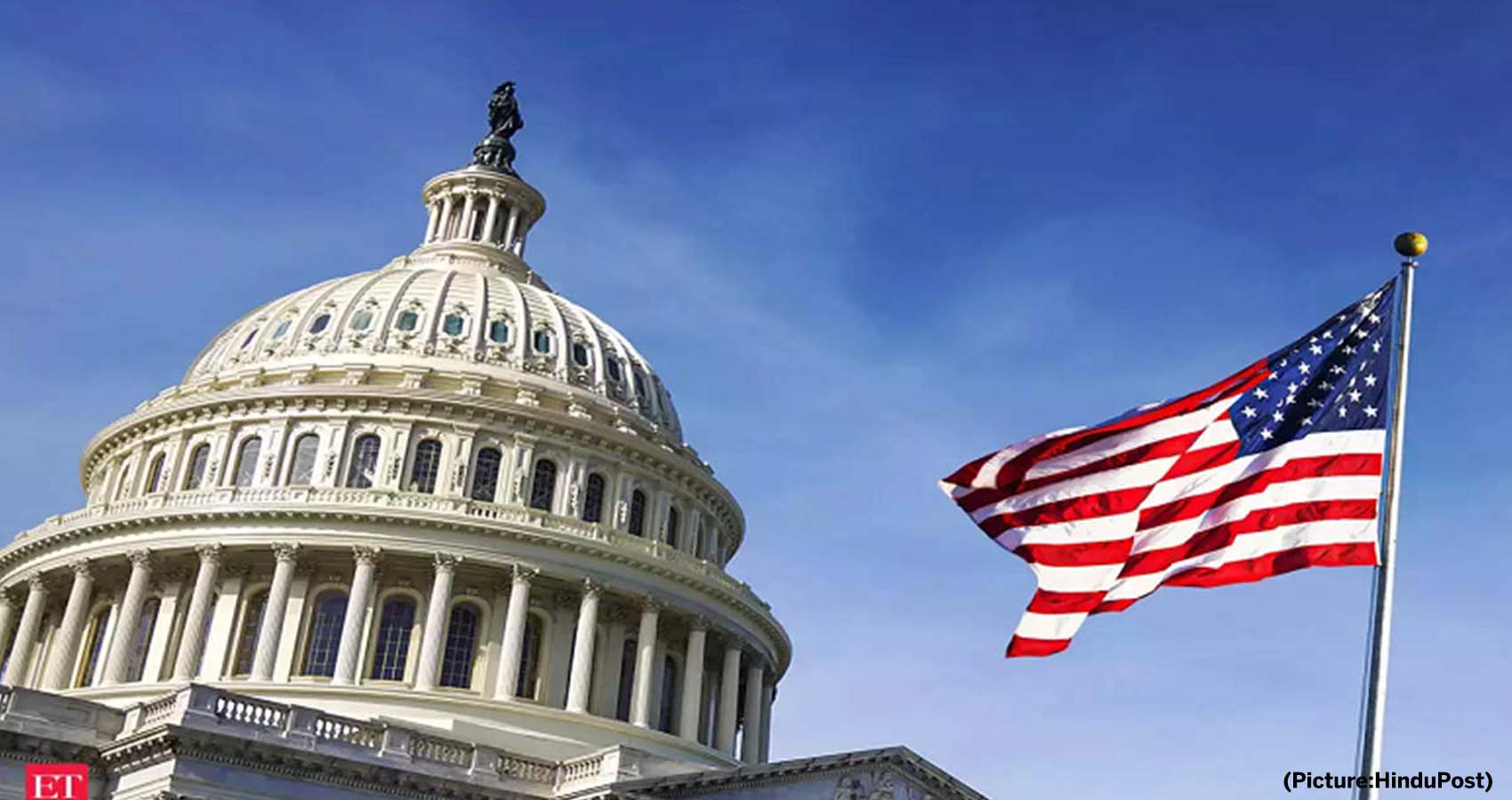 The Hindu Policy Research and Advocacy Collective (HinduPACT) is circulating a petition to U.S. Senators requesting critical amendments be made to Senate Bill 3384 (known colloquially as the Islamophobia Act) prior to its passage as the bill in its current form fails to protect human rights globally, including the rights of religious minorities, underage girls, and members of the LGBTQ+ communities.  This petition is now signed by close to 1200 citizens, generating about 2400 letters to the Senators. “The bill in its current form does not do justice to reflect American values,” said HinduPACT Executive Director Utsav Chakbrabarti. “If passed as is, it will diminish America’s role as a purveyor of justice and democracy for all communities, regardless of religious or ethnic affiliation.”

“To present a bill that aims to eliminate discrimination against one particular religion or faith without including the entire gamut of religious groups is fundamentally un-American,” said HinduPACT Director of Legislative Outreach and Communications Adelle Nazarian. “The United States is a global leader as a defender of human rights and religious freedom and does not hold any religion, faith, gender or creed superior to another. Equality for one is equality for all.”

Ajay Shah, President of World Hindu Council of America and the Convenor of HinduPACT said, “Hindus inherently value freedom of religion, spiritual diversity and respect towards all faiths. We believe that this Bill will aggrandize the freedom of religions around the world. For example, those who abduct and forcibly convert girls from Hindu, Christian and Sikh communities in Pakistan will now seek to silence their opponents and threaten them with the consequences of being designated as “Islamophobic” by the US government. We believe that the Bill will enable an arbitrary designation of organizations from Hindu and other communities outside the US, as Islamophobic. The Senate must either reject the Bill or amend the Bill to comprehensively address ‘phobias’ against all the faiths.”