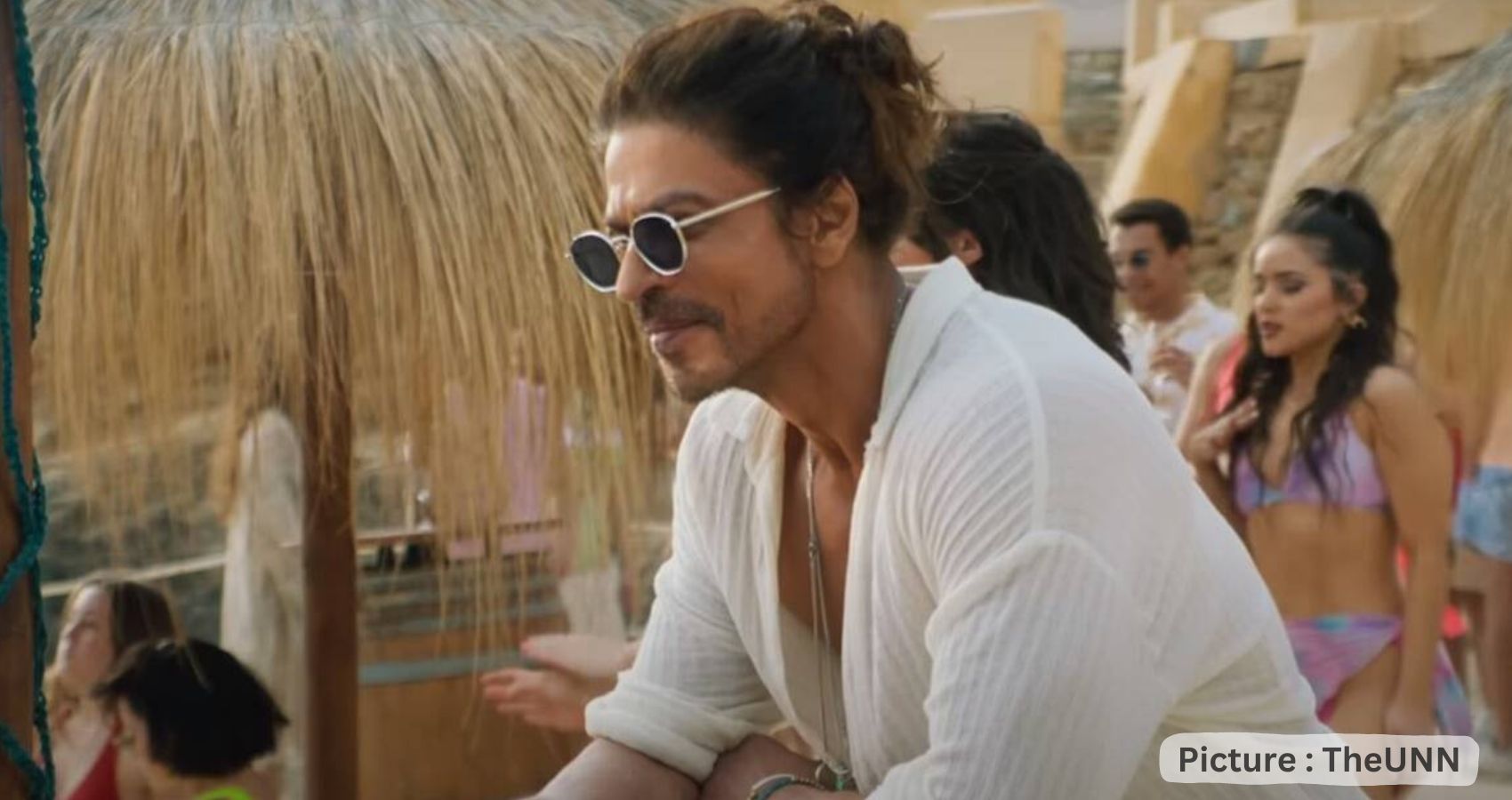 The Pathaan row in India is seeing new heights of religious fanaticism as a seer in Ayodhya has now threatened that he would burn Bollywood’s Shah Rukh Khan alive if he ever met him. As per its definition, a seer is a person of supposed supernatural insight who sees visions of the future.

Mahant Paramhans Acharya of Tapasvi Chhavni, has said that he would even go to the extent of burning Shah Rukh Khan alive if he ever met him. Paramhans Acharya added that the saffron colour has been insulted in the ‘Besharam Rang’ song.

“People of our Sanatan Dharma are protesting continuously regarding this. Today we have burnt the poster of Shahrukh Khan. If I get to meet the film Jihadi Shah Rukh Khan, I will burn him alive,” the seer said.

Paramhans Acharya added that the saffron colour has been insulted in the Besharam Rang song. “People of our Sanatan Dharma are protesting continuously regarding this. Today we have burnt the poster of Shahrukh Khan. If I get to meet the film Jihadi Shah Rukh Khan, I will burn him alive,” the seer said.

Acharya did not stop at that. He went on to say that if ‘Pathaan’ film was released in theatres, he would set them on fire. He also appealed people to boycott ‘Pathaan’. Earlier, the priest of Hanuman Garhi, Mahant Raju Das, had also protested against the film. Politicians and right-wing supporters are protesting over saffron coloured outfits in the song ‘Besharam Rang’ in the film.

While the cast seems unfazed by the so-called controversy as the makers have announced a new song set for a December 22 release, fans and close peers of Khan and Deepika Padukone are rightfully worried.

Adding on, the Mumbai Police has received a written complaint, seeking registration of an FIR in connection with Padukone wearing a saffron bikini in the song Besharam Rang. A complaint has been filed on Saturday against the producer, director and lead actors of the film for deliberately using saffron color to hurt the religious sentiments of people and hurt the Hindu religion, an official of Sakinaka police station said.

Previously, Khan voiced his concerns about the emerging trend of negativity and trolling on social media at the inaugural ceremony of the 28th Kolkata International Film Festival, reported Times of India.

Without directly addressing the controversies related to Pathaan and Besharam Rang, Khan said, “I’m really proud of everyone standing in solidarity with me. The support proves that no matter what the world throws at us, we will always remain positive and alive.”

He then pointed out how the negativity on social platforms only leads to more destruction in real life. “Social media is often driven by a certain narrowness of view that limits human nature to its baser self. I read somewhere that negativity increases social media consumption, and thereby increases its commercial value as well. Such pursuits enclose the collective narrative, making it divisive and destructive.”

Moving on, the Zero actor also stated that cinema is bound to be affected by the increasing pessimism online. He said, “The collective narrative of our times is shaped by social media and contrary to the belief, the spread of social media will affect the cinema negatively.”

Khan went on to defend cinema by dubbing it as a vehicle “for people of different colours, castes and religions to better understand each other.” He also urged people to pay more respect to films. “Cinema is the best place to sustain a counter-narrative that speaks to the larger nature of humankind,” he added.

Despite receiving requests for the film to be boycotted, Khan commended KIFF for ushering in a new era of optimism in the country and congratulated the people of Kolkata. “Through endeavours like KIFF, we are able build new platforms to break existing prejudices. Let’s come together and build a better world for our future generation through the medium of cinema,” he concluded.