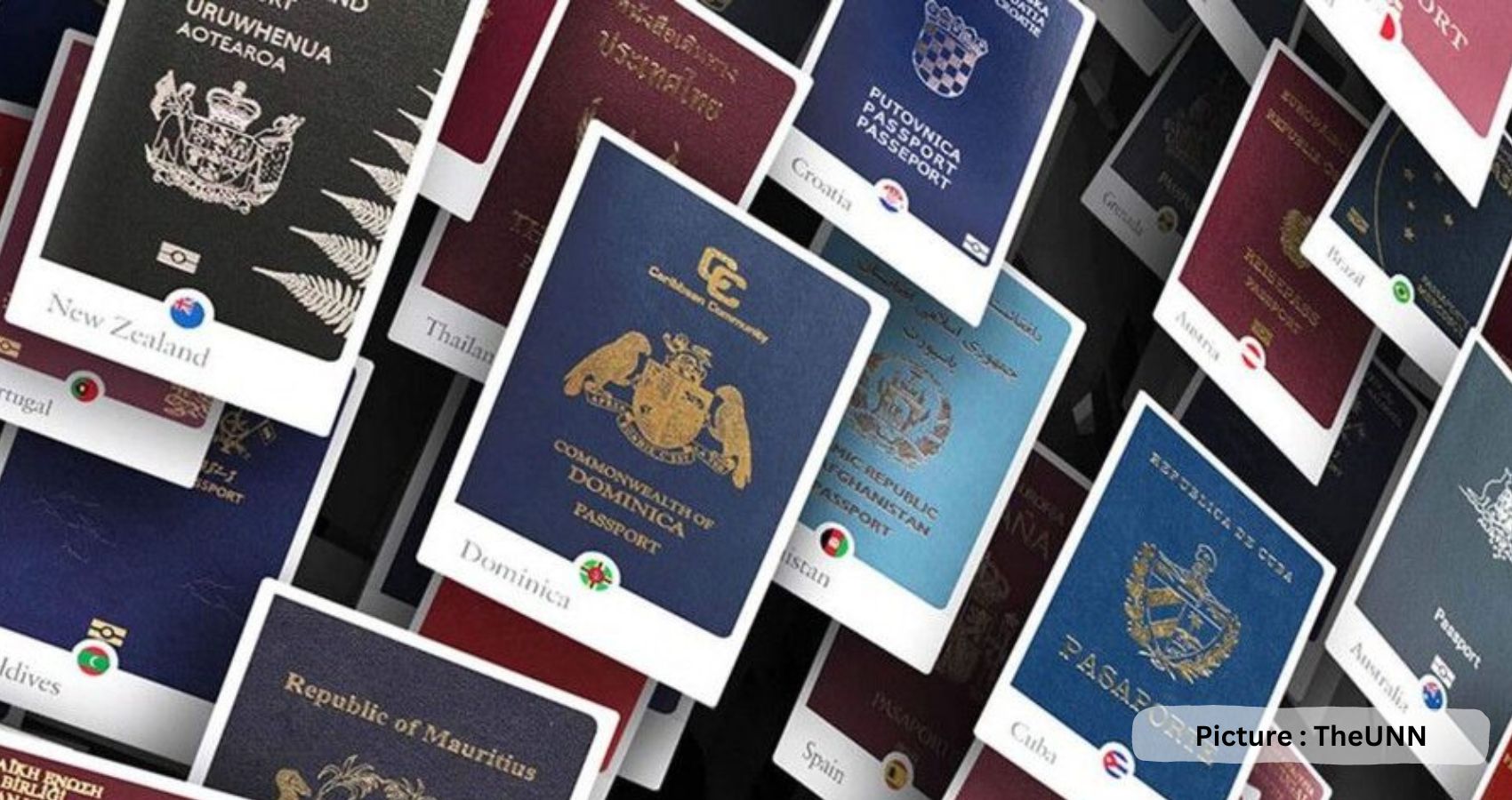 Henley & Partners released the latest results of the Henley Passport Index 2023 with Japan retaining the top spot for fifth consecutive year while India ranks 85th, an improvement of two ranks as compared to last year.

The Henley Passport Index, which is based on International Air Transport Association data, is the original ranking of all the world’s passports according to the number of destinations their holders can access without a prior visa.

A trio of Asian passports offer their holders greater global travel freedom than those of any other countries, according to a new quarterly report released by London-based global citizenship and residence advisory firm Henley & Partners.

Japanese citizens enjoy visa-free or visa-on-demand access to a record 193 destinations around the world, just ahead of Singapore and South Korea whose citizens can freely visit 192.

And now that Asia-Pacific is opening up post-Covid, its citizens are more likely to be making use of that travel freedom again.

The UK and US didn’t move in 2023 from 6th and 7th place. They scored 187 and 186 respectively out of the 227 countries included in the Index. It seems unlikely these countries will reclaim the top spots they held around a decade ago.

The Index finds that only 17 per cent of countries give their passport holders access to more than 80 per cent of the world without a visa.Global travel is now at around 75% of pre-pandemic levels, according to the latest release by Henley Passport Index, which is based on data from the International Air Transport Association (IATA).

Below the Asian top three, a glut of European countries sit near the top of the leaderboard. Germany and Spain are tied on 190 destinations, followed by Finland, Italy, Luxembourg on 189.

Then there’s Austria, Denmark, Netherlands and Sweden all tied in fifth place, while France, Ireland, Portugal and United Kingdom are at No. 6.

New Zealand and the United States make an appearance at No. 7, alongside Belgium, Norway, Switzerland and the Czech Republic.

Afghan nationals sit at the bottom of the index once again, and can access just 27 countries without requiring a visa in advance.

Henley & Partner’s list is one of several indexes created by financial firms to rank global passports according to the access they provide to their citizens.

The Henley Passport Index ranks 199 passports according to the number of destinations their holders can access without a prior visa. It’s updated in real time throughout the year, as and when visa policy changes come into effect.

It’s also updated in real time throughout the year, but its data is gathered by close monitoring of individual governments’ portals. It’s a tool “for people who travel, to provide accurate, simple-to-acess information for their travel needs,” Arton Capital’s founder Armand Arton told CNN in December.

Arton’s Global Passport Power Rank 2023 puts the United Arab Emirates in the top spot, with a visa-free/visa-on-arrival score of 181.

As for second place, that’s held by 11 countries, most of which are in Europe: Germany, Sweden, Finland, Luxembourg, Spain, France, Italy, Netherlands, Austria, Switzerland and South Korea.

The United States and the UK are at No.3, alongside Denmark, Belgium, Portugal, Norway, Poland, Ireland and New Zealand.

The best passports to hold in 2023, according to the Henley Passport Index

The worst passports to hold in 2023, according to the Henley Passport Index

Several countries around the world have visa-free or visa-on-arrival access to 40 or fewer countries. These include:

The yearly Index from global citizenship and residence advisory firm Henley & Partners uses exclusive data from the International Air Transport Association (IATA) to rank the world’s 199 passports. It is based on the number of destinations their holders can access without a visa.

If no visa is required, the country scores 1 point for its passport. This applies if citizens can obtain a visa on arrival, a visitor’s permit or an electronic travel authority (ETA) when entering the destination.

The Henley Passport Index is the original, authoritative ranking of all the world’s passports according to the number of destinations their holders can access without a prior visa. The index is based on exclusive data from the International Air Transport Association (IATA) – the largest, most accurate travel information database – and enhanced by Henley & Partners’ research team.