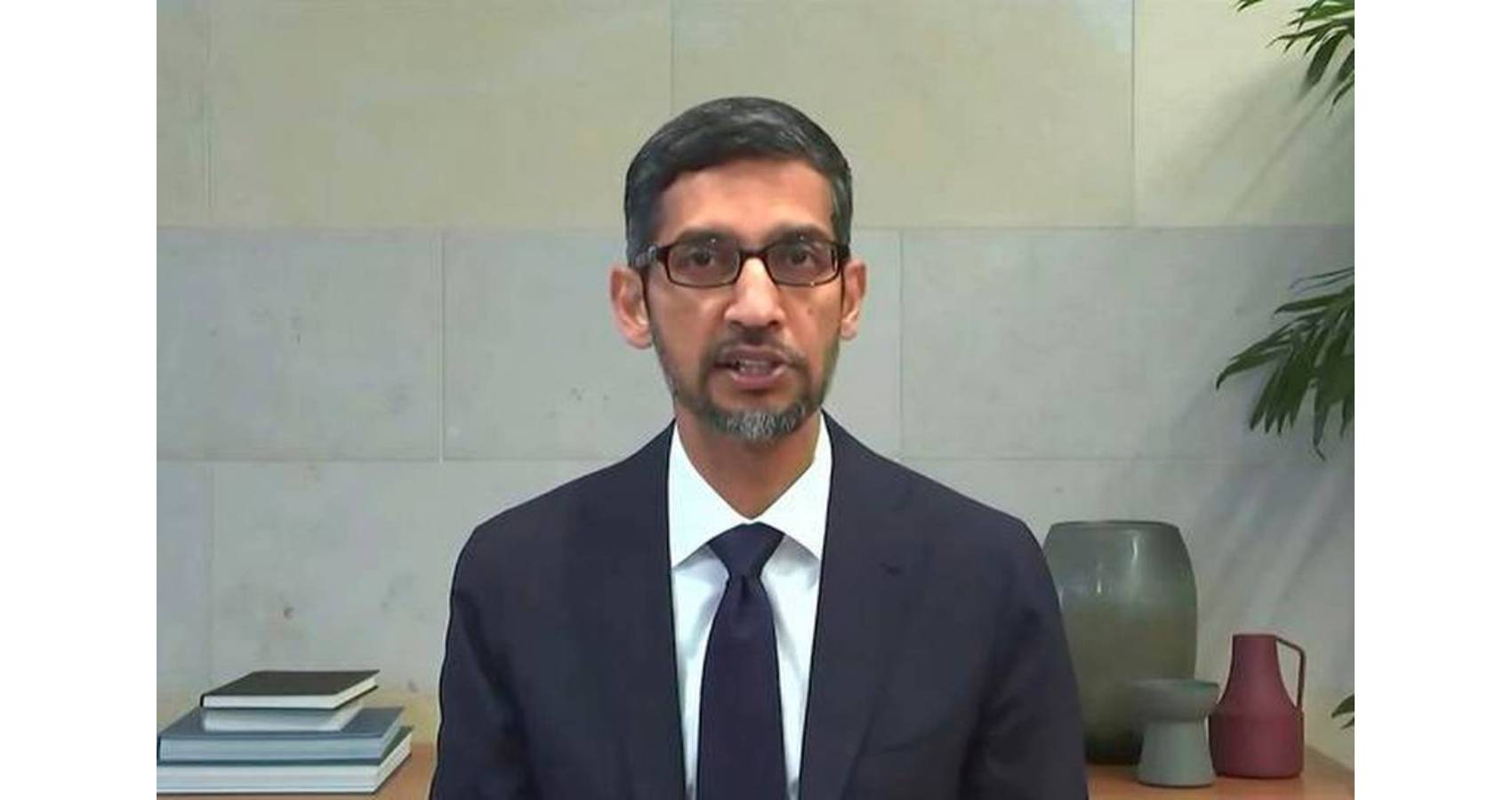 The free and open internet is under attack around the world, Google CEO Sundar Pichai has warned, asserting that many countries are restricting the flow of information and the model is often taken for granted. In an in-depth interview with the BBC at the Google headquarters at Silicon Valley in California, the tech boss covered a wide range of topics, including the threat to free and open internet and also narrowed down on two developments that he feels will further revolutionise the world over the next quarter of a century as artificial intelligence (AI) and quantum computing. 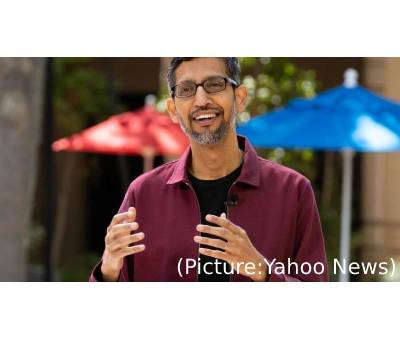 Pichai, 49, who was born in Tamil Nadu and grew up in Chennai, has said India is deeply rooted in him and a big part of who he is.He didn’t refer to China directly but said: “None of our major products and services are available in China.” Pichai made it clear that the responsibility of steering the future of the internet should not be an onus of an individual “but rather a collective think tank that plots the course forward while taking into account the foundational pillars of the free internet”. He said that artificial intelligence is more profound than fire, electricity or the internet. “I view it as the most profound technology that humanity will ever develop and work on. You know, if you think about fire or electricity or the internet, it’s like that. But I think even more profound,” he was quoted as saying in the report.

In an executive order signed last week, US president Joe Biden called for the restoration of net neutrality regulations. “Big providers can use their power to discriminatorily block or slow down online services. The Obama-Biden Administration’s FCC adopted ‘Net Neutrality’ rules that required these companies to treat all internet services equally, but this was undone in 2017,” the order read. In the order, “the President encourages the FCC to restore Net Neutrality rules undone by the prior administration.”

Pichai, the chief executive of one of the most complex, warned the free and open internet is under attack in countries around, the report said, adding that he said many countries are restricting the flow of information, and the model is often taken for granted. When asked about whether the Chinese model of the internet based on surveillance is in the ascendant, Pichai said the free and open internet “is being attacked”. While he didn’t refer to China directly, he said: “None of our major products and services are available in China.” On the controversial issue of tax, he said: “We are one of the world’s largest taxpayers, if you look at on an average over the last decade, we have paid over 20 per cent in taxes.

“We do pay the majority of our share of taxes in the US, where we originate and where our products are developed. I think there are good conversations and we support the global OECD conversations figuring out what is the right way to allocate taxes, this is beyond a single company to solve,” he said. He was also asked about his own personal tech habits and encouraged everyone to adopt “two-factor authentication” when it comes to passwords to ensure multiple protections and admitted he is constantly changing his phone to test out new technology.Pichai is universally regarded as an exceptionally kind, thoughtful, and caring leader, the report said.