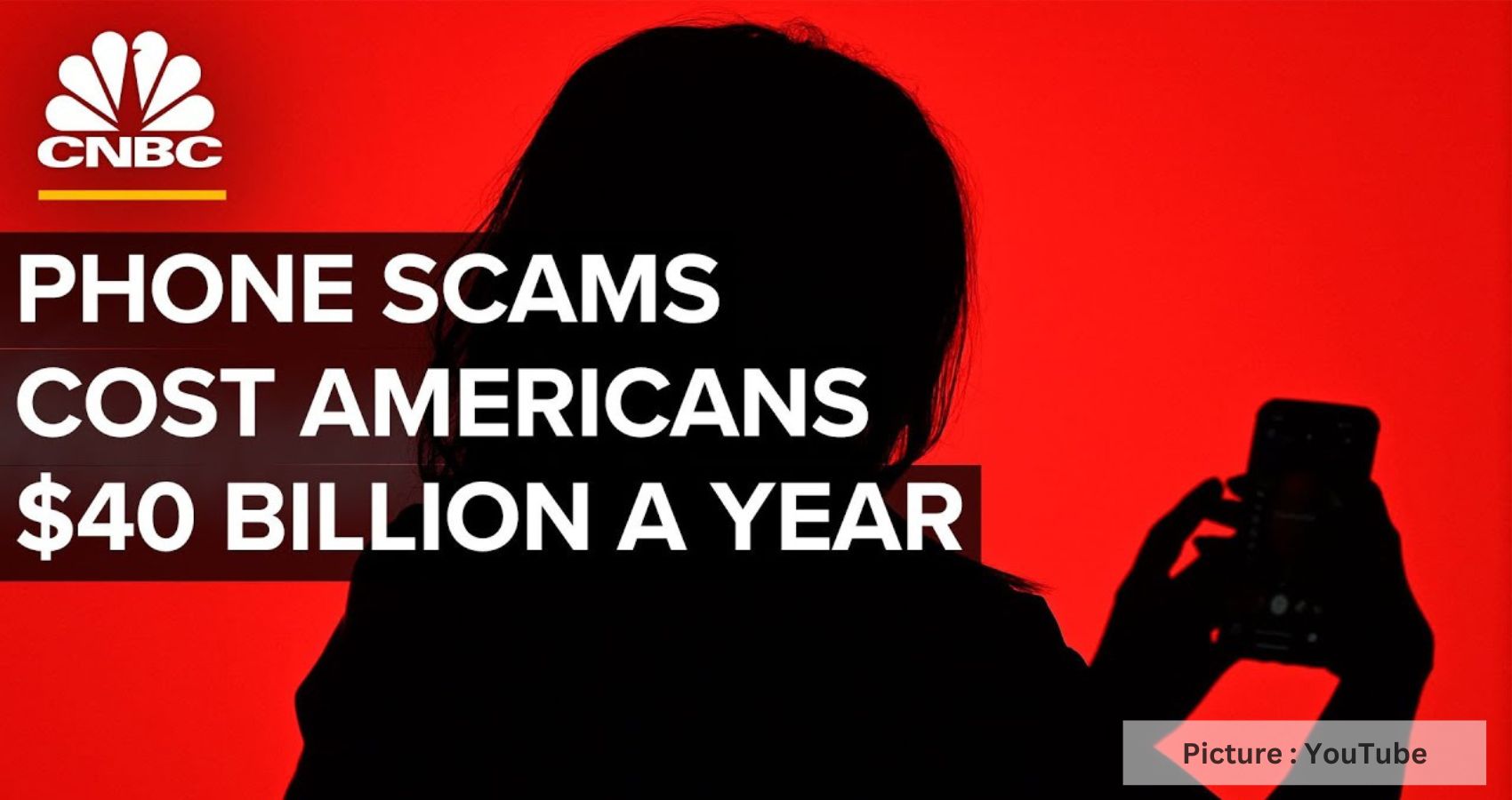 Despite the rise of sophisticated crypto frauds and ransomware plots, phone scams continue to trick Americans out of tens of billions of dollars each year. Phone scams are on the rise. Truecaller, which makes an app that blocks spam calls, estimates that nearly 70 million Americans have lost money to phone scams in 2022, and that those scammers made off with nearly $40 billion in total. Phone scams include frauds that begin with calls and text messages.

“It’s very cheap to set up an automatic dialer and to plug a bunch of phone numbers into it, whether they’re random or they are very intentional by geography or by demographic, and place millions of phone calls in a very short period of time,” said Clayton LiaBraaten, senior executive advisor at Truecaller. “It’s a numbers game.”

The United States Federal Communications Commission (FCC) has stated that “Unwanted calls – including illegal and spoofed robocalls – are the FCC’s top consumer complaint and our top consumer protection priority. These include complaints from consumers whose numbers are being spoofed or whose calls are being mistakenly blocked or labeled as a possible scam call by a robocall blocking app or service.

“The FCC is committed to doing what we can to protect you from these unwelcome situations and is cracking down on illegal calls in a variety of ways:

Check out the consumer guide on Call Blocking Tools and Resources, which includes information on many of the call blocking and labeling tools currently available to consumers.

Learn more about FCC Initiatives to Combat Robocalls and Spoofing and download the FCC Report on Robocalls.

File a complaint with the FCC if you believe you have received an illegal call or text, or if you think you’re the victim of a spoofing scam.