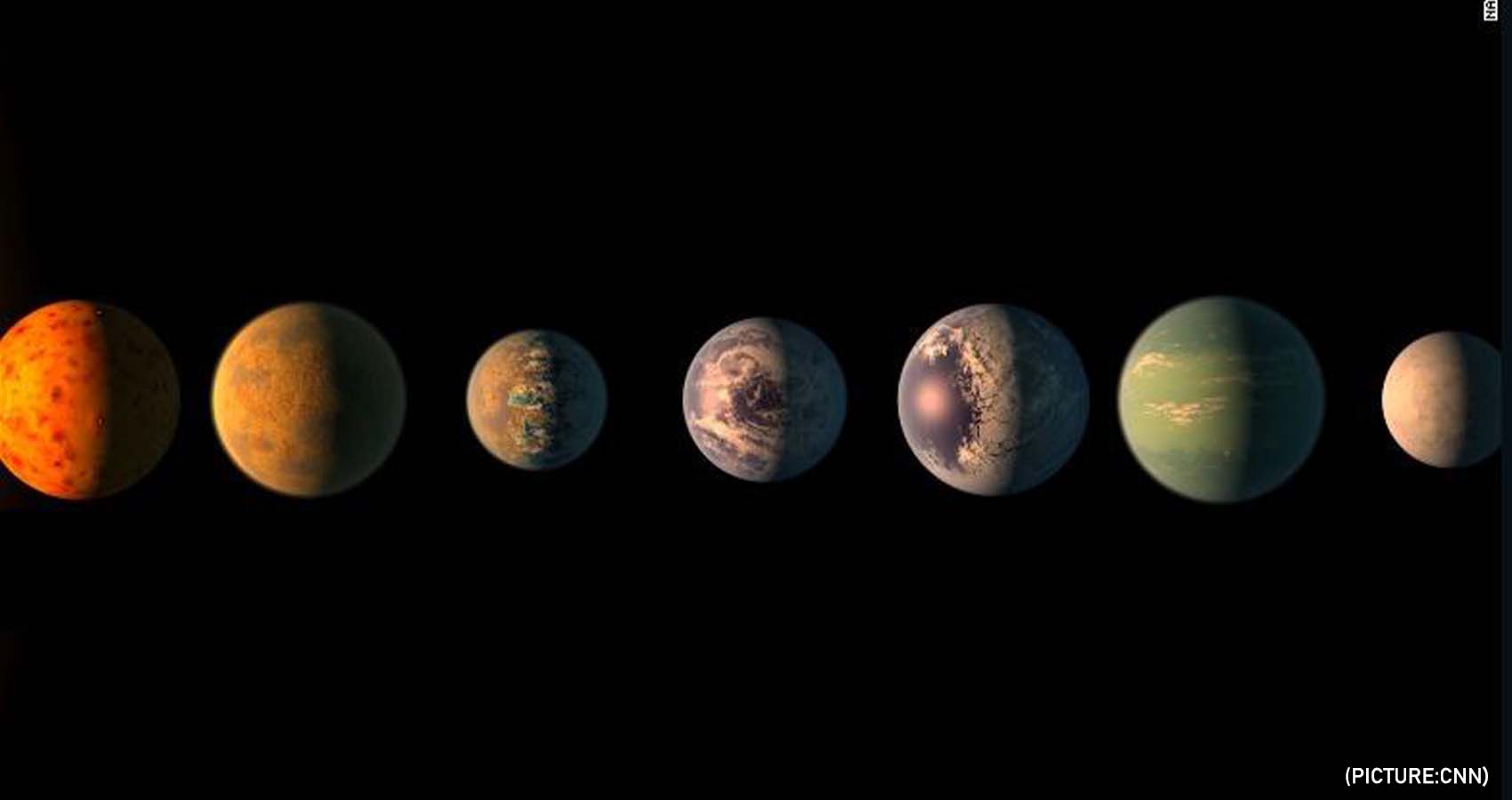 If the universe is a seemingly endless desert, planet Earth is just a grain of sand. The mere thought can send you down an existential rabbit hole. But I like to look at the universe and consider all of the possibilities just awaiting discovery. Astronomers have yet to find a solar system quite like ours. And of the thousands of known exoplanets, none quite match up with the planets in our cosmic backyard. But scientists have only just begun to scratch the surface of these planets outside the solar system. The next step is looking inside of them.

After years of delays, the Webb telescope is scheduled for launch December 18 from French Guiana. It will study exoplanets in new ways and look deeper into the universe than ever before.
The telescope’s name is not without controversy, and many still hope NASA will change it.
Webb will peer into the very atmospheres of exoplanets, some of which are potentially habitable. For those of you who submitted questions about the mission, we’ve tracked down answers from the experts. 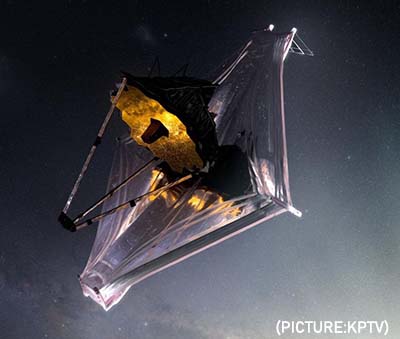 Webb is ready to help us understand the origins of the universe and begin to answer key questions about our existence, such as where we came from and if we’re alone in the cosmos.
Other worlds

Oh, the places Webb will go! The telescope will look at varied objects, like stars and galaxies in the distant universe and planets in our own solar system, but many associate Webb with exoplanets.

Once it launches, the telescope will undergo months of setup to prepare for taking observations a million miles from Earth. Then, the magic begins.

The observatory is slated to look at the TRAPPIST-1 system, which includes seven Earth-size exoplanets orbiting a cool dwarf star about 40 light-years away.
But astronomers are also eager to investigate still other mysterious exoplanets, like those between the sizes of Earth and Neptune. No known planet like this exists in our solar system — but they are the most common exoplanet in our galaxy. Now, scientists want to know how they formed.

Scientists agree that for humankind, there is likely no Planet B. We must do everything we can to take care of Earth because they say it’s the only world for us. But looking ahead, it’s a question astronomers puzzle over: If Planet B exists, what might it be like?

Some believe it will be a true Earth twin where life forms in much the same way as it does here.
Others hope we’ll learn life can form in a variety of ways. When looking at the diversity of exoplanets around different types of stars, that doesn’t seem so far-fetched.
And then there is an even more intriguing idea: What if life didn’t begin on Earth at all, but somewhere else?

If you’ve been working from home in the pandemic, chances are your pet has grown used to extra quality time — which makes the separation anxiety that much tougher once you’re back in the office.

Ilyena Hirskyj-Douglas, a lecturer in animal-computer interaction at the University of Glasgow in Scotland, has set out to change that with the DogPhone. Unlike other pet tech, DogPhone allows dogs to call their owners.

She tested her invention on Zach, her black Labrador retriever, by hiding a sensor inside a ball. If the ball is moved, it triggers a computer video call. The results are promising.
Ocean secrets

It’s time to go to the twilight zone — the one in the ocean. This region, before daylight gives way to the perpetual dark of the deep sea, is as mysterious to us as space.

The more researchers learn, the more they realize the animals that inhabit it play a critical role in regulating the Earth’s climate. Here, beautiful and bizarre creatures migrate up and down daily.
This zone has a surprising advocate: filmmaker James Cameron.

“It acts as this giant carbon pump that’s pulling carbon out of the atmosphere and taking it down into the deep ocean,” Cameron told CNN. It’s just one of many reasons he wants to preserve this region, the largest biomass on our planet.