Notice: register_sidebar was called incorrectly. No id was set in the arguments array for the "Homepage Sidebar" sidebar. Defaulting to "sidebar-4". Manually set the id to "sidebar-4" to silence this notice and keep existing sidebar content. Please see Debugging in WordPress for more information. (This message was added in version 4.2.0.) in /home/universalmirror/public_html/theunn.com/wp-includes/functions.php on line 5311
 Empire State Building Lit Up With Diwali Lights - Universal News
Skip to content 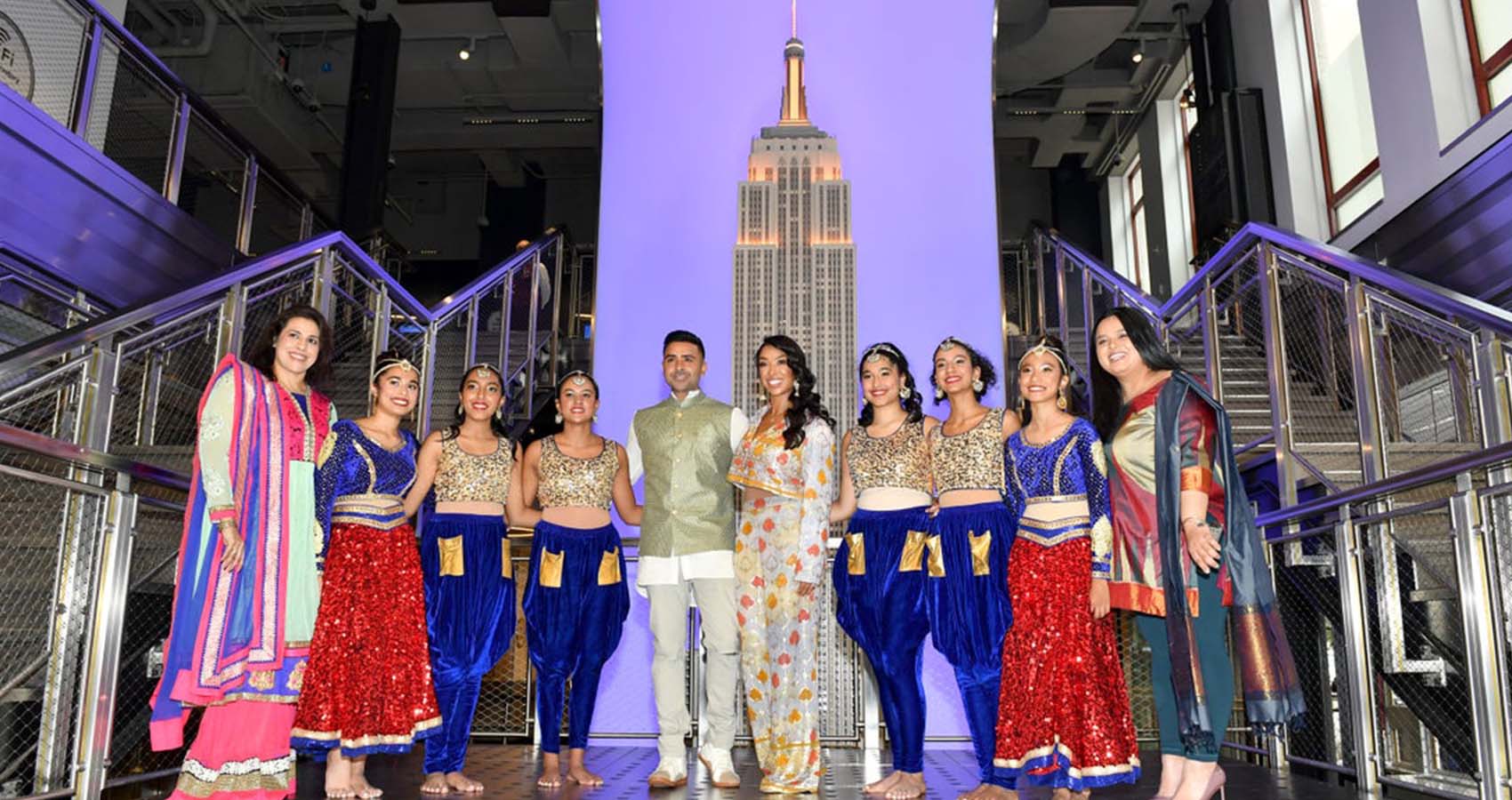 Federation  of Indian Associations (FIA) of eight states commemorated Diwali, a major and 75 years of Azadi Ka Amrit Mahotsav by lighting the World famous Empire State Building in the colors of the diya on November 4th. 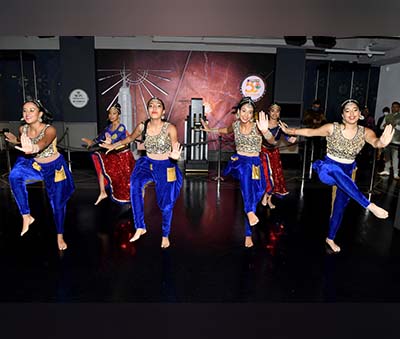 The annual event, which began in 2018, is organized in cooperation with the Empire State Realty Trust. Each year for the past two decades, ESRT and FIA have been lighting up the Empire State Building in August in the colors of the Indian tricolor – orange, white and green – to mark India’s Independence Day. 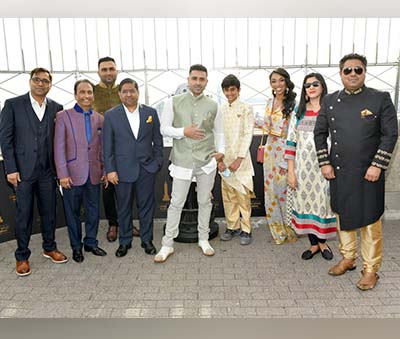 The FIA believes that such gestures by ESRT help in spreading the ancient Indian philosophy of ‘Vasudeva Kutumbakam’ (the world is one family) and also demonstrates a great harmony in spirit and deeds between people of the world’s largest and oldest democracies, the organization stated in a press release. Despite the challenges and changes due to the Covid-19 pandemic, FIA has not deterred from its goal of serving the community, it said.