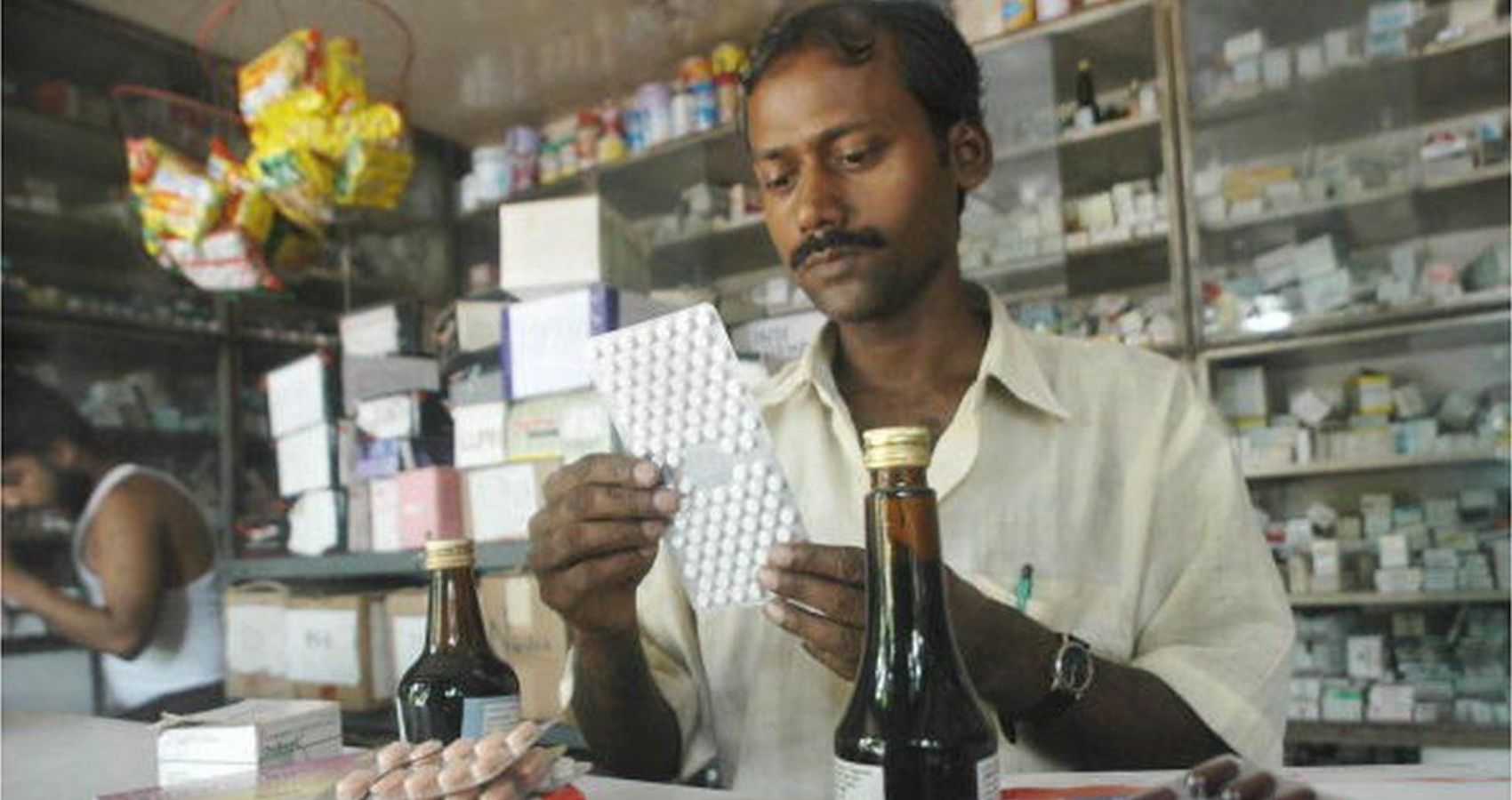 In the winter of 2019, a number of children living in India’s Jammu region began falling sick with what many thought was a mysterious illness.

The children, suffering from cough and cold, had been prescribed a cough syrup by local doctors. Instead of recovering, they fell seriously ill, vomiting, running high fever and kidneys shutting down. By the time the mystery was solved, 11 children, aged between two months and six years, had died.

Tests found that three samples of the cough syrup, made by an Indian drug company called Digital Vision, contained diethylene glycol or DEG, an industrial solvent used in the making of paints, ink, brake fluids. Kidney failure is common after consuming this poisonous alcohol.

Earlier this month, the World Health Organization (WHO) put out a global warning over four India-made cough syrups thought to be linked to the deaths of 66 children in The Gambia. Lab analysis of the samples of a syrup made by a 32-year-old firm called Maiden Pharmaceuticals Limited confirmed the presence of “unacceptable amounts” of diethylene glycol and another toxic alcohol called ethylene glycol.

The tainted drugs and the tragic deaths again shone a spotlight on India’s $42bn – half of the revenues come from exports – drug manufacturing industry.

Some 3,000 firms operate 10,000 pharmaceutical factories making generics (copies of branded medicines that usually sell for a fraction of their price), over-the-counter medicines, vaccines and ingredients in what is one of the world’s largest drug-making countries. Although India imports 70% of the active ingredient chemicals for its medicines from China, it is trying to make more of them at home.

Prime Minister Narendra Modi has championed India as the “pharmacy of the world”. India’s traditional expertise in making generics has helped make it a formidable low-cost maker of drugs and become a global manufacturing base.

Some 40% of over-the-counter and generic medicines sold in the US and a quarter of all medicines dispensed in the UK come from India. The country supplies some two-thirds of anti-retroviral drugs globally to fight HIV. Outside the USA, India has the most number of drug making plants – 800 – that are compliant with the US health and safety requirements.

Yet such breathless growth – the industry has been running at a clip of over 9% every year for nearly a decade – has been clouded by allegations of problems of quality and weak regulation. 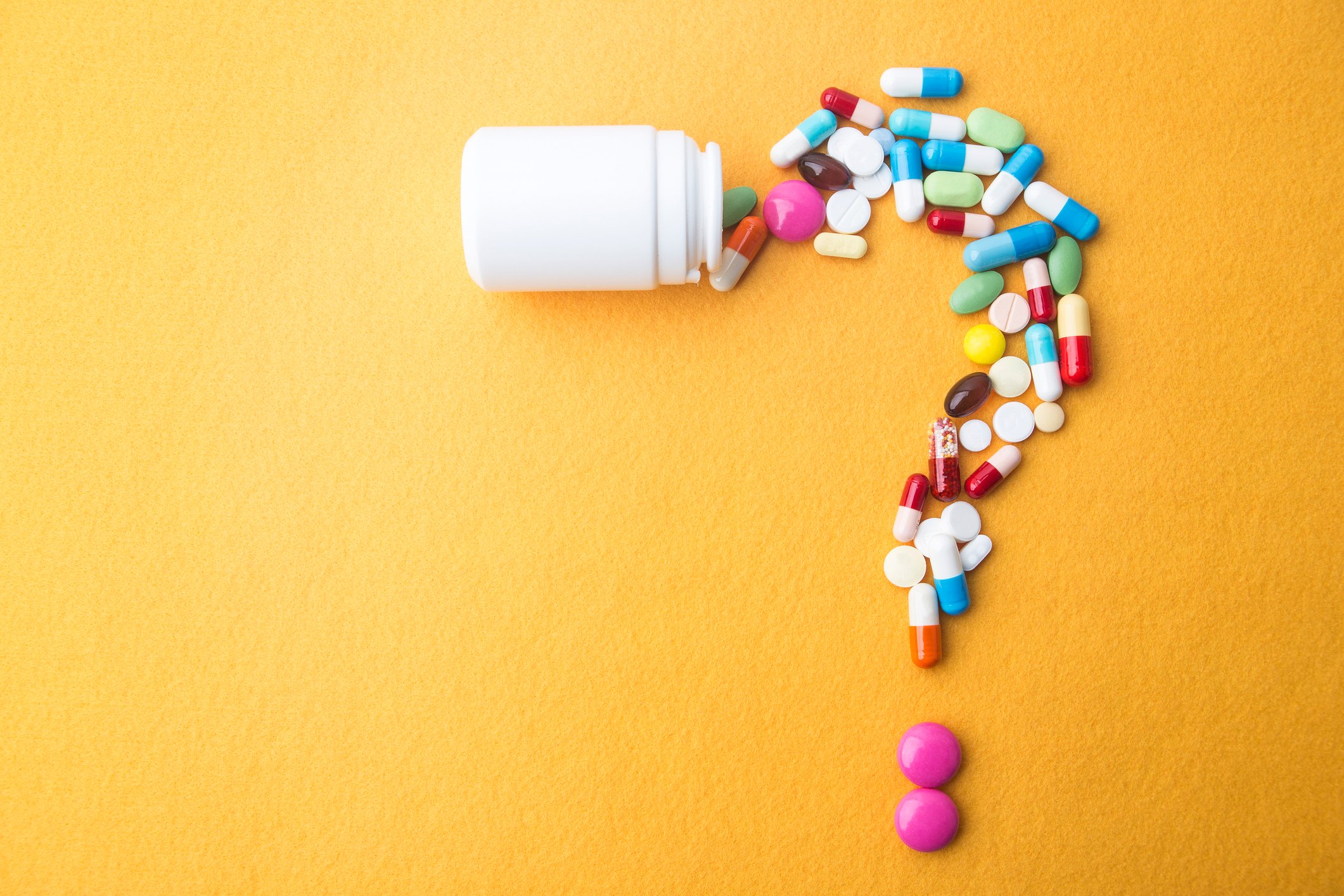 Many believe that India has always battled a flood of counterfeit drugs, mostly sold in small towns and villages. But analysts say the physicians and patients are possibly conflating sub-standard drugs with what they think are fake medicines. State-run drug testing labs in many states are under-funded, short-staffed and poorly equipped. Regulatory oversight and enforcement is unsurprisingly spotty, analysts say. In 2014, India’s top drug regulator famously told a newspaper: “If I follow US standards I will have to shut almost all drug facilities.”

More than 70 people, mostly children, have died in five separate mass poisoning incidents related to drugs spiked with DEG since 1972.

In 2013, after a seven-year long investigation, top Indian drug maker Ranbaxy Laboratories was ordered to pay a record $500m fine in the US, the biggest handed down to a generic drug maker for improper manufacturing, storing and testing of drugs.

Official government records reveal that between 2007 and 2020, more than 7,500 drugs sampled in just three of India’s 28 states and three union territories had failed quality tests and had been declared drugs “not of standard quality” or inferior, research by Dinesh Thakur, a former Indian drug executive-turned-public health expert, found.

These drugs failed tests for not having enough of ingredient chemicals, impaired ability to dissolve in the patients’ blood or were found to be contaminated.

Each failed sample typically represents a batch of the medicine, which in turn could run into hundreds of thousands of tablets, capsules and injections. “The total number of patients affected by such inferior drugs possibly runs into hundreds of thousands, perhaps millions over the last decade,” says Mr Thakur, co-author of The Truth Pill, a piercing look at drug regulation in India.

Cough-syrup scandal: How did it end up in The Gambia?

Mr Thakur says he worries that many Indian firms are not following “good manufacturing practices” or GMP, a drug industry term to refer to testing for quality control. He believes that the DEG-related incidents had occurred at home – and now abroad – because some firms “quite often fail to test either the raw materials or the final formulation before shipping it to the market”.

“Given the sheer quality of drugs detected as “not of standard quality” over the last decade from the open market it is obvious that a large number of manufacturing facilities are completely flouting quality and process control procedures that form the core of ‘good manufacturing practices'” says Mr Thakur.

That’s not all. Using right to information law, Mr Thakur found many of India’s state-owned drug testing labs lacked key equipment. Drug sampling practices, he noted, date back to a colonial 1875 law where inspectors pick up a small number of random samples from the market.

India has been debating a law to recall drugs that have been found to be inferior from the market since nearly half a century. “All it has are guidelines, which many state regulators seem to be unaware of. Have you ever heard of a drug recalled in India?” says Mr Thakur.

It is difficult to understand the scale of the problem – many of India’s drug factories are indeed world-class. Physicians say they largely trust India-made drugs.

Dr Rahul Baxi, a Mumbai-based diabetologist, told me that only once in recent years he became suspicious about a drug when glucose levels of a patient shot up after he switched off from branded drug to a cheaper generic.

But he suspects that there could be counterfeit or inferior drugs being sold in small towns and villages. “Many of my patients that come from far flung parts of India buy six months of prescribed drugs from pharmacies in the city because they say they don’t trust drugs available in their areas,” Dr Baxi said.

After the deaths of the children in The Gambia, India claimed that its federal regulator was “robust” and sought more details from the WHO on the causality of the deaths with the exported cough syrup.

Food and Drug Administration (FDA), which regulates medical products in the US, posts inspection status of firms supplying drugs to the US and warning letters. A spokesperson told me that its policies ensure that “companies – regardless of where the are located – meet the FDA’s strict standards for producing medicines for US patients that are high quality, safe and effective”.

A pharmaceutical industry leader, insisting on anonymity, told me that “although some countries do have very rigid quality standards”, India’s drugs were completely safe. “We are not defending the mishaps,” he said, “but these are aberrations”. Mr Thakur says: “An aberration should only happen once. You can’t play with people’s lives”.  (BBC.COM)