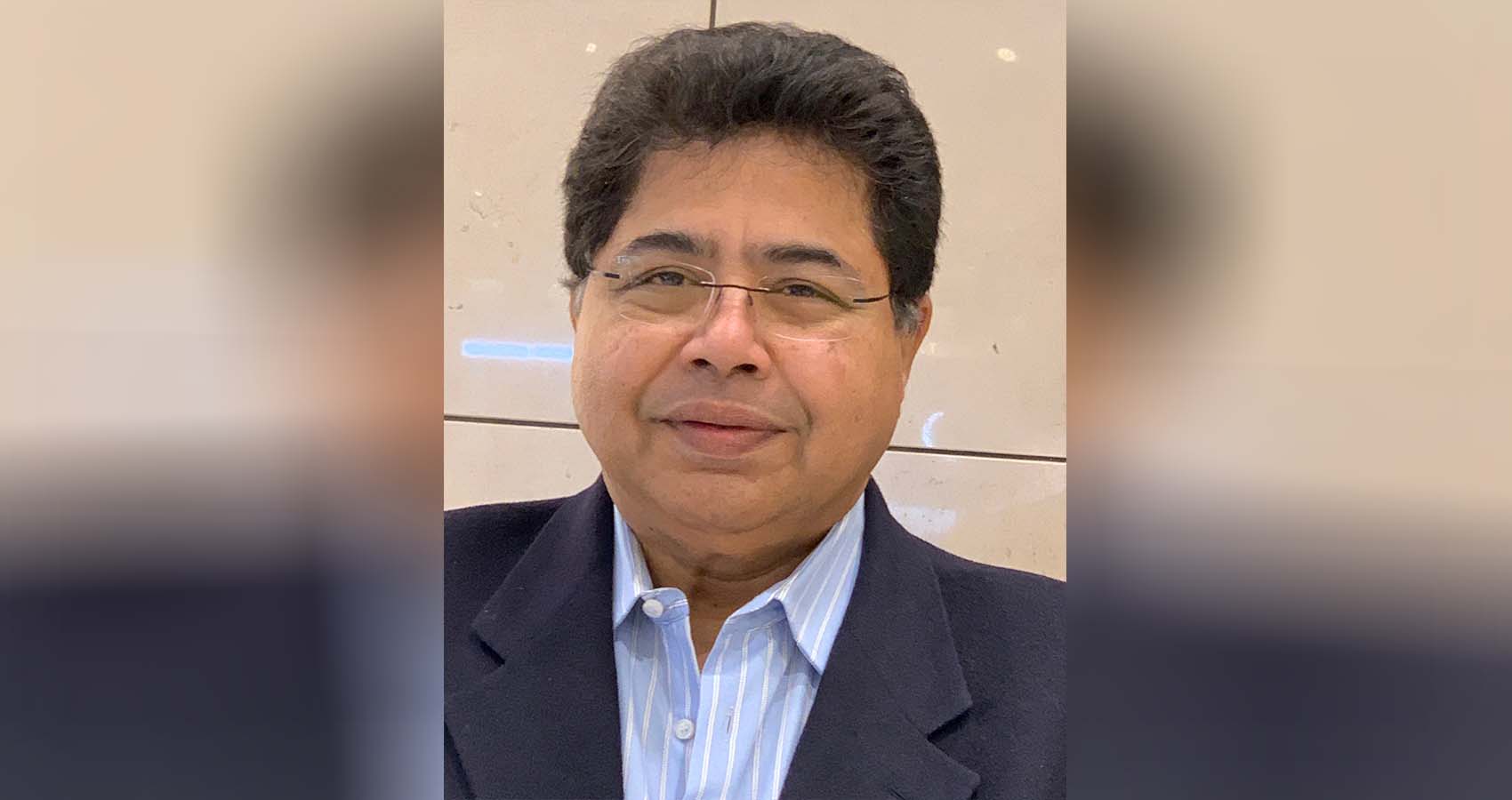 A practicing Internal Medicine Specialist from Las Vegas affiliated with multiple local area hospitals, Dr. Vishweshwar R. Ranga has been elected Chairman of Board of Trustees of American Association of Physicians of Indian Origin for the year 2022-23.

Dr. Ranga with more than 35 years of experience in the medical field, has been associated with AAPI since his early days as a Resident in New York. “Since moving to the United States to pursue my career as a physician I have been closely following the entire spectrum of health care in the world’s largest economy,” recalls Dr. Ranga.

A team player and dedicated to the growth of AAPI, Dr. Ranga says, he wants continue to work with the team and ensure that AAPI’s voice is heard wherever relevant decisions are made that impact the physician community.

“My initiation into the Association of Physicians of Indian Origin to work on the membership drive and its directory during my residency at Mount Vernon Hospital in New York helped me understand more deeply the importance of community involvement and practices dear to this noble profession,”  Dr. Ranga says, who has worked hard towards the growth of this organization under the leadership of various presidents.

A medical degree holder from the Medical Academy of Sofia, Bulgaria, Dr. Ranga says, “AAPI is very close to my heart and I want to see it as more of an inclusive outfit, making a clarion call to physicians of Indian origin serving in some of the remote areas of the country to be part of this great organization and be driving forces of change.”

Dr. Ranga, who is known for his organizational skills helped to put together various national and regional AAPI events.

Dr. Ranga has been recognized for his kindness, medical skills and going beyond the call of duty. “I was in good hands with him. I almost died from a car hitting me in a crosswalk. This man visited me every single day for one month. That is something I will never forget. Thank you, Dr. Ranga. Mom misses you,” Mike Cappello, a former patient of Dr. Ranga wrote on Social Media.

A visionary, Dr. Ranga began to work closely and encourage the second-generation Indian American physicians to be an active part of AAPI. In appreciation of his efforts, contributions and enormous support, YPS/MSRF recognized Dr. Ranga by making him the mentor of the group.

“My goal in the coming year is to formalize and create AAPI leadership academy working with executives from American College of Physicians for the development of leadership roles for all AAPI members. I want to work hard to engage young physicians and attract them to AAPI. They are the future of AAPI.” the newly elected Chair of AAPI BOT, says.