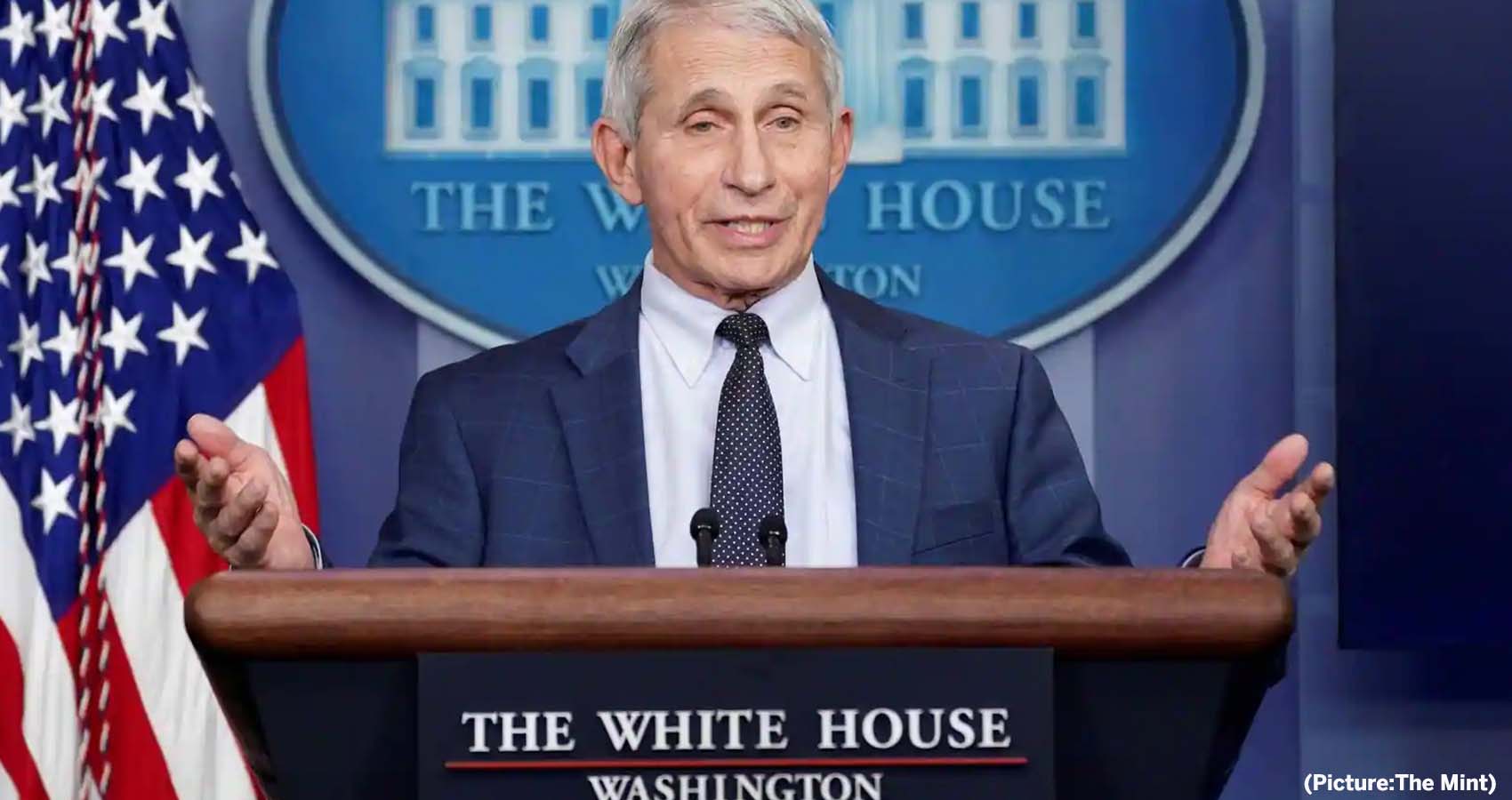 President Joe Biden’s chief medical adviser expressed optimism that the omicron surge that has pushed Covid-19 infections and hospitalizations to records will soon peak, though that decline won’t be uniform throughout the U.S.“Things are looking good,” Anthony Fauci, director of the National Institute of Allergy and Infectious Diseases, said on ABC’s “This Week” on Sunday. “We don’t want to get overconfident, but they look like they’re going in the right direction right now.”

Infections are “starting to come down rather sharply” in the U.S. Northeast and Midwest, Fauci said, in line with the variant’s trajectory in South Africa and other places. He said he expected that states in the South and West where cases are still rising will soon follow the same downward path, depending in part on vaccination rates.

“I believe that you will start to see a turnaround throughout the entire country,” he said. “There may be a bit more pain and suffering with hospitalizations in those areas of the country that have not been fully vaccinated or have not gotten boosters.”

Fauci sketched out two longer-term scenarios for Covid-19 as the pandemic enters its third year.

The first is that Covid-19 becomes “less virulent” and can be controlled.

“You’re not eradicating it but it gets down to such a low level, that it’s essentially integrated into the general respiratory infections that we have learned to live with,” he said. 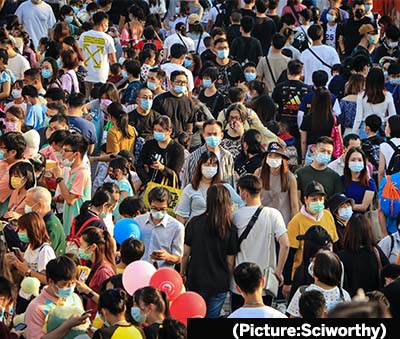 The worst-case scenario is the emergence of a still-more dangerous variant, he said. He said this possibility is more reason for people to get vaccinated and receive booster shots, and to make testing and medical treatment more widely available.

Anthony Fauci, top US infectious disease expert, has said he is confident that most states in the country will reach a peak of Omicron infection cases by mid-February.

“You never want to be overconfident when you’re dealing with this virus,” Fauci added on Sunday in an interview with ABC News.

“Things are looking good. We don’t want to get overconfident, but they look like they’re going in the right direction right now,” he said.

Fauci added that there are states in the northeast and in the upper midwest where cases have already peaked and declined “rather sharply.” But cases are still rising in southern and western states, Xinhua news agency reported.

“There may be a bit more pain and suffering with hospitalisations in those areas of the country that have not been fully vaccinated or have not gotten boosters,” he warned.

The recent Covid-19 surge in the US driven by the Omicron variant is leading to record high cases, hospitalisations and critical shortage of healthcare staff.

The country has recorded over 70 million Covid-19 cases and nearly 866,000 deaths as of Sunday afternoon, according to real-time data from Johns Hopkins University.(IANS)