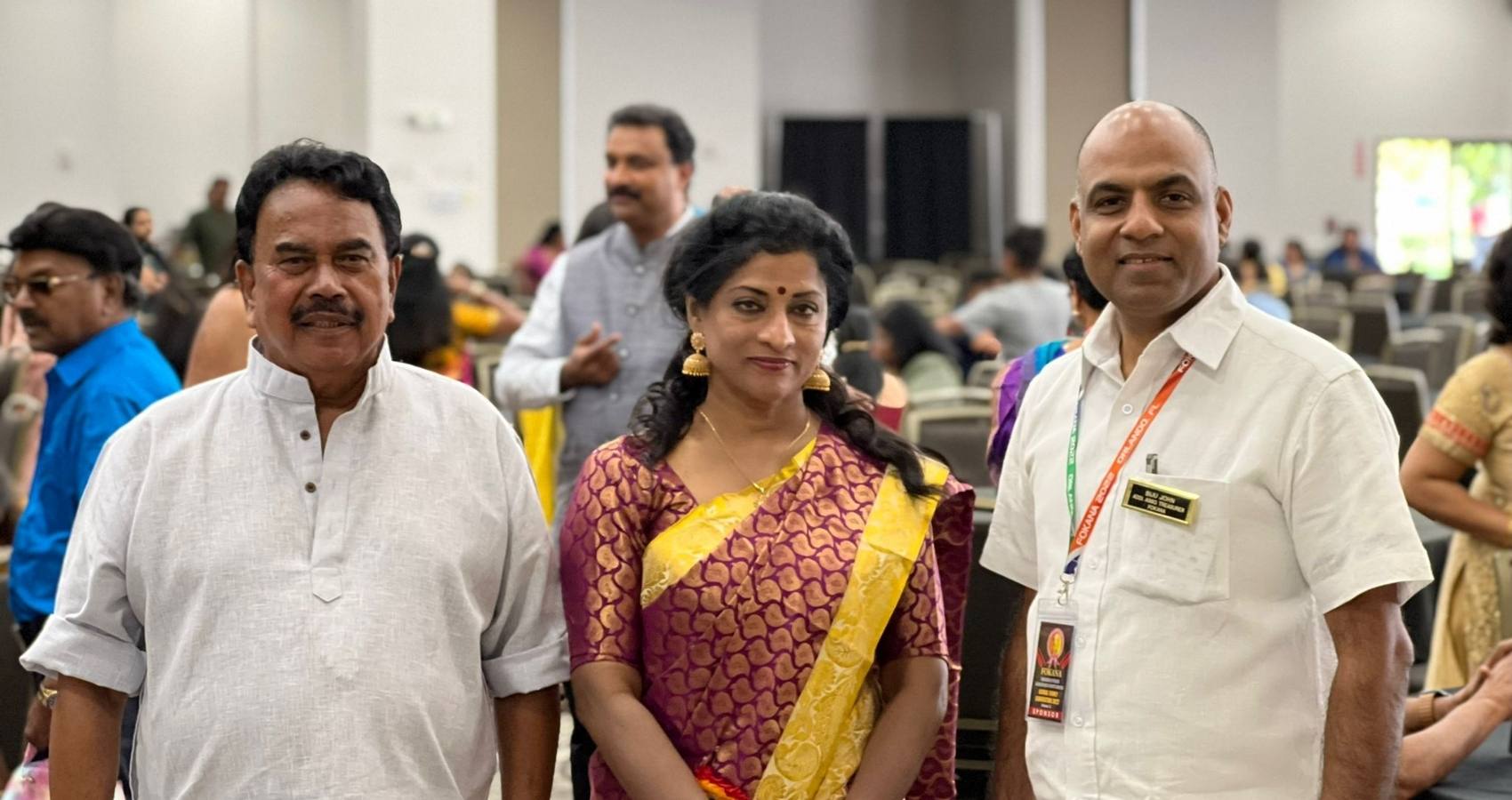 Washington DC based entrepreneur and leading community leader Dr. Babu Stephen has been elected as the president of the Federation of Kerala Associations in North America (Fokana) 2022-2024. Dr. Stephan defeated his opponent Leela Marret by an overwhelming two third majority, during the elections held at the annual Convention in Orlando, FL on July 8th, 2002.

Federation Of Kerala Association In North Americais in operation for the last 38 years, an umbrella organization of mostly high-net-worth diasporas of Keralites in the USA and Canada, with more than 500,000 members, engaged in a range of social and philanthropic activities, promoting rich cultural traditions in North America. 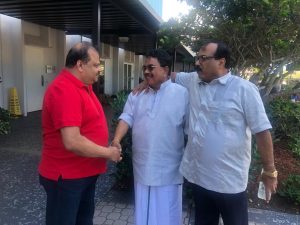 An accomplished organizer, outstanding businessman, journalist and political activist, Dr. Babu Stephen is quite well-known among the Indian American community for his social volunteering activities and organizational abilities.

Dr. Babu Stephen is the CEO of DC Healthcare Inc., and is the President of SM Realty LLC. One of the founding members of Kairali TV, Babu Stephen started two newspapers for Indians in the United States, Express India and India This Week. He was the producer of Summer in America, a popular series directed by Shaji M and aired on Kairali TV in 88 episodes. He is also the founding producer of Darshan TV in Washington DC.

Babu Stephen was honored by the Washington DC Mayor for his accomplishments in business, media and community organizationm. He was part of the Mayor’s delegation to China, which comprised the best business entrepreneurs in the US. This Thiruvananthapuram native has created such deep relationships among Americans but was never interested in holding official positions as he felt it would affect his business.

Now that he has entrusted professionals to run his business empire which includes sixteen nursing homes and a construction company that has subleased 62 buildings, he wants to spend the rest of his life being more involved in social work. He has been running a voluntary organization, The Stephen Foundation, for the past few years. Every year a good portion of his profits is set aside for the welfare of the poor and needy around the world. The Stephen Foundation donated crores of rupees to the Kerala state government during the last floods and Covid pandemic. Dr. Babu Stephen has committed to provide $250,000 towards establishing FOKANA headquarters in New York.

In his vision statement, Dr. Babu Stephen stated that as the president of Fokana,  he will be able to accomplish several things of things for American Malayalees, as well as for Keralites through Fokana, an organization he has been associated with for a long time in various capacities. He has served on the Board of Directors for the past two terms and has also been doing a commendable job as the Vice President of the Washington DC region.