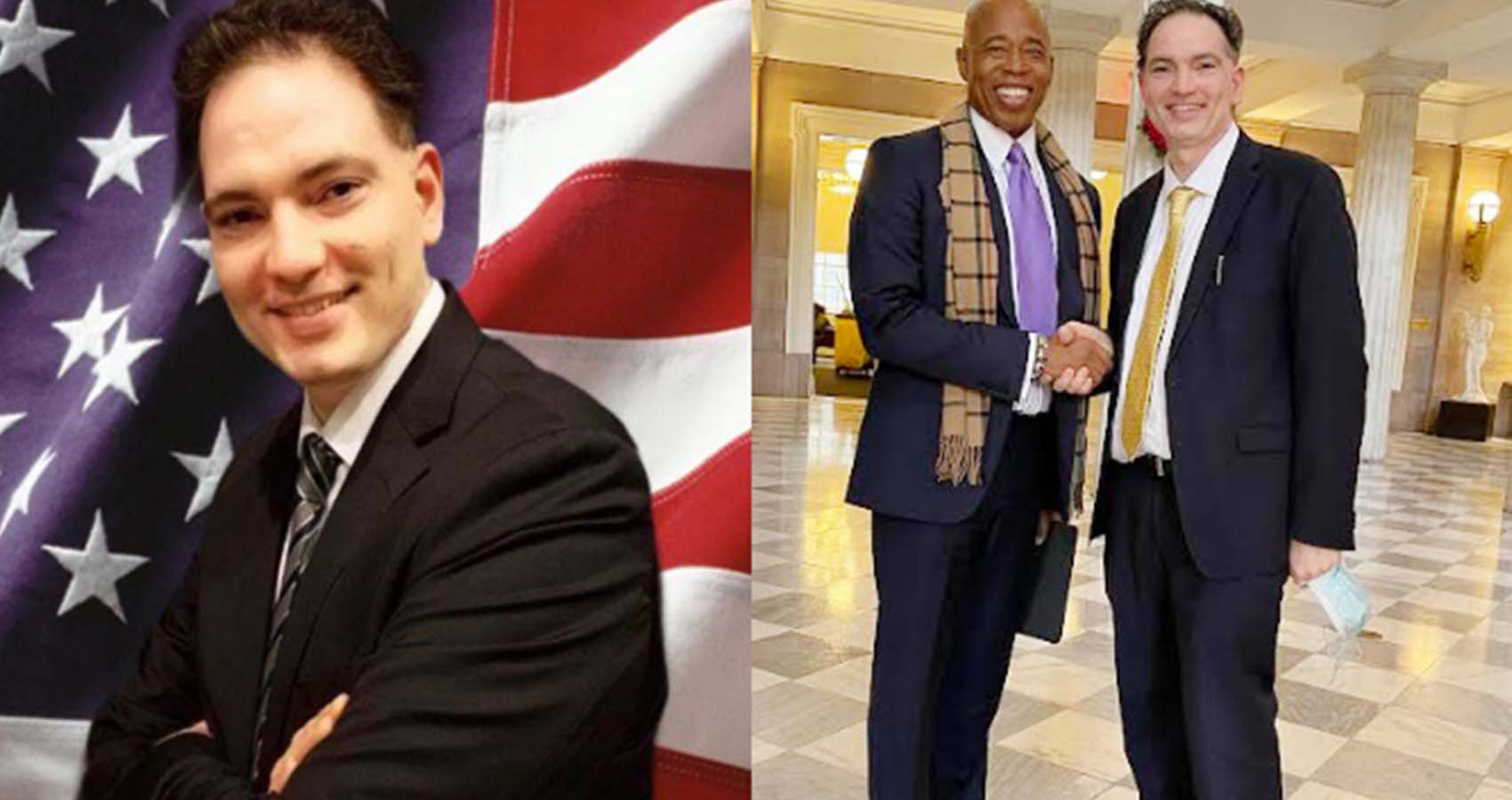 New York Mayor Eric Adams office announced the appointment of Dilip Chauhan as the Deputy Commissioner, Trade, Investment, and Innovation for International Affairs, thus, adding a leading South Asian to his team and 1st to the coveted position. Mr. Chauhan’s primary goal is to work to attract and retain businesses and foreign direct investments in the city as it recovers from the impact of the COVID-19 pandemic.

Thanking the Mayor in a statement, Mr. Chauhan said he is honored to have been entrusted with the importance task of establishing strong relationships between New York City, the diplomatic corps, and the international business community. He will work to amplify New York City as a global economic center and a hub for innovation, Mr. Chauhan added.

“Specifically, I will work to attract and retain businesses and foreign direct investments across our five boroughs as we recover from the impact of the COVID-19 pandemic,” he said in the statement, adding that through the management of relationships with Consulates, the United Nations, Permanent Missions, and Trade Commissions, he will ensure New Yorkers benefit from the City’s innovative economic programs, including the Minority and Women-owned Business Enterprises.

In addition, he will also focus on strengthening partnerships related to Smart Cities, Sister Cities agreements, crypto-related developments and cross-state international business development, he added in the statement.

Previously, Mr. Chauhan lead the Minority Affairs office in Nassau County in New York  as Deputy Controller, the first South Asian to hold this office. In that role, he worked on setting guidelines, and was able to empower the Community for proper participation of MWBE businesses. He contributed to this effort by arranging different boot camps for small businesses, which created community awareness and participation campaigns, and built lasting strategic partnerships with various community organizations.

November 12, 2016, was declared as “Dilip Chauhan Day” in sixth US Congressional District New York in “honor of his work”.