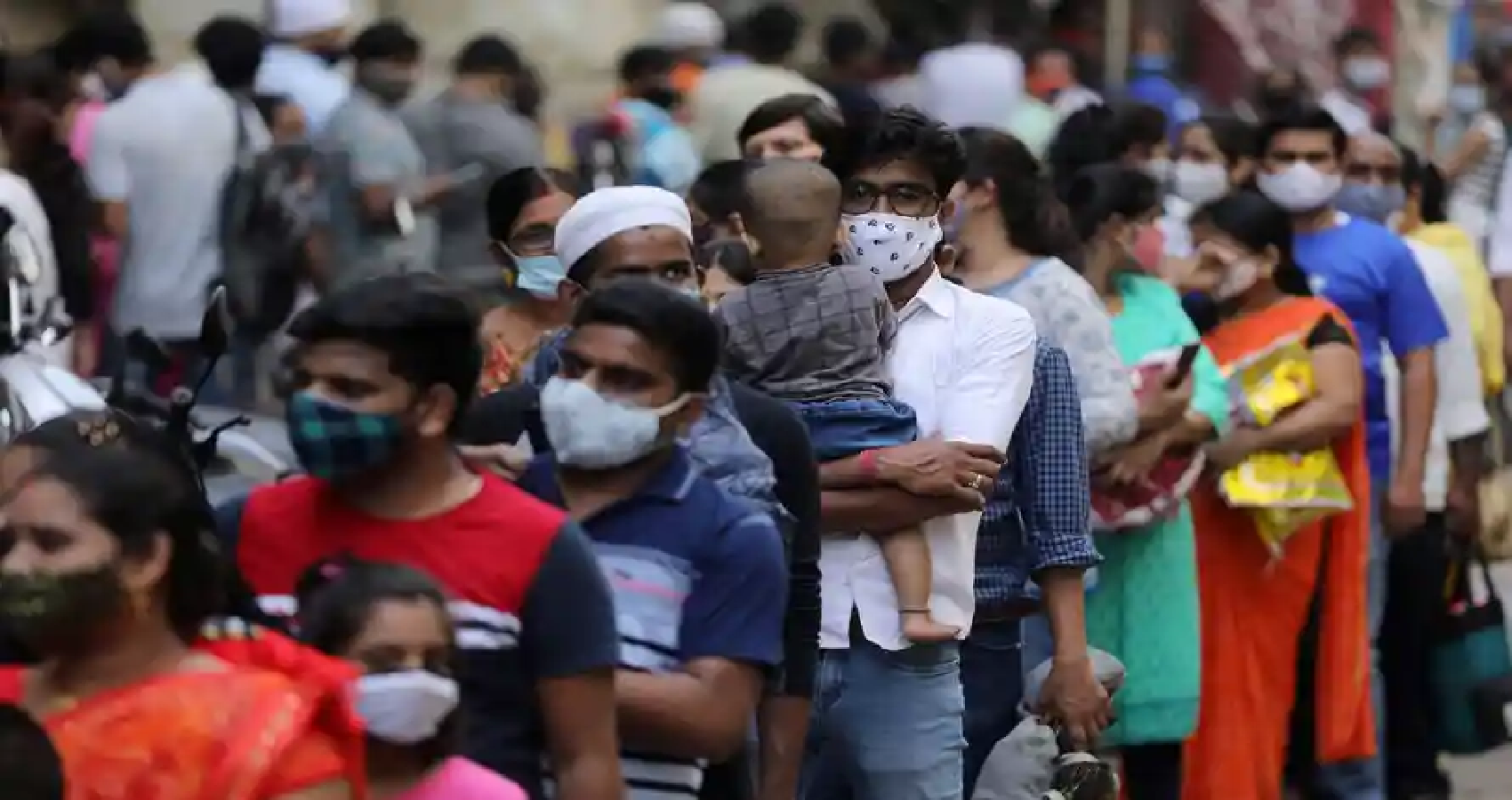 Sarcastically the story is narrated as “Born in China, Corona grew up in the United States. Later studying in Italy followed by a diploma from England. Now he has become the biggest businessman in India. This is history”

In fact the history is punishing Indians with its dance of death. Adding scary 386,452 new cases, India now has reported more than 20.36 million since the pandemic began, second only to the United States. The Health Ministry on Friday also reported 3,499 deaths in the last 24 hours, bringing the total to 223,959. Experts believe both figures are an undercounted. During the year-long corona war, there was no proper planning against this catastrophe, and India is struggling badly with the uncontrollable spread and deaths everyday. The Covid situation in India remains severe, with more than 385,000 new infections registered daily.

Researchers believe there could be a number of factors at work in the surge, including the B.1.1.7 variant from the United Kingdom and the B.1.617 variant from India; relaxed restrictions that led people to mingle, including at political rallies and religious observances; and low vaccine coverage.

Delhi hospitals cry for help amid oxygen shortage, Madhukar Rainbow Children’s Hospital in Malviya Nagar on Sunday sounded an alarm about their depleting stocks around noon, saying 50 people, including four newborns, were “at risk”.

Hear the latest news from Bangalore: Twenty-four patients died at a government hospital in Karnataka due to lack of oxygen. The tragedy took place at the Chamarajanagar District Hospital on Sunday night. Battling an acute shortage of oxygen, some hospitals on Sunday sent out desperate SOS calls to authorities to replenish their dwindling stocks, even requesting the government to shift out its patients.

India sees another face of what happened in the United States a year ago. President Trump was accused of mishandling the Covid pandemic crisis turned to a huge blow to the United States of America. Though Trump could expedite the invention of effective vaccines,  with Biden’s sympathy and support  more than 200 million people have been vaccinated and are returning to normal life in a country that has been devastated by death.

U.S. White House’s chief health adviser and pathologist Anthony Fauci has called for a lockdown in India to avoid covid cases. He said that an emergency shutdown for a few weeks would put an end to the spread of Covid in India. 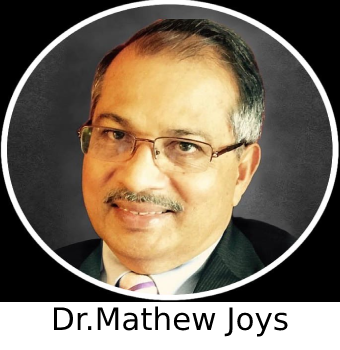 On April 26th American President Biden tweeted ”Today, I spoke with Prime Minister Narendra Modi and pledged America’s full support to provide emergency assistance and resources in the fight against Covid-19. India was there for us, and we will be there for them”.

As an immediate gesture the U.S. began supplying rapid virus test kits and oxygen to India, and some materials to expedite its domestic production of COVID-19 vaccines.

Additionally, a CDC team of public health experts is also expected to help Indian health officials, to slow the spread of the virus. Vice President Kamila Harris, who is of Indian descent, alerts India a “great tragedy”. She emphasized America’s “longstanding, decades-long relationship” with the country in providing U.S. aid to help alleviate some of the crisis there.

Indian Prime Minister Modi conveyed his “heartfelt appreciation” for the offer of assistance and support from the US government . He reiterated India’s commitment to contain the Covid pandemic globally through Vaccine Maitri, and its participation in Covax and the Quad Vaccine Initiatives.

Beijing, also has made a direct offer to help India Chinese Foreign ministry spokesperson Hua Chunying said that Beijing is concerned about the “grave situation” in India, and is ready to help India.” Chinese Ambassador Sun Weidong assured that Beijing will encourage Chinese firms to facilitate medical supplies to India. Despite the conflicts between the two countries followed by an year-long border standoff that has clouded the bilateral relationships ”

The Supreme Court on Friday asked the Centre why it could not vaccinate the entire Indian population against Covid-19 free of cost under the National Immunisation Programme.”

Instantly, Equipments for the oxygen generation plant was transported to Dimapur, Nagaland by an IAF IL 76: Indian Air Force.  Many Indian hospitals are not installed with central oxygen delivery pipelines; instead, inpidual oxygen cylinders are needed for each patient.

While 60% of people there are fully vaccinated due to expert planning in countries like Israel, only 5% of people in India, the largest producer of the vaccine, have yet completed both doses of vaccination.

As at May 1, 2021 India has so far administered at least 154,211,511 doses of Covid vaccines. Assuming that every person needs 2 doses, that is enough to have vaccinated about 5.6% of the country’s population.

As my friend laments, with so many people dying of starvation for life without hospitals, projects like the Central Vista project are moving ahead with the construction of the new Rs 20,000 crore parliament building. Without realizing the seriousness of the matter, and a carefree life led to a degree of arrogance; with the tacit approval of a bunch of power-hungry people, all the political parties’ election rallies, ceremonies, Kumbh Mela, Holi, and other religious celebrations were discretely allowed, We all laughed and nodded.

We went on excursions, went to weddings, deaths, and festivals. The laws were weakened, and all politicians and governments took our protective umbrella. As a result, we can not even go out to live today. Our children are not even adequately educated and are looking forward to an unanswered future. Elderly parents say goodbye to the world, not even taking a last look at their children abroad.Indian Government, go ahead with an immediate national emergency if needed, we need to save our country.

With a responsible heart for the social existence, there is only one prayer and one request. It is not too late yet. Save lives, get vaccinated as soon as the vaccine is available. A humble request to everyone, especially those who have not been vaccinated, make it a habit to go out only in absolutely unavoidable situations. Go out only to live and keep alive.”Make SMS, the slogan of your life- Sanitizer, Mask, Social Distancing”.