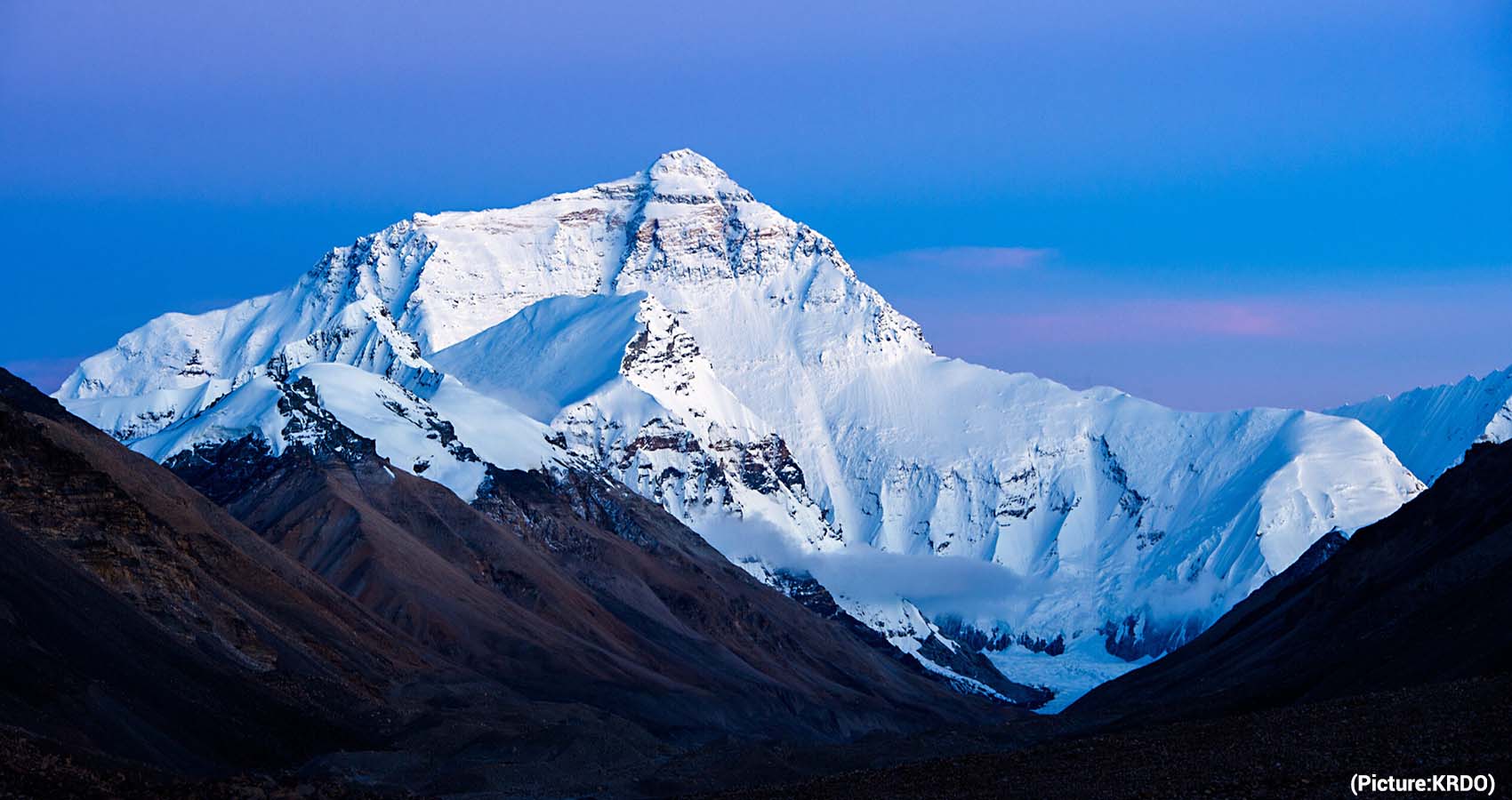 The highest glacier on Mount Everest, the world’s tallest mountain, “may already be a relic from an older, colder, time,” says the scientist who collected the highest ice core on the planet from it for a new study. The South Col Glacier is now losing several decades of ice accumulation every single year, the international team of scientists is reporting.

From April to May 2019, the multidisciplinary team from eight countries conducted a comprehensive scientific expedition to Mt. Everest in the Khumbu Region of Nepal as part of National Geographic and Rolex’s Perpetual Planet Expeditions partnership.

They found that Earth’s warmer climate is causing melting and what the scientists call “sublimation.” This happens when the snow top gets removed and the exposed ice, which is darker, absorbs more sunshine than when the top layer of snow was intact. This, in turn, accelerates the glacier’s melt rate, they explain in a new paper in the latest issue of the “Nature Portfolio Journal Climate and Atmospheric Science.” 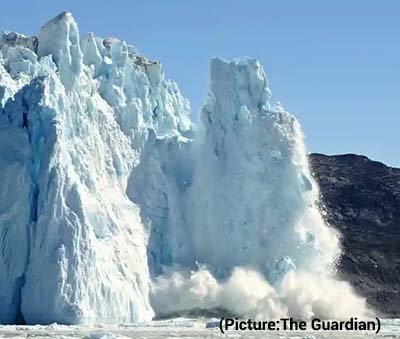 “The sublimation is like the drip from a leaking dam and the rapid ice loss is what happens when the dam breaks,” explained Mariusz Potocki, a glaciochemist and doctoral candidate in the Climate Change Institute, University of Maine, who collected the highest ice core.

The research team investigated the timing and cause of the rapid ice mass loss on the South Col Glacier. At 7,900 meters (26,000 feet) above sea level and just a kilometer below the peak of Mount Everest, this is the highest glacier and one of the sunniest spots on Earth.

“Once South Col Glacier ice was regularly exposed,” Potocki said, “approximately 55 meters of glacier thinning is estimated to have occurred in a quarter-century – thinning over 80 times faster than the nearly 2,000 years it took to form the ice at the surface.”

“It also suggests that the South Col Glacier may be on the way out,” he said. “It may already be a relic from an older, colder, time.”

Potocki and his fellow scientists have three main concerns:

The impacts of climate change on the South Col Glacier have been most intense since the late 1990s, the research team learned.

The study’s lead author Paul Mayewski, serves as scientific and expedition lead, and director of the Climate Change Institute University of Maine.

“It answers one of the big questions posed by our 2019 National Geographic and Rolex Perpetual Planet Everest Expedition – whether the highest glaciers on the planet are impacted by human-source climate change. The answer is a resounding yes, and very significantly since the late 1990s,” Mayewski declared.

The warming will have a compounding effect on the experience of climbing Mount Everest, the researchers predict. They say the surface on some sections of the route will gradually shift from snowpack to ice to exposed bedrock, and avalanches will become more dynamic due to the instability of the ice.

Glacier melt is even likely to destabilize the Khumbu base camp, home to many Mount Everest climbers and logistics teams throughout the climbing season.