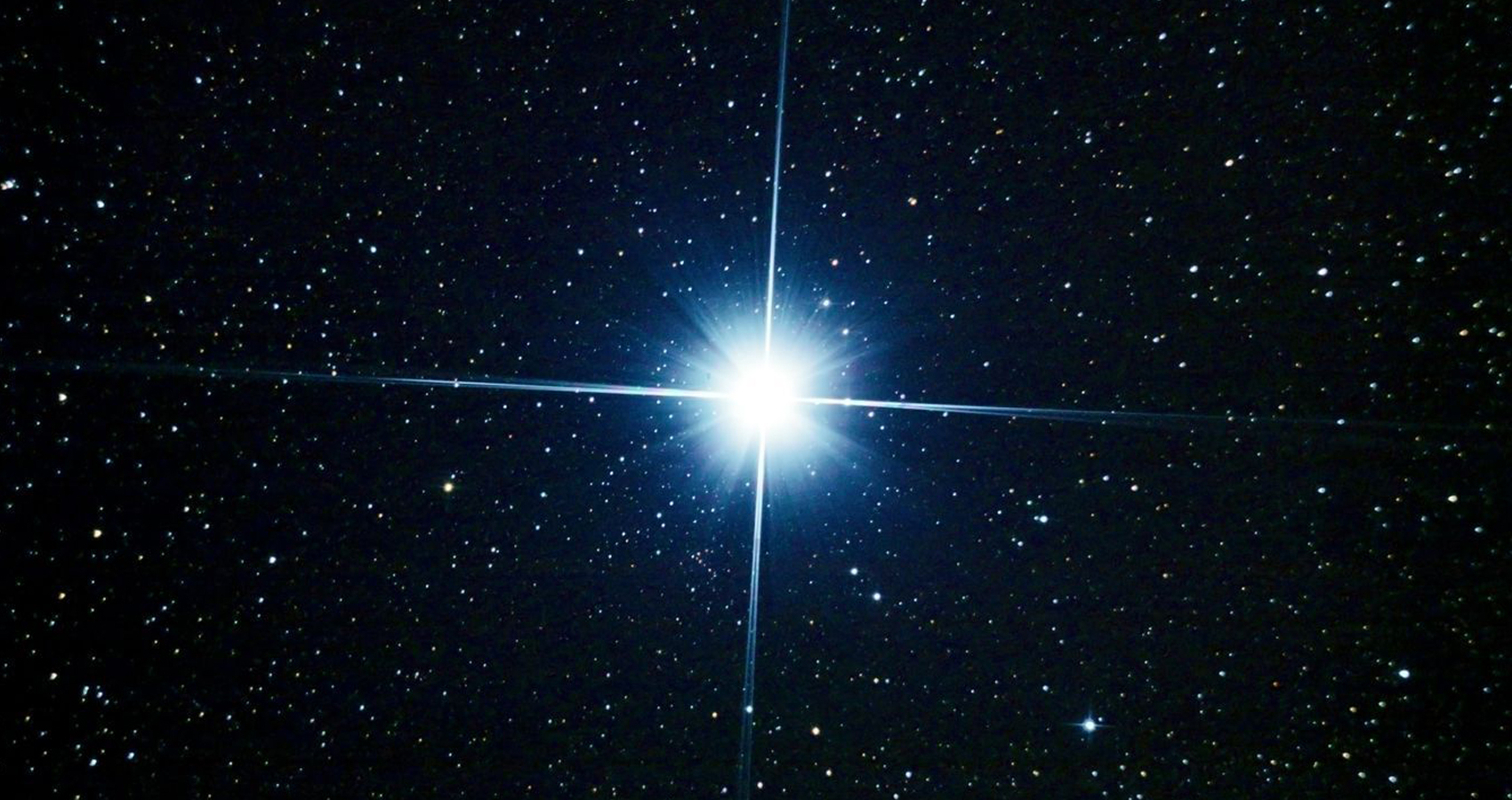 If popular culture has taught us anything about the holidays, it’s that this is a season of reunions: a time when people conquer great distances and lengthy separations just to be together again. Usually, though, such stories involve cross-country trips — not the orbits of the two largest planets in our solar system.

This year is different.

On Dec. 21, Jupiter and Saturn — which are actually separated by more than 400 million miles —appeared closer to each other in the night sky than they have for centuries. Seen at the right hour, whether by telescope or the naked eye, the gas giants are separated by roughly a fifth of the diameter of the typical full moon. At this proximity, the planets will appear to touch or even form one large, brilliant star in the sky.

The spectacle is a curious effect of their orbits. Since Jupiter takes a little less than 12 years to circle the sun and Saturn takes more than 29, the planets appear to earthlings to meet roughly every 20 years, in what astronomers call a “great conjunction.” The last great conjunction occurred in May 2000, though its position in the sky at the time meant the average stargazer likely lost it in the glare of the sun.

But you’ll need to reach much further into the past to find the last instance such a conjunction was this close and this visible to stargazers. The Perth Observatory in Australia says that Jupiter and Saturn last approached this closely to each other in July 1623, but as with the conjunction in 2000, it was hard to spot.

“You’d have to go all the way back to just before dawn on March 4, 1226, to see a closer alignment between these objects visible in the night sky,” Patrick Hartigan, an astronomer at Rice University, explained in a statement last month.

There’s still another holiday connection at work here, beyond a simple coincidence of timing. Some astronomers, dating back to Johannes Kepler in the 17th century, have conjectured that the Star of Bethlehem that guided the three wise men to Jesus Christ’s birthplace in the Bible was a conjunction like the one set to appear later this month — although likely one involving different planets.

“Alignments between these two planets are rather rare, occurring once every 20 years or so, but this conjunction is exceptionally rare because of how close the planets will appear to one another,” said astronomer Patrick Hartigan, a professor of physics and astronomy at Rice University in Houston, in a statement.

Saturn and Jupiter began appearing close to each other this past summer, but this spectacle of proximity will be clearest beginning in mid-December.

“Look for them low in the southwest in the hour after sunset. And on December 21st, the two giant planets will appear just a tenth of a degree apart — that’s about the thickness of a dime held at arm’s length!” NASA explained earlier this month. “This means the two planets and their moons will be visible in the same field of view through binoculars or a small telescope. In fact, Saturn will appear as close to Jupiter as some of Jupiter’s moons.”

After the winter solstice, the two planets will appear to begin moving apart again.
Now, this sentimental holiday reunion is no Hallmark movie; if you miss it this year, don’t expect to see it again next December. Astronomers say there won’t be another great conjunction this close until 2080. (Courtesy: NPR.COM)