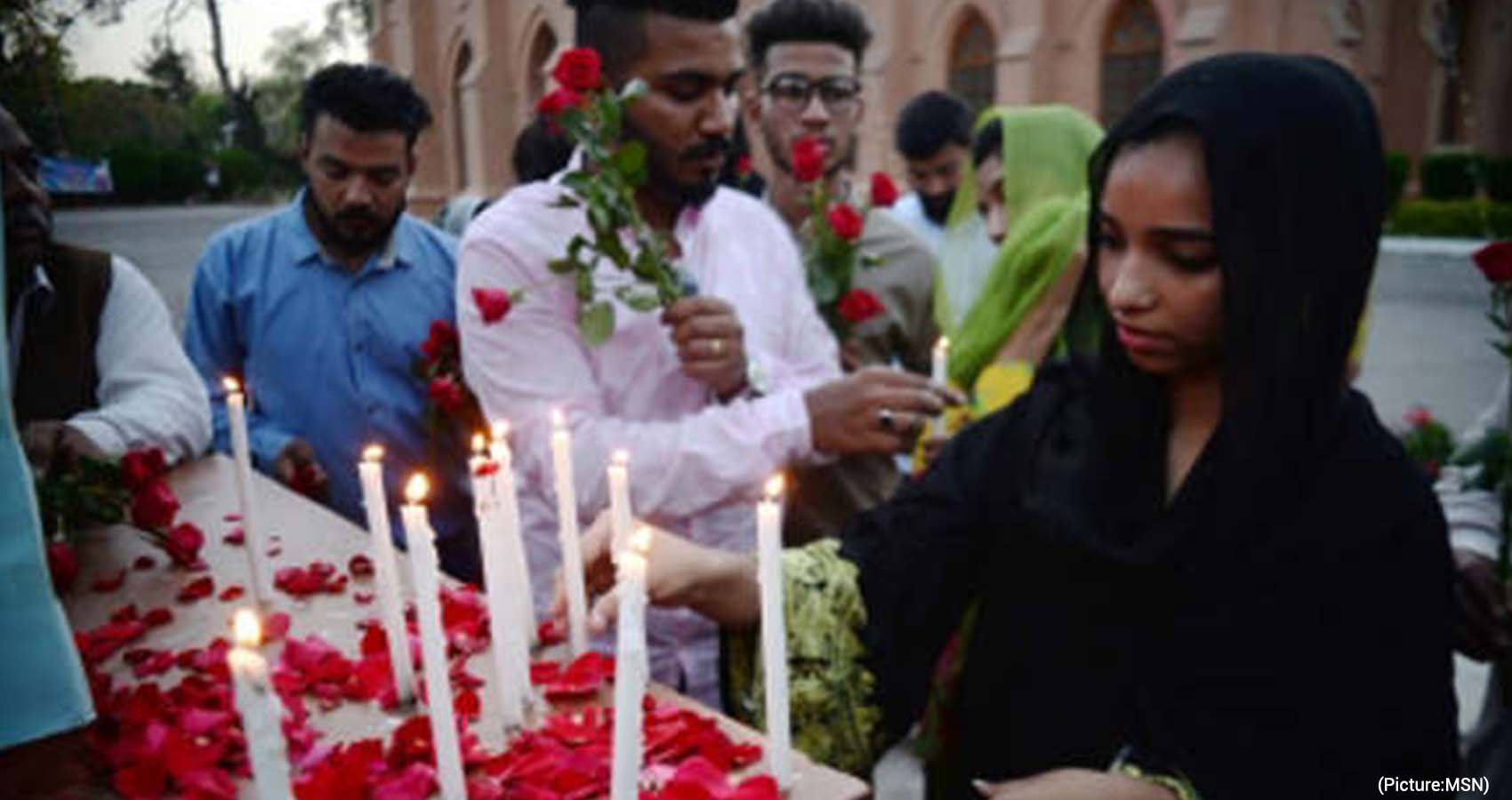 The Christian community in Peshawar has shut down all educational institutions and churches after a pastor was shot dead by armed assailants.

As per details shared by police authorities, William Siraj, who was a pastor at a church within the Chamkani police station limits, was with his fellow priest at the Ring Road area on Sunday, when the unknown assailants opened fire.

Siraj died on the spot, while the accompanying priestwas later taken to the Lady Reading hospital.

“The incident occurred near Ring Road within Gulbahar police station limits. A heavy police contingent had reached the scene and a search operation was carried out. Evidence was collected from the crime scene and CCTV cameras are also being checked,” a statement issued by the police authorities said.

“The body had been shifted to the hospital for conducting an autopsy while further investigation was underway.”

As per initial details of the investigation, at least two assailants were involved in the incident, which the police have termed it as a terrorist attack.

“Attack on the Christian community was tragic. A comprehensive investigation has been launched. It can be said that members of the minority community were targeted. So, it was a terrorist act,” said Abbas Ahsan, Capital City Police Officer (CCPO).

“We are determined to protect minorities. A team consisting of officials from the Counter Terrorism Department (CTD) and Peshawar police had been formed to probe the case,” he added.

The attack carries sensitive importance, as the Christian community, which has been living in various parts of the Khyber Pakhtunkhwa province, has not faced any major threat in the past.

“Terrorism that targets anyone, especially for their faith, is heinous and must be fought against with the full force of a clear, concerted policy and state power. No compromise, no equivocation,” said Senator Sherry Rehman, a leader from the opposition Pakistan Peoples Party (PPP).

The attack has raised several questions on the increasing intolerance against religious minorities in Pakistan.

Recent reports have indicated that the level of intolerance by religious extremist groups have increased in the country, raising serious concerns over the Imran Khan government’s competence and capabilities to ensure security and safety of minorities in the country. (IANS)