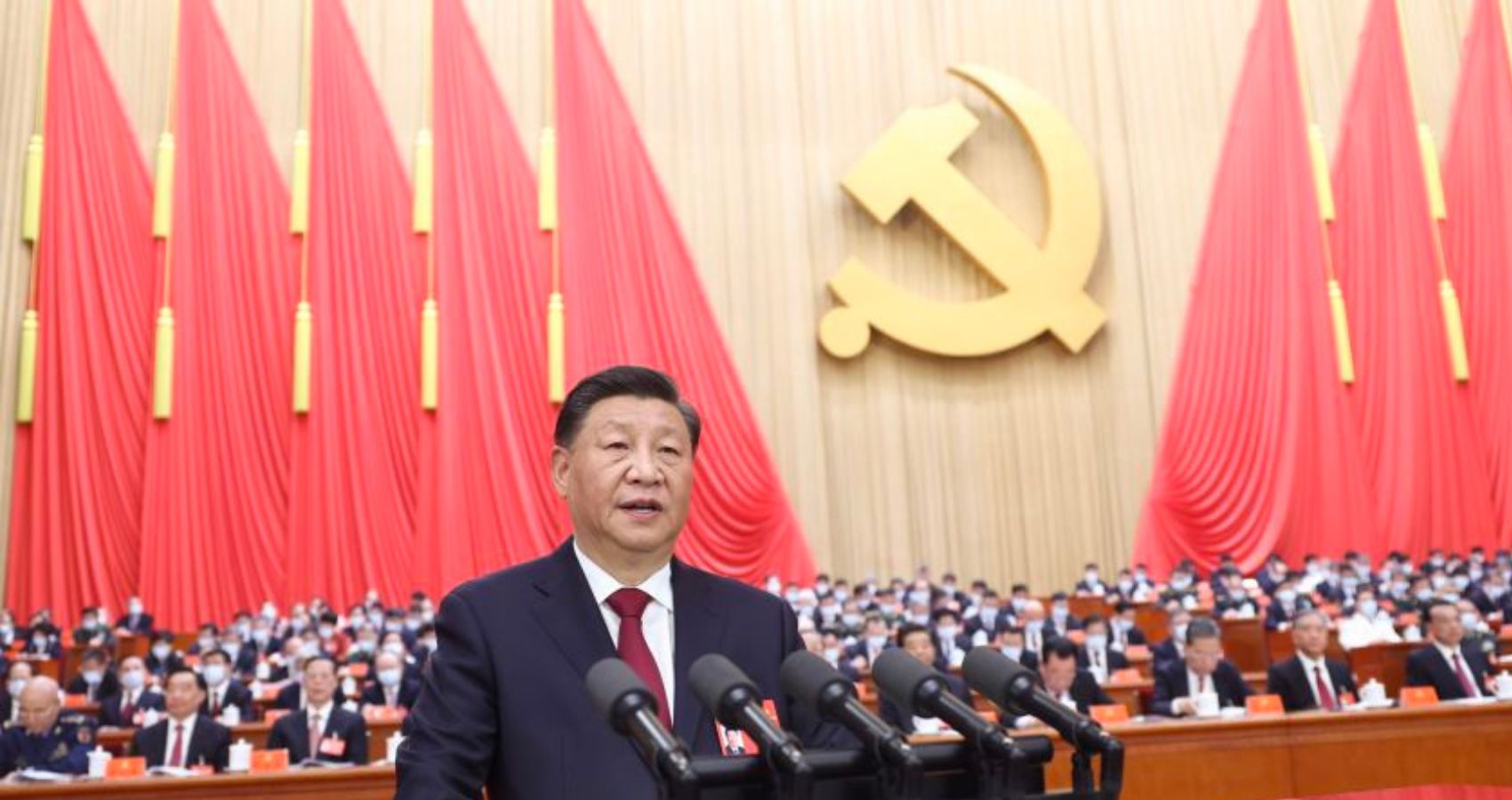 On Sunday, October 16th, a collection of 2,300 delegates from the Communist Party of China convened for a weeklong conference to choose China’s next leader. The victor is almost certain to be current President and General Secretary Xi Jinping, who would be the first to serve more than two terms as the Party’s leader since Mao Zedong.

The congress is the 20th in the history of the century-old party, which boasts some 96 million members, over 2,000 of whom will attend the Beijing meetings.

As with most Chinese political events, little information has been released beforehand and the congress’ outcome will only be announced after several days of closed-door sessions. How much has been decided in advance and how much is still to be hashed out in face-to-face meetings also remains unknown.

The changes will “incorporate the major theoretical views and strategic thinking” concluded in the five years since the last congress, said the congress’ spokesperson Sun Yeli, a deputy head of the Chinese Communist Party’s Propaganda Department who is not well known outside party circles.

The amendment or amendments will “meet new requirements for advancing the party’s development and work in the face of new circumstances and new tasks,” Sun said.

That start date is in line with tradition – in recent decades, the party has always held its congresses between September and November. The highly choreographed affairs usually last about a week, bringing together some 2,000 delegates from across the country in a show of unity and legitimacy.

But this year’s congress is anything but conventional.  Xi, who has consolidated enormous power since taking office a decade ago, is widely expected to seek an unprecedented third term as China’s top leader, breaking with convention set by his predecessors since the early 1990s. 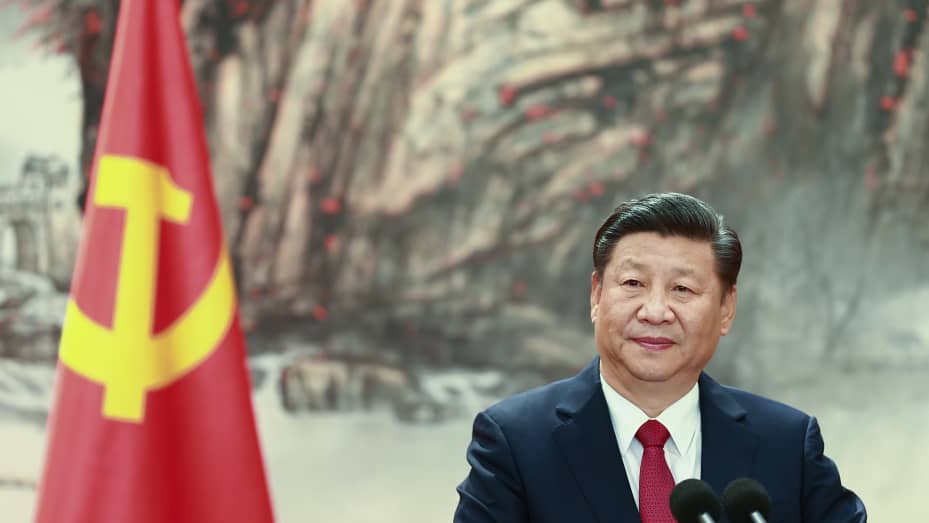 While some have resented XI’s trampling on what few freedoms Chinese citizens still enjoyed under the one party state, others say China’s various and acute challenges require that a “strong leader is needed to keep at bay the recipes for chaos and dysfunction,” Torigian said.

Xi’s third term is a break with an unofficial two-term limit that other recent leaders had followed. What’s not clear is how long he will remain in power, and what that means for China and the world.

“I see Xi having his way at the 20th congress, mostly. It is a question of how much more powerful he will be coming out of it,” said Steve Tsang, director of the China Institute at the London University School of Oriental and African Studies. “He is not coming out looking weaker.”

It’s a plan years in the making, ever since Xi removed the presidential term limits from the country’s constitution in 2018. But for an authoritarian leader obsessed with stability, the months leading up to it haven’t exactly been a smooth ride.

Since coming to power, Xi has waged a sweeping anti-corruption crackdown to purge opponents, silence dissent and instill loyalty. He has revamped and secured a firm grip over the military, and other critical levers of power.

“Very often, when there are challenges, it’s not necessarily bad for the supreme leader at all,” said Dali Yang, a political scientist at the University of Chicago. “In fact, authoritarian leaders like Xi thrive on challenges – and often use such crises to enhance their power.”