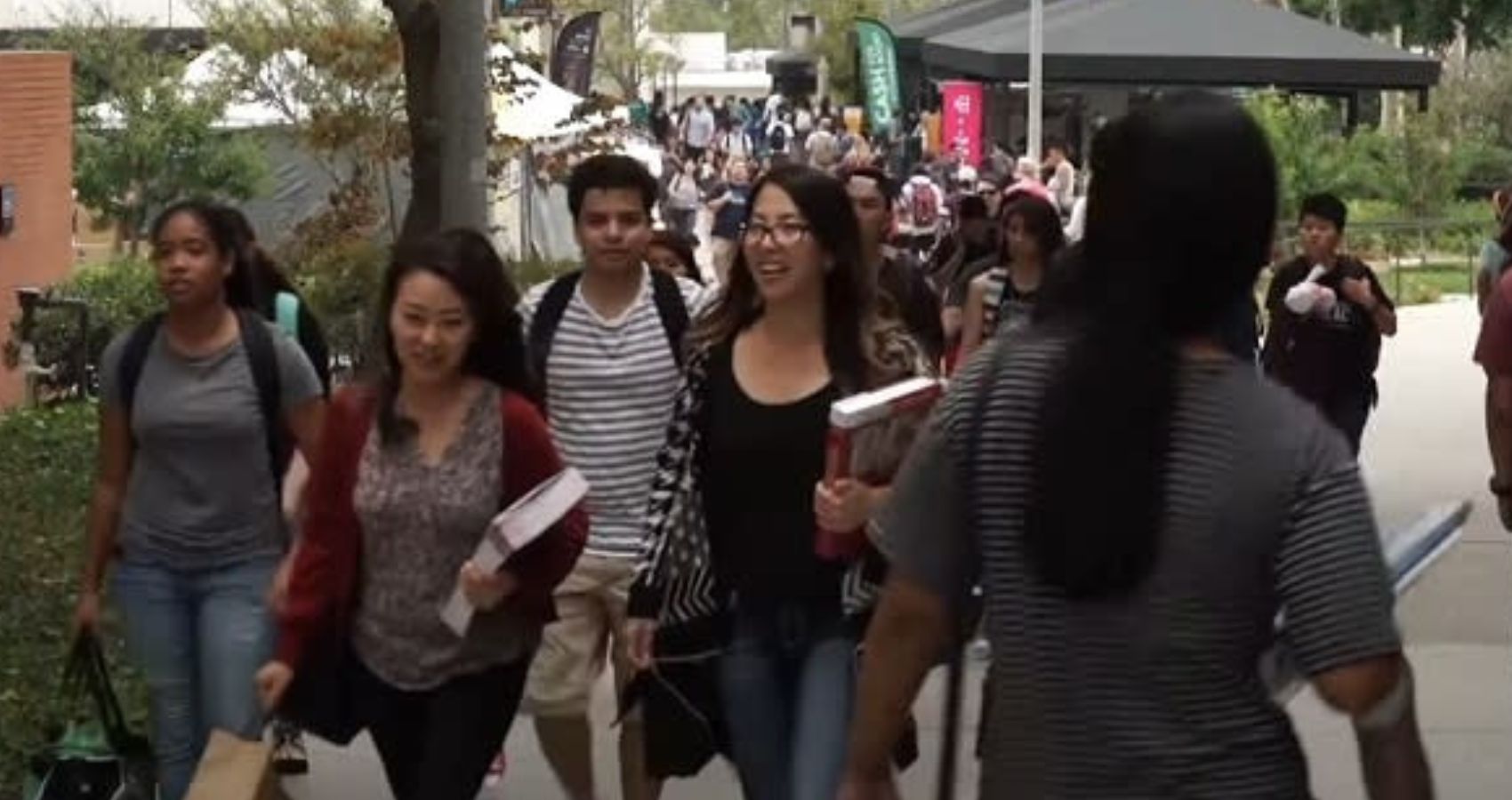 (RNS) — Two California State University professors are suing their employer — the largest public university system in the United States — as they try to prevent officials from enforcing a new caste discrimination policy that they say singles out students and staff who are Indian and Hindu.

Professors Sunil Kumar and Praveen Sinha claim the new policy “seeks to define the Hindu religion as including ‘caste’ and an alleged oppressive and discriminatory caste system as foundational religious tenets,” according to the complaint filed Monday (Oct. 17) in California federal court. That’s an “inaccurate depiction of the Hindu religion,” they claim, adding that the First Amendment forbids the state and the university system from “defining the contours of Hinduism (or any religion).”

According to a CSU spokesperson, the decision to add caste to its anti-discrimination policy “reflects the university’s commitment to inclusivity and respect.” CSU reportedly arrived at the decision following a long multi-campus effort to shed light on the issue of caste discrimination.

he Hindu American Foundation (HAF), which is aiding the professors’ legal representation, said the university is misrepresenting the caste system as a tenet of Hindu belief.

HAF Executive Director Suhag Shukla and Managing Director Samir Kalra claim the policy is “unconstitutional” because it reportedly violates the First Amendment’s Free Exercise and Establishment Clauses as well as the Fifth and Fourteenth Amendment’s Due Process and Equal Protection Clauses.

Kumar and Sinha filed their complaint at a California federal court to stop the university from enforcing the updated policy.

“We fully and vehemently oppose all forms of prejudice and discrimination,” Kumar said in a statement. “But CSU’s Interim Policy singles out all Indian origin and Hindu staff and students solely because we are Indian and Hindu. This by its very definition is discrimination and a denial of our basic civil rights.”