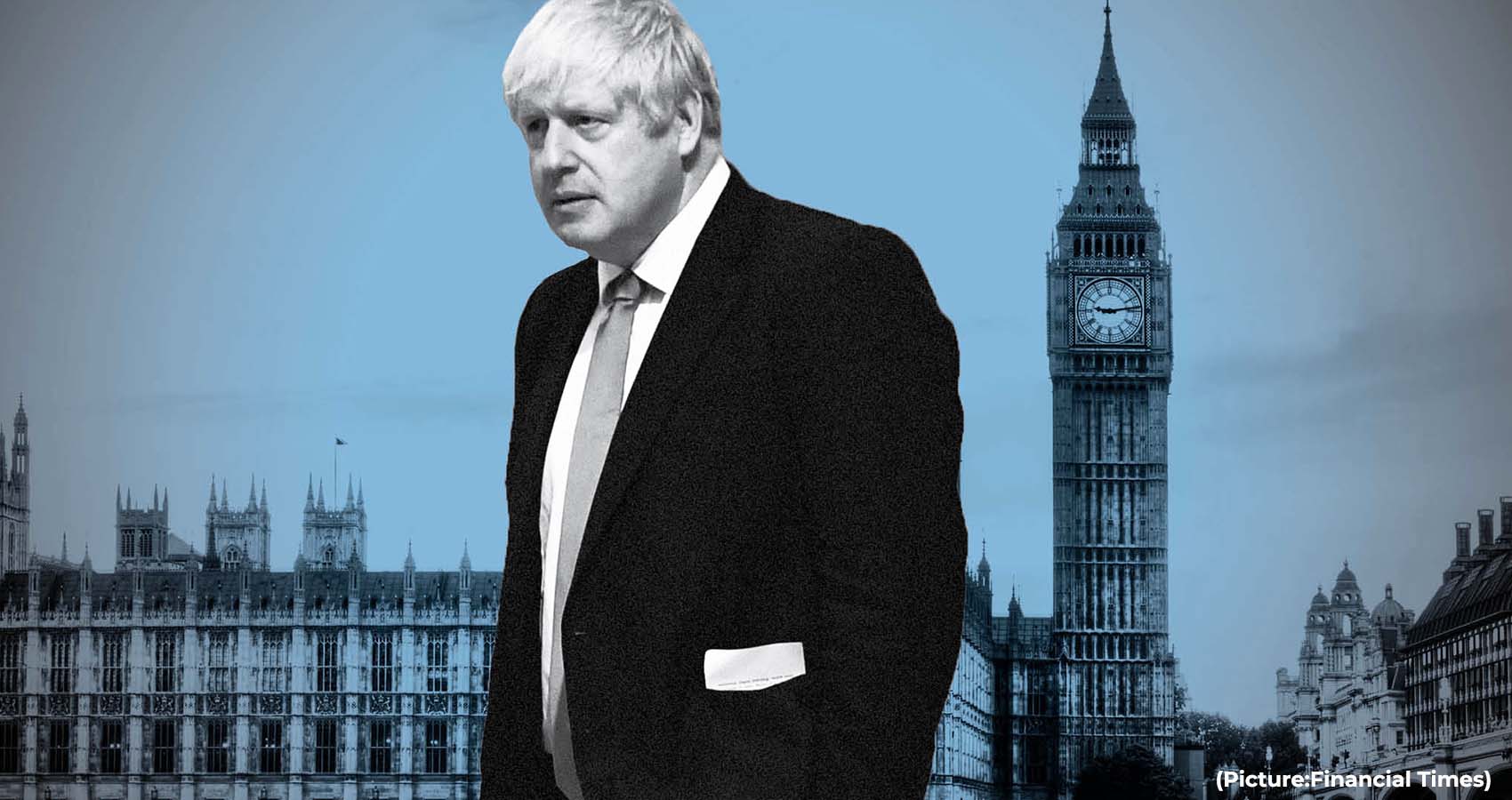 Boris Johnson held off a challenge by Tory rebels to remain leader of the Conservative Party, though the margin of victory leaves the British prime minister weakened and laid bare the divisions that may still sink him.

The vote was called after Johnson’s premiership has been derailed by the “Partygate” scandal, criticism over his response to a cost of living crisis and a series of local election defeats.

In a secret ballot in the UK Parliament on Monday, June 6th, 211 Tory MPs voted for Johnson while an astonishing 148 of Johnson’s own lawmakers turned against him on Monday night.  The rebellion was bigger than the one suffered by Johnson’s predecessor Theresa May, who was ousted as premier six months later after failing to unite the party. 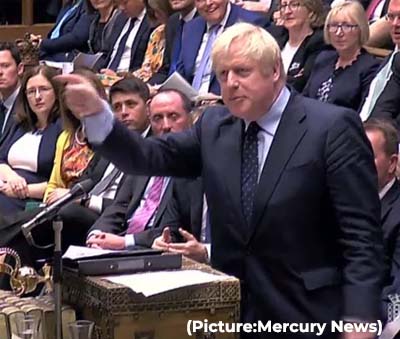 Boris Johnson, whose premiership has been engulfed in scandal for months after it emerged he attended illegal parties during lockdown — and who subsequently, became the first sitting UK Prime Minister to be found guilty of breaking the law — was able to appear at legitimate gatherings outside Buckingham Palace on Saturday and Sunday, enjoying a brief respite from the constant speculation about his job security.

In response to the narrow victory in Parliament, Johnson told reporters it’s “an extremely good, positive, conclusive, decisive result which enables us to move on to talk “exclusively” about things that matter to the British people.  “What it means is that as a government, we can move on and focus on the stuff that really matters to people,” Johnson said.

However, Labour leader Sir Keir Starmer said the Conservatives had to decide whether or not to “show some backbone or to back Boris Johnson,” and he argued that the public were “fed up with a prime minister who promises big but never delivers.” Liberal Democrats leader Sir Ed Davey said the result meant Conservative MPs are now “fully responsible for the prime minister’s behavior – they have narrowly voted to keep a lawbreaker and liar in No 10”

The SNP has said: “Tory MPs should have drawn a line under Boris Johnson’s disastrous time as prime minister but instead they’ve bottled it”, adding “the UK is now stuck in limbo with a lame duck prime minister who has lost the confidence of the public – and more than 40% of his own MPs”

The no-confidence vote itself has come as a blow to Johnson. It was triggered by 15% of Conservative MPs submitting letters of no confidence in a leader who steered the party to its biggest general election win in more than three decades in 2019.

And the pressure will mount again when a cross-party committee soon begins to probe whether he deliberately mislead Parliament over Partygate.

The PM will try to drown out that noise with a range of policy announcements – and possibly promotions for some who stayed loyal in a pre-summer reshuffle.

But the breadth of opposition to the PM – some of those who backed Brexit, some who backed Remain, some of the 2019 intake, some long-standing MPs – means that policies designed to appeal to one wing of his party might alienate others.

Under current rules, Tory MPs would not be allowed to hold another confidence vote for a year. However, it would be possible to to change the rules in order to hold another vote sooner. As per analysts, recent history suggests his time in office could come to an end before he gets a chance to fight the next election, currently scheduled for 2024.