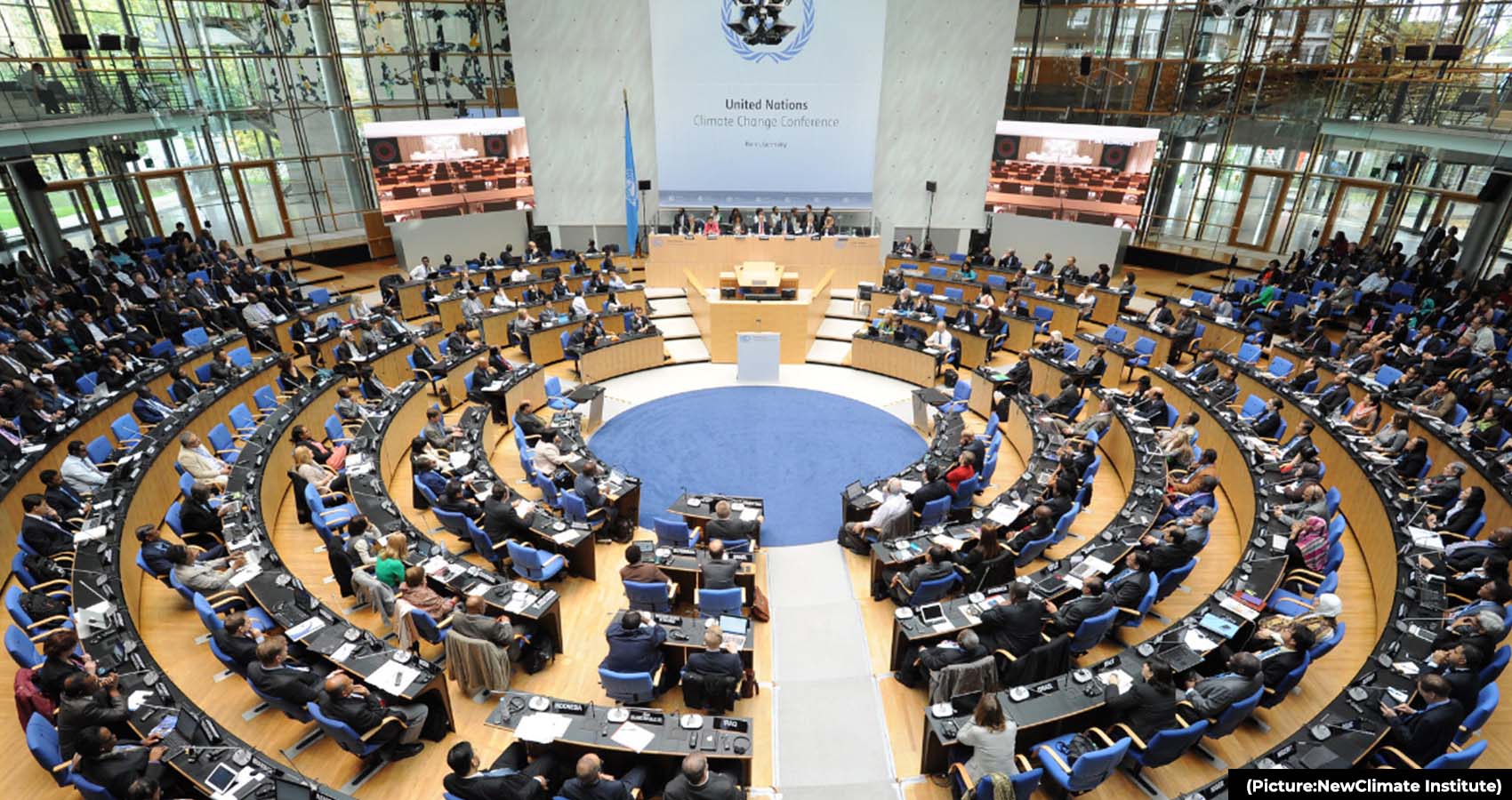 Governments are meeting for the first time since the conclusion of the UN Climate Change Conference COP26 in Glasgow last November, at which the operational details of the Paris Agreement were finalized, thereby ringing in the era of implementation of the agreement.

In Bonn, governments will focus on work in the key areas of mitigation, adaptation, support to developing countries – particularly finance – and loss and damage. Speaking to delegates at the opening of the Bonn sessions, UN Climate Change Executive Secretary Patricia Espinosa said:

“We urgently require political-level interventions and decisions in each of these areas in order to achieve a balanced package. Doing so will send a clear message to the world that we are headed in the right direction. Because the world is going to have one question in Sharm El-Sheikh: what progress have you made since Glasgow?” 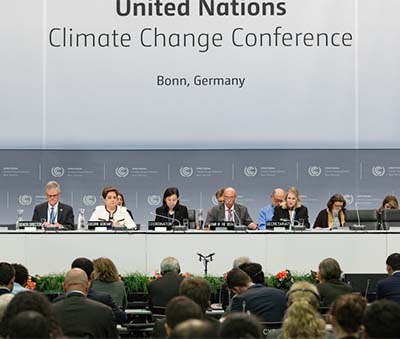 The UN’s top climate change official warned that climate change is progressing exponentially. With the world currently on track to more than double the 1.5 Celsius goal of the Paris Agreement by the end of the century, ambition must urgently be raised to avoid the worst impacts of climate change, and immediate action and progress in Bonn are needed.

“We must move these negotiations along more quickly. The world expects it. They know that while nations made a commitment to meeting the Paris Agreement’s 1.5 degrees C goal, that commitment entailed accelerated action and increased climate ambition.  It is not acceptable to say that we are in challenging times — they know that climate change is not an agenda we can afford to push back on our global schedule,” she said.

COP27 in Egypt will primarily focus on implementation, and nations are expected to show how they will, through legislation, policies and programs, and throughout all jurisdictions and sectors, begin putting the Paris Agreement into practice in their home countries.

In an emotional address, Patricia Espinosa announced the end of her term in office after six years at the helm of the UN Climate Change secretariat. She implored delegates to continue to support the work of the secretariat and inclusive multilateralism, which encompasses the work of all key stakeholders to address climate change. Looking back at key milestones of the UN Climate Change process, she said: “Look at what we’ve accomplished in the last six years. Look at what we’ve accomplished in the last 30. While we are still very much behind the climate curve, the world is in a better position because of the UNFCCC, because of the Kyoto Protocol, because of the Paris Agreement. Because of collaboration. Because of multilateralism. Because of you. But we can do better, we must.”

With 197 Parties, the United Nations Framework Convention on Climate Change (UNFCCC) has near universal membership and is the parent treaty of the 2015 Paris Climate Change Agreement. The main aim of the Paris Agreement is to keep a global average temperature rise this century well below 2 Celsius and to drive efforts to limit the temperature increase even further to 1.5 degrees Celsius above pre-industrial levels. The UNFCCC is also the parent treaty of the 1997 Kyoto Protocol. The ultimate objective of all agreements under the UNFCCC is to stabilize greenhouse gas concentrations in the atmosphere at a level that will prevent dangerous human interference with the climate system, in a time frame which allows ecosystems to adapt naturally and enables sustainable development.