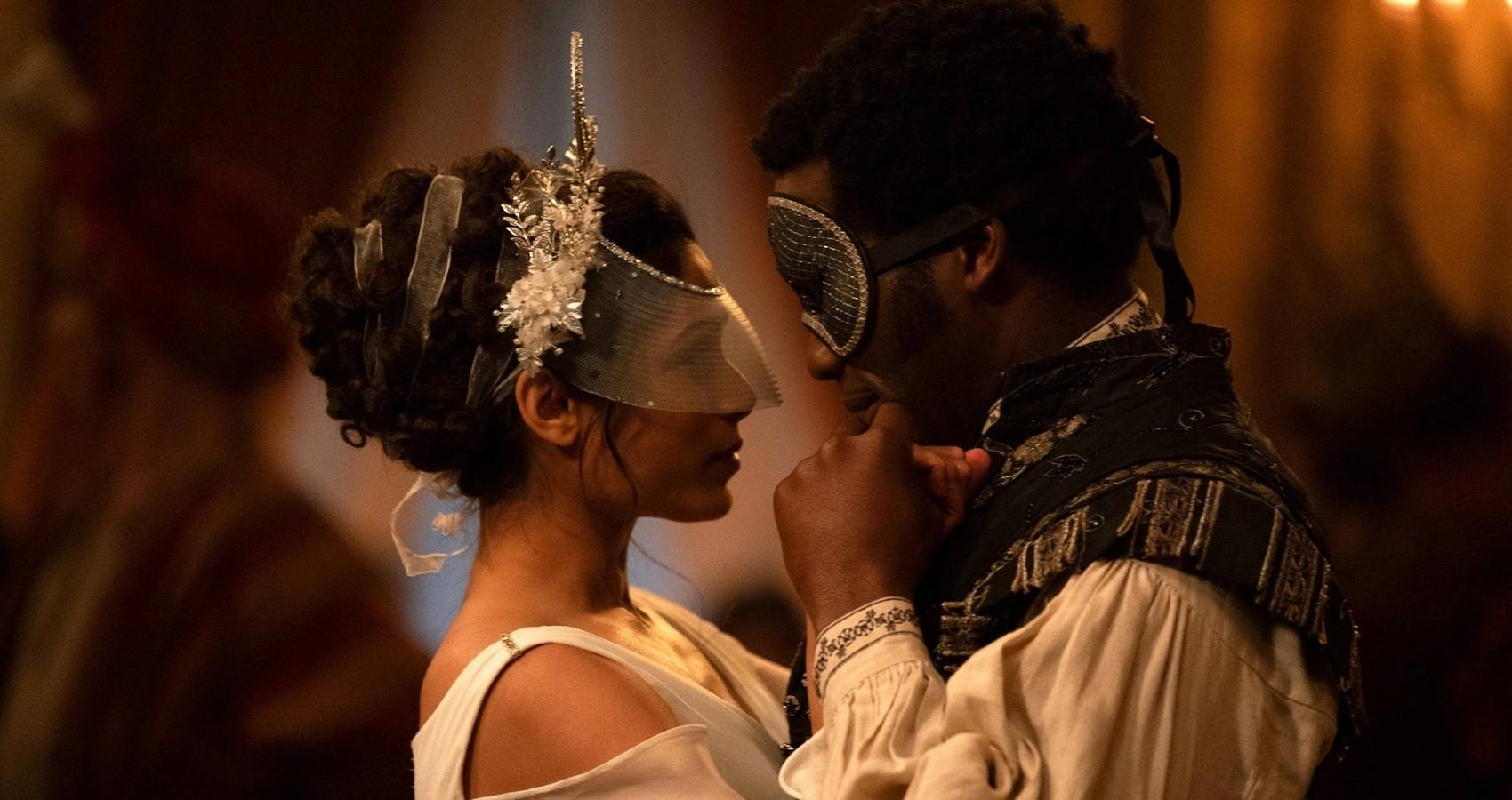 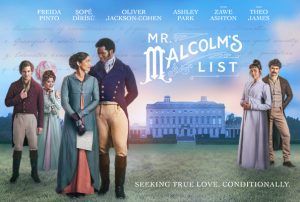 Following the screening, Saks hosted a VIP reception with cast members and special guests at Le Chalet at L’Avenue at Saks. The space was decadently themed to the year 1818, including an outdoor terrace where guests could play a game of croquet and have their watercolor portrait done by a live illustrator. The event was part of Saks’ larger partnership with Bleecker Street to celebrate the premiere of Mr. Malcolm’s List, including digital marketing, a product array inspired by the film on saks.com and a window installation at Saks’ iconic New York flagship on display now through Wednesday, July 6.

When she fails to meet an item on his list of requirements for a bride, Julia Thistlewaite (Zawe Ashton) is jilted by London’s most eligible bachelor, Mr. Malcolm (Ṣọpẹ́ Dìrísù). Feeling humiliated and determined to exact revenge, she convinces her friend Selina Dalton (Freida Pinto) to play the role of his ideal match. Soon, Mr. Malcolm wonders whether he’s found the perfect woman…or the perfect hoax. Also starring Oliver Jackson-Cohen, Ashley Park, with Theo James.