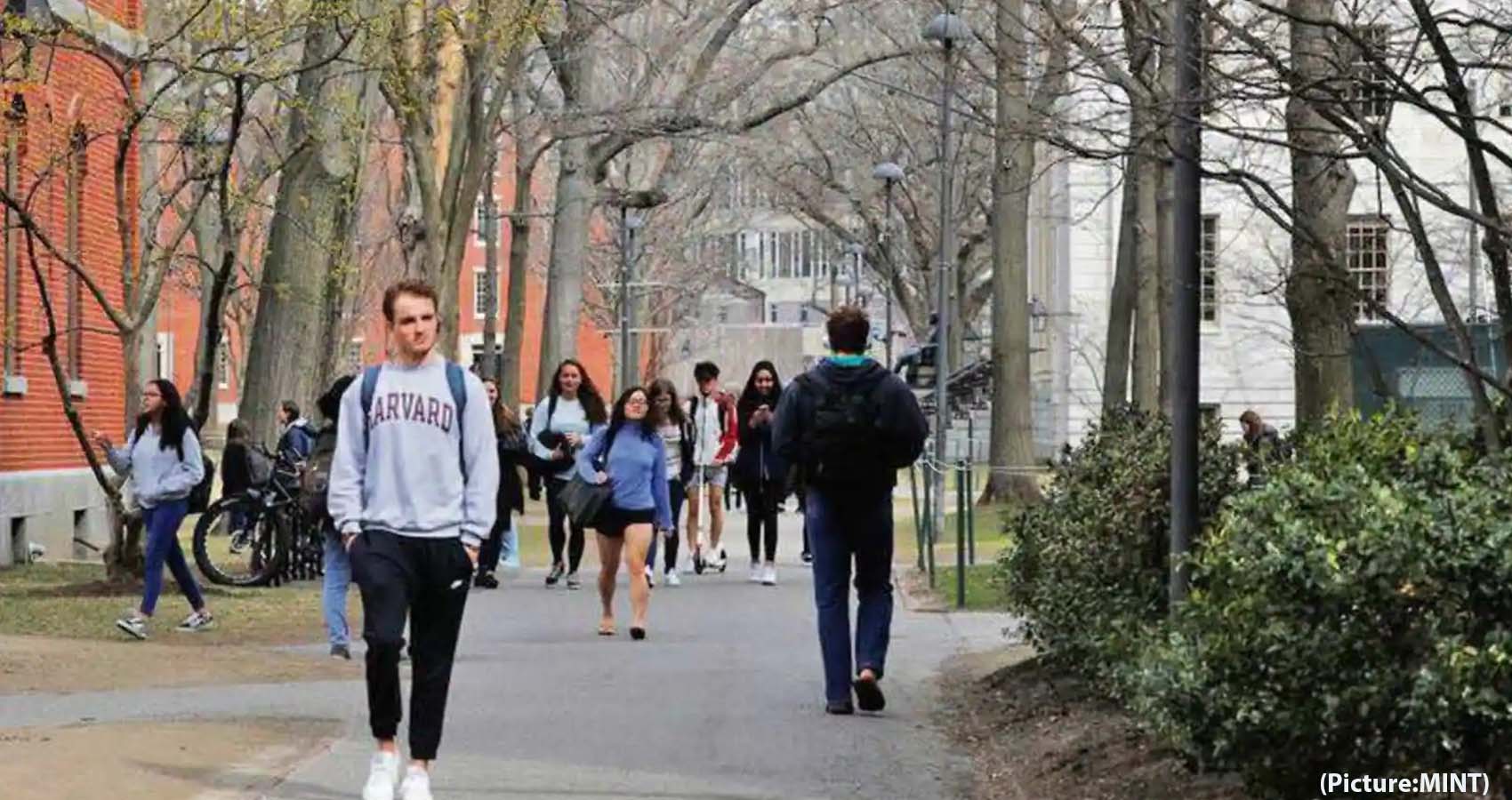 Four Republican congressmen have introduced on July 22nd the “Fairness for High-Skilled Americans Act,” which seeks to end the Optional Practical Training program that currently allows foreign students enrolled in STEM programs at U.S. universities to work either while completing their studies, or for 12 months after they have graduated.

Currently, about 80,000 students from India are enrolled in the OPT program, according to data from Immigration and Customs Enforcement. If the bill passes, they would be forced to return to the home country. The measure, HR 4644, was introduced by Reps. Paul Gosar and Andy Biggs, both of Arizona; Mo Brooks of Alabama; and Matt Gaetz of Florida. It currently sits with the House Judiciary Committee.

While very similar in name, the bill has nothing to do with the “Fairness for High Skilled Immigrants Act,” which seeks to eliminate per-country caps for allocation of green cards.

The bill seeks to amend the Immigration and Nationality Act with a simple clause. “Notwithstanding any other provision of law, no alien present in the United States as a non-immigrant may be provided employment authorization in the United States pursuant to the Optional Practical Training Program, or any such successor program, without an express Act of Congress authorizing such a program,” it states.

The measure has little chance of passing through a Democrat-controlled House and Senate. “What country creates a program, but not a law, that rewards its businesses to fire citizen workers and replace them with foreign labor to pay the foreign labor less? The United States,” said Gosar in a press statement after the bill was introduced. “The program is called OPT and it reflects a complete abandonment of our own workers. “

“At a time when American college graduates are struggling to find a job and many are saddled with student loans, our government should not be incentivizing foreign employees over Americans. This badly flawed government program should be eliminated,” he said.

The congressman noted that OPT is a guest worker program administered by ICE that was never authorized by Congress and was greatly expanded by the Obama Administration. “OPT circumvents the H-1B cap by allowing over 100,000 aliens admitted as foreign students to work for up to three years in the United States after graduation. These foreign workers are exempt from payroll taxes making them at least 10-15 percent cheaper than a comparable American worker,” said Gosar.

Kevin Lynn, founder of U.S. Techworkers, said the OPT program does not support American graduates. “Landing that first job out of college will only become more difficult for young Americans as our universities formalize the role they play in crowding out opportunities once reserved for American graduates. For this reason, OPT must be eliminated,” he said.

“Congressional rectification of the Optical Practical Training Program, created in an act of executive overreach, is a crucial first step in ensuring that young Americans who have spent years and fortunes pursuing careers in science, technology, engineering, and mathematics have priority for jobs in those fields here in the United States, stated John A. Zadrozny, director for the Center for Homeland Security and Immigration, America First Policy Institute.

“We owe it to current and future generations of Americans to stop treating them like second-class citizens and fight for a domestic economy that always puts them first,” he said.

In a May 13 letter to Department of Homeland Security Secretary Alejandro Mayorkas, Gaetz alleged that the OPT program posed security risks. He demanded more transparency of the Student and Visitor Exchange program system, which tracks international students.

The OPT program is also being challenged in a lawsuit brought on by the Washington Alliance of Technology Workers against the Department of Homeland Security. On June 21, 150 colleges and universities jointly filed an amicus brief in support of the program.

The brief cited research by NAFSA: Association of International Educators, which reported that international students contributed $38.7 billion to the U.S. economy during the 2019-2020 academic year, supporting approximately 415,000 jobs. The brief also noted research by Business Roundtable which concluded that ending the OPT program would lead to 255,000 fewer jobs held by U.S.-born workers.