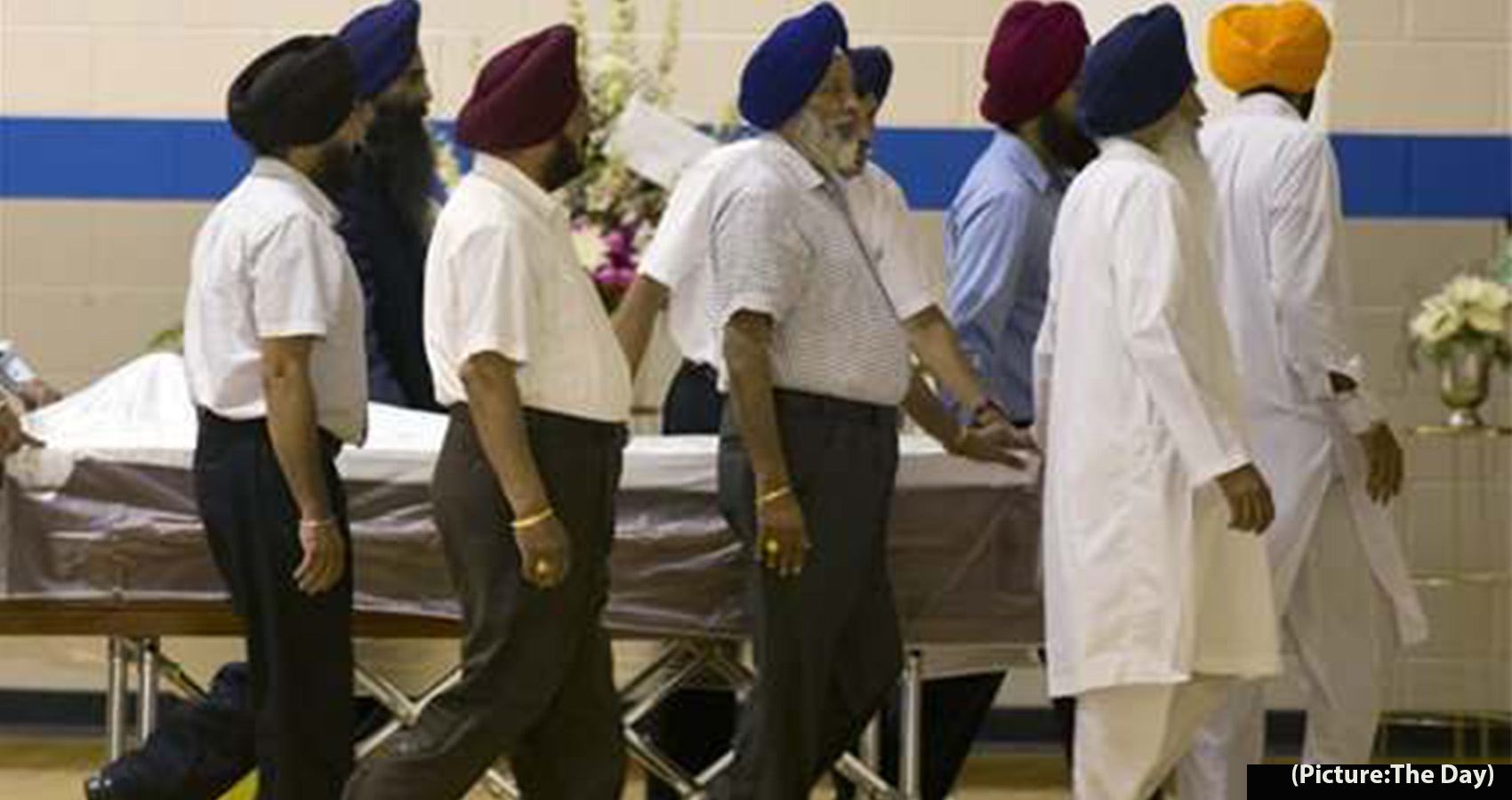 US President Joe Biden and Vice President Kamala Harris have commemorated the ninth anniversary of the 2012 mass shooting at the gurdwara in Oak Creek, WI that claimed the lives of seven Sikhs, according to the White House. 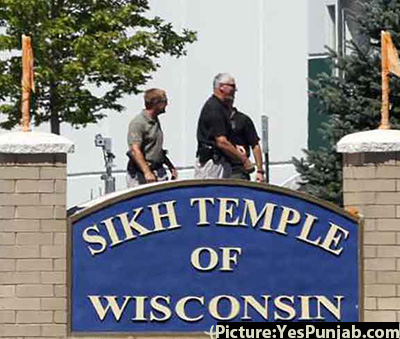 The commemoration took place on Thursday, August 5th during a meeting with representatives of the Asian, Hawaiian and Pacific Islander community during which they discussed combating hate crimes against Asians, the White House said.

Six Sikhs were killed in the August 5, 2012, attack in which four people, including a police officer, were injured and one person died last year from the wounds sustained in the shooting.

The shooter, described as a White supremacist, committed suicide by shooting himself when police responded. Sikh community leaders have welcomed an earlier tweet by Biden on the anniversary of the Oak Tree gurdwara attack.

Biden said in his tweet: “Nine years ago today, we witnessed an act of unspeakable hate as a white supremacist shot 10 people at a Sikh Temple. As we remember those we lost in Oak Creek, we must continue to stand up to hate and bigotry and ensure that all are able to practice their faith without fear.”

Sikh Council on Religion and Education Chairman, Rajwant Singh said: “We are thankful to President Biden for his compassion and a strong stand against hate and violence. The Sikh community was shaken by this tragedy and our community still is concerned about the hate-filled rhetoric being condoned by some political interest groups.”

Gurwin Singh Ahuja, the co-founder and the executive director of the National Sikh Campaign, said: “Violence against Sikhs had been on the rise for several years. After 9/11 many Americans associated a turban and beard with terrorism and an alarming number of people turned to racism and violence against our community.” The “National Sikh Campaign is committed to creating positive awareness about Sikhs in this country”, he added. (IANS)