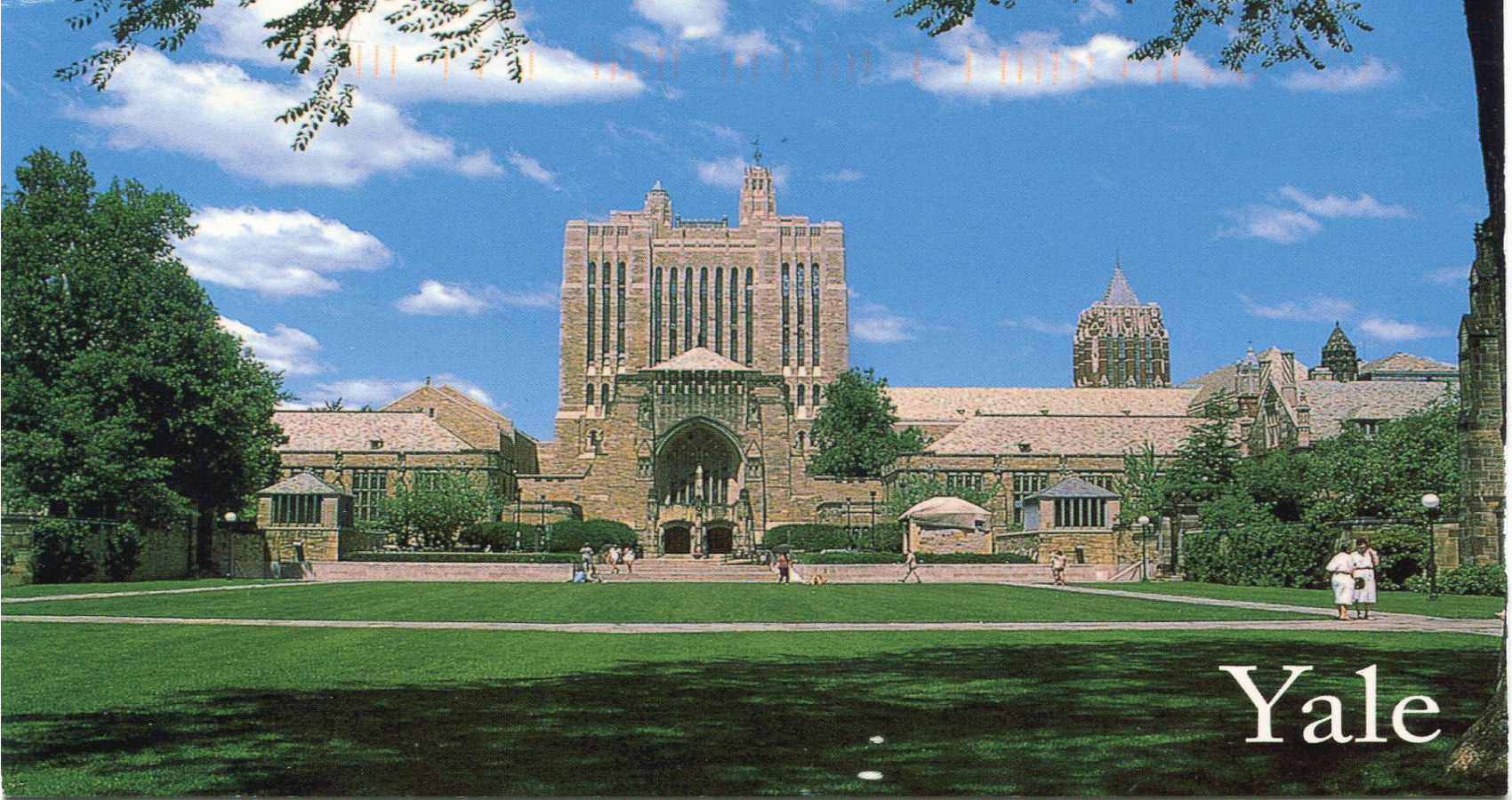 The government accused Yale in October of violating civil rights laws because it “discriminates based on race and national origin in its undergraduate admissions process, and that race is the determinative factor in hundreds of admissions decisions each year.” The investigation stemmed from a 2016 complaint by the New Jersey-based Asian American Coalition for Education coalition against Yale, Brown and Dartmouth. Yale said its practices comply with decades of Supreme Court precedent and that it looks at “the whole person” when deciding which applicants to admit.

“We were part of the Asian American Coalition for Education in Harvard Case and the Indian Americans students would like to see equal opportunity with students of other races, period,” said Dr. Thomas Abraham Chairman of the Global organization of People of Indian Origin.  “We have no problem, if African and Hispanic students are given due considerations to increase their admission rate, however, in the open competition, all races should be treated equally,” Dr. Abraham added.

A department spokesperson said in a statement that it was dropping the suit “in light of all available facts, circumstances, and legal developments” but didn’t specify further. The government also notified Yale that it had withdrawn its determination letter that the university discriminated based on race and national origin. Yale was gratified and pleased by those two developments, spokesperson Karen Peart said.

The change in administrations brought an end to the suit, but the challenge to college admissions policies that take race into account is alive in a case against Harvard’s practices. The challengers have lost at each round in the lower courts, but their appeal is expected in the coming weeks at the Supreme Court, where a conservative majority may well be more receptive.

“The challenge to race-based affirmative action in higher education will continue regardless of any change in the Department of Justice,” said Edward Blum, the president of Students for Fair Admissions, which filed the lawsuit against Harvard. The department, under President Donald Trump, had backed the challenge in the lower courts.

The Yale investigation also found that the university used race as a factor in multiple steps of the admissions process and that Yale “racially balances its classes.”

The Supreme Court has ruled colleges and universities may consider race in admissions decisions but has said that must be done in a narrowly tailored way to promote diversity and should be limited in time. Schools also bear the burden of showing why their consideration of race is appropriate.

“I am totally shocked by the Biden DOJ’s hasty decision to drop the Yale lawsuit, only eight days after President Biden signed an executive order claiming to combat anti-Asian discrimination,” said Yukong Zhao, the president of the Asian American Coalition for Education.

But the decision was lauded by other civil rights groups, including one run by the Biden administration’s incoming assistant attorney general for civil rights.

“It has been proven in the courts that race-conscious admissions programs are lawful, and Black students and other students of color who come from all walks of life can rest a little easier knowing our government is looking to lift them up, not divide and suppress,” said David Hinojosa, director of the Educational Opportunities Project at the Lawyers’ Committee for Civil Rights Under Law. The group’s president, Kristen Clarke, is Biden’s nominee to run the Justice Department’s civil rights division.

Biden’s Justice Department is working to undo Trump policies, including “zero tolerance,” the immigration policy that was responsible for family separations. Also on Feb. 3, the Supreme Court agreed to requests from the Biden administration to put off arguments in two challenges to Trump-era policies involving the U.S.-Mexico border wall and asylum-seekers as Biden works to change the policies that had been challenged in court.