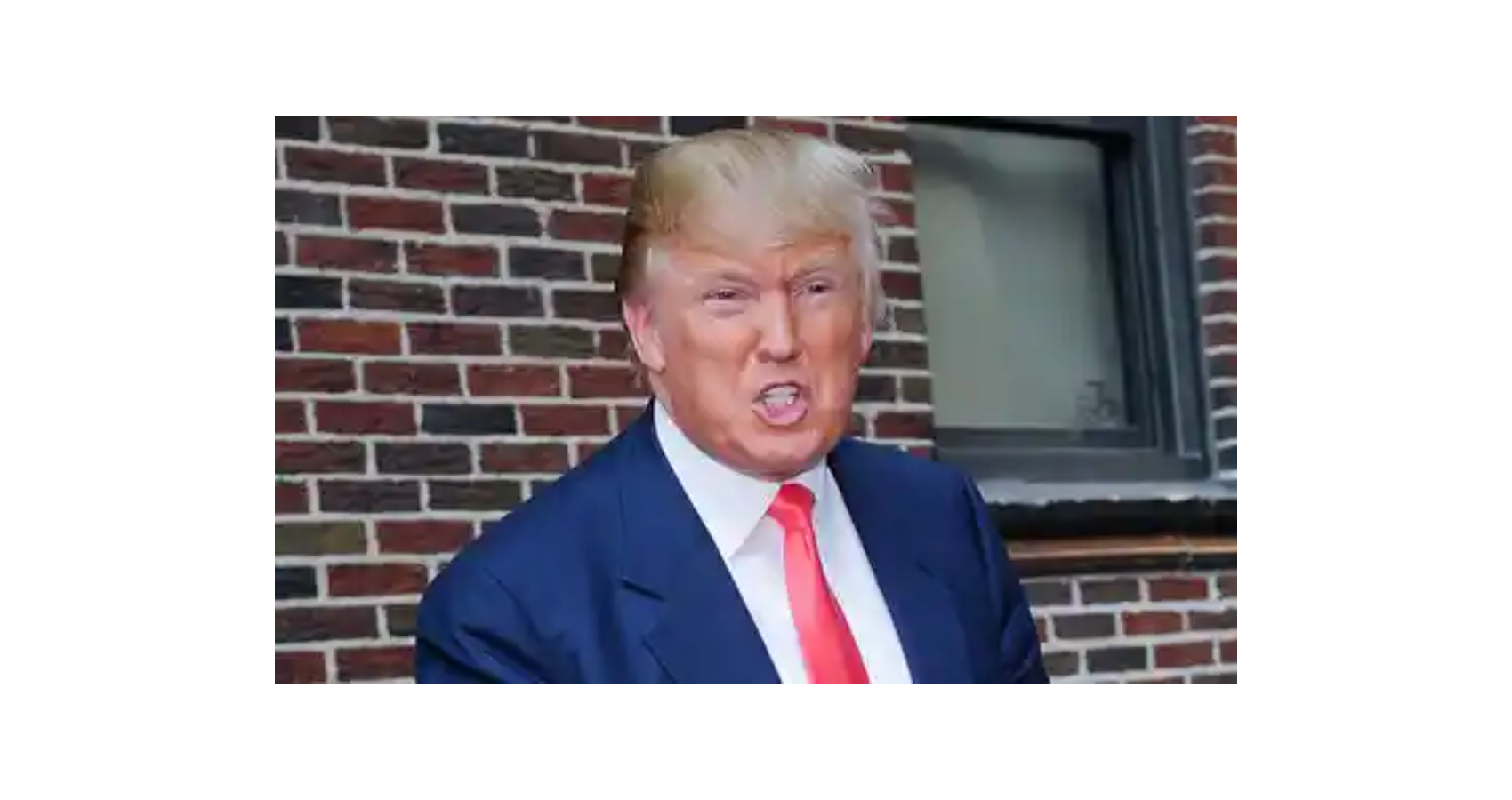 Donald Trump, the former president and first lady, Melania Trump, have launched a website to serve their personal offices. The website, 45office.com, comes after Trump’s ban from social media sites in the aftermath of the January Capitol insurrection.

The site features a lengthy biography for the former president that starts, “Donald J. Trump launched the most extraordinary political movement in history, dethroning political dynasties, defeating the Washington Establishment, and becoming the first true outsider elected as President of the United States.”

It also includes more than a dozen pictures of himself, in which he is depicted boarding Air Force One, greeting North Korean leader Kim Jong-Un and, yes, kissing a baby. Other photos are of the president and Melania Trump dancing at the inaugural ball and at black tie dinners in the White House. The website makes no mention of his two impeachment trials. It does reference how “the coronavirus plague arrived from China,” and says that Trump “acted early and decisively to ban travel from China and Europe, which saved countless lives.”

As of Tuesday, Covid-19 has killed at least 550,371 people and infected about 30.3 million in the United States since last January, according to data by Johns Hopkins University.

Trump has largely remained off the internet since the January 6th Capitol insurrection that killed five people and led the Justice Department to charge at least 150 people with insurrection, a number that could increase to 400 or more. In its aftermath, Trump was permanently suspended from Twitter and other social platforms, such as Snapchat.

The former president will return to social media in two to three months on his own platform, according to Jason Miller, a long-time Trump adviser and spokesperson for the president’s 2020 campaign. The new platform will attract “tens of millions” of new users and “completely redefine the game,” Miller added.

Following Trump’s ban on Twitter, Jared Kushner, the former president’s son-in-law and senior adviser, intervened to stop the efforts of aides who attempted to get Trump on fringe social media platforms such as Parler and Gab.

Visitors to the former president’s website can also request a personalized greeting from the president and the First Lady, or request that the Trumps attend an event. Due to the high number of requests, the greetings page says it will take up to six weeks for processing.

As for having the Trumps attend an event, the website said it there would be no status updates “due to the volume of requests President and Mrs. Trump receive. Requests must note if media will be present and if there will be any notable attendees.”