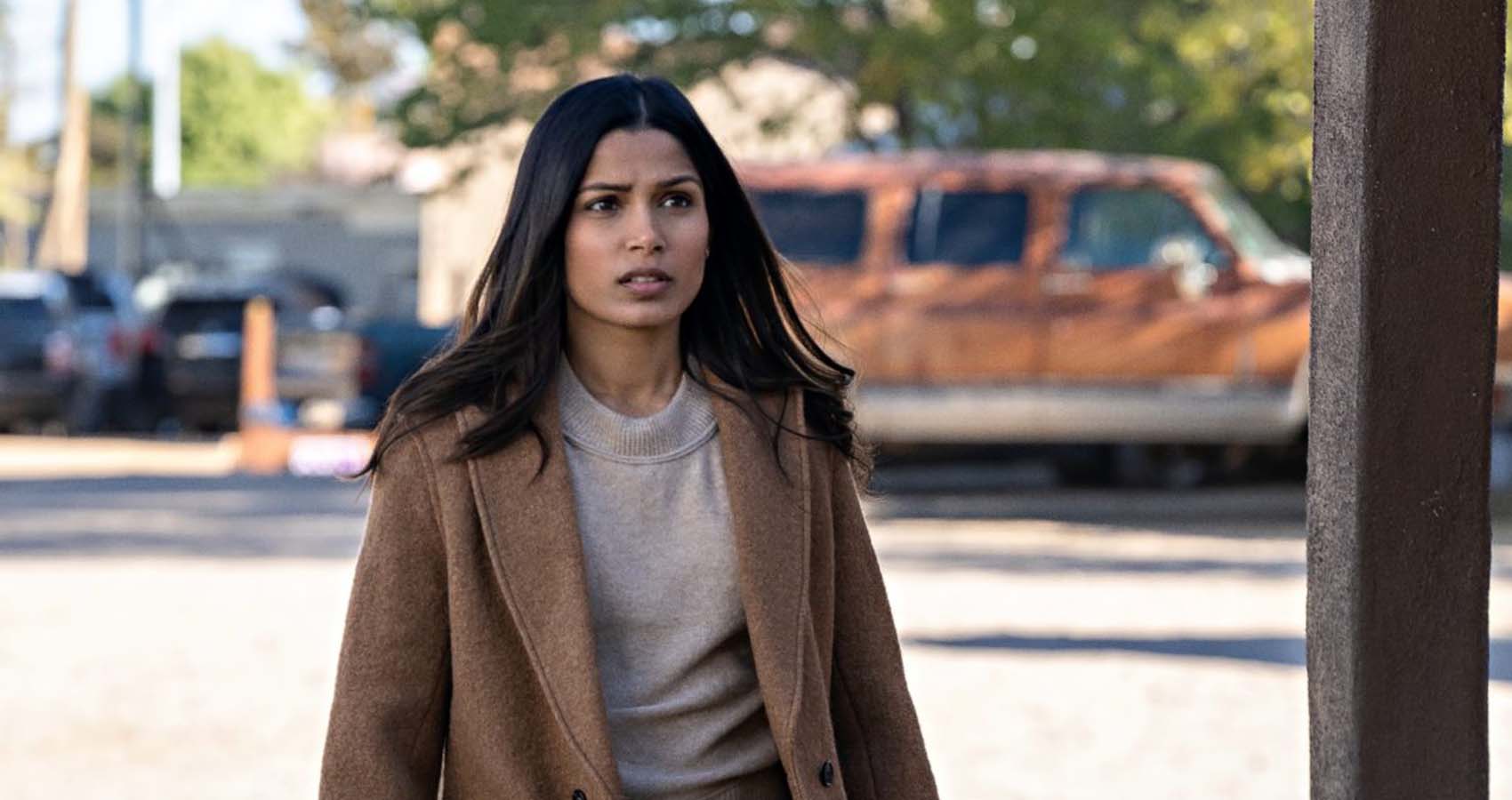 After having just moved from Boston to their newly built, palatial villa in secluded New Mexico, the seemingly, perfect couple Henry and Meera Parsons soon find some intruders in their house who disrupt their lives forever. The house was designed and built by the caring and attentive architect, husband Henry to provide him and his lovely wife Meera a new lease of life, especially after her difficult recovery from breast cancer. One night, when they return home after dinner, they discover that their house is ransacked. It initially appears like an innocuous burglary. 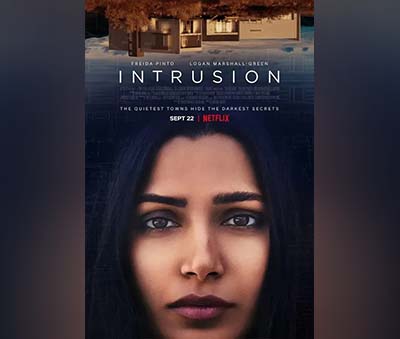 On the advice of the local police, Henry soon upgrades their home security with an alarm system and remote locking. But soon, a second break-in happens while the couple is sleeping at home. Meera is shocked to learn that Henry has a gun which he does not hesitate to use. In the scuffle between the couple and the intruders, the intruders get injured, and the police present a few suspects whom the Parsons identify. It so happens that the suspects are from the other side of town, and they happen to be from one family whose daughter has been missing for nearly a year.

What follows is the crumbling of the perfect couple image, with Meera and Henry tracking each other and also Meera doing her own bit of investigation. Events soon escalate to something more devious which culminates during their housewarming party. While the plot appears promising, the writing seems laboured with poorly etched characters, and the tale appearing like a manipulative and shallow derivative of a home-invasion thriller. Also, the pacing of the film is slack. It fails to serve as a gripping thriller and the motive of the devious deed which is revealed in the climax is hardly dwelt upon. The performance of the lead pair is far from impressive. Both are simply mechanical and stereotypical in their disposition.

On the production front, with moderate production values, the Parsons’ home built in the wilderness, designed by Brandon Tonner-Connolly and Matt Hyland is magnificent but at the same time insipid and cold. Overall, the entire proceedings appear implausible and amateurishly mounted.